Wolves look to regain sixth as they welcome Crystal Palace to Molineux in Monday Night Football.

A win will return Wolves to sixth ahead of their final day trip to Chelsea, whilst Palace could improve to 13th with victory if Newcastle lose earlier in evening at Brighton. 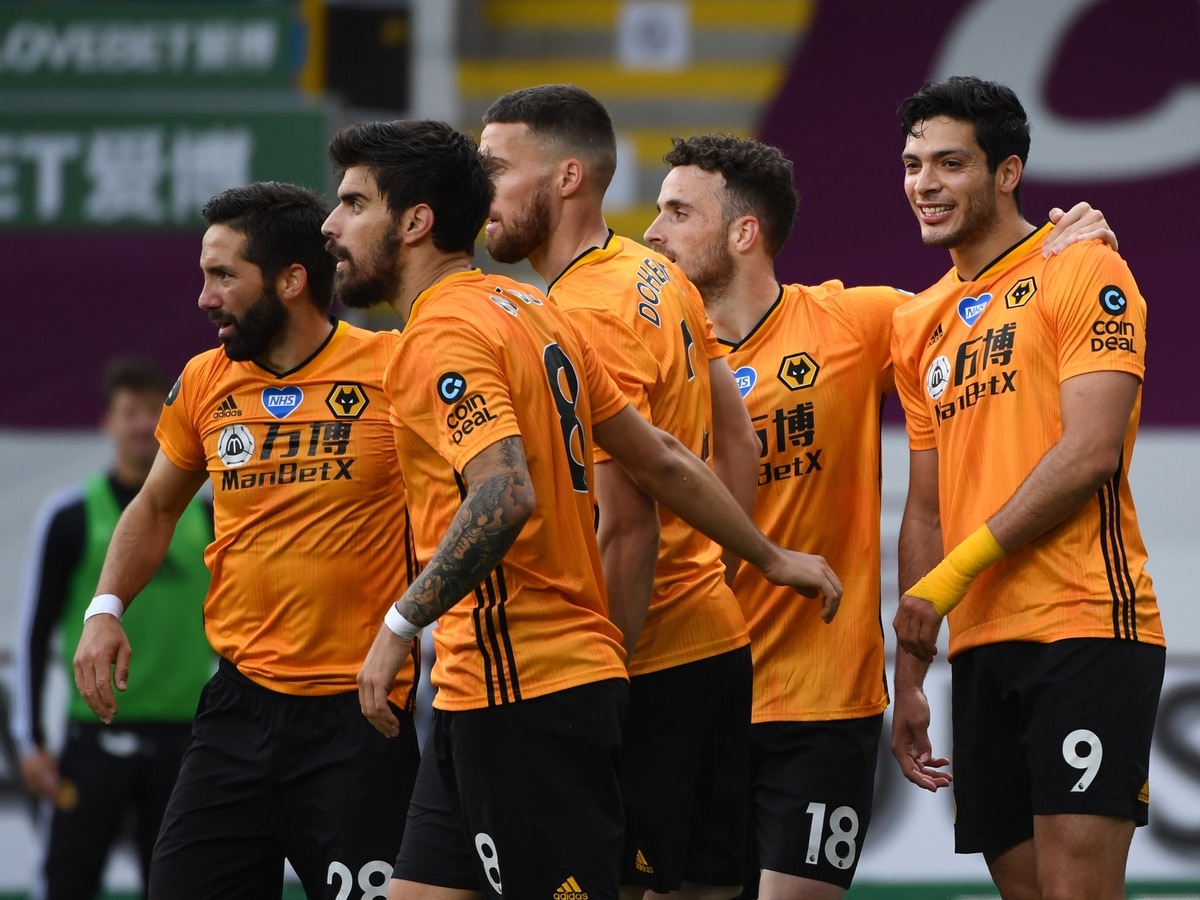 Wolves have no fresh injury concerns to report from Wednesday’s 1-1 draw at Burnley.

Palace could be without Luka Milivojevic with a knee injury, although the Serbian midfielder will be given a late fitness test.

With Chelsea to come on the final day, this is a must-win for Wolves if they want to push for another Europa League campaign, in event that they fail to win this season’s competition next month.

Palace meanwhile seem to be in absolute freefall defensively despite their attacking quality, although their recent form in this fixture should provide them with a confidence boost.

I however am going for a Wolves win because they look the better team in terms of confidence and defending, which could well be crucial in breaking Palace down later on in the match if Milivojevic is absent.