Brighton & Hove Albion face a crunch test as they welcome Newcastle United to the Amex Stadium.

A win would guarantee safety for Brighton whilst Newcastle will stay in 13th position regardless of whatever result they achieve here. 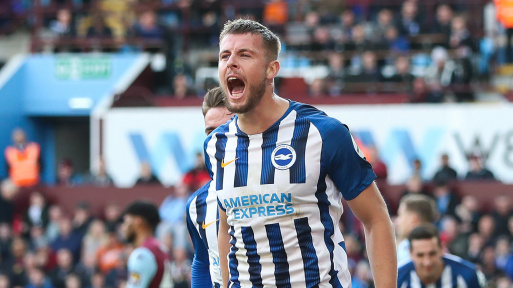 Adam Webster is a doubt for Brighton after suffering a sore hip in Thursday’s 1-1 draw at Southampton.

Newcastle could be without Allan Saint-Maximin due to a calf injury suffered in Wednesday’s defeat to Tottenham.

Brighton have often been inconsistent but with Newcastle in freefall, this is a huge chance for the Seagulls to rubberstamp their ticket into next season with a win if they turn up and play on the front foot.

Defending however hasn’t been a strong point for both clubs so I do expect a scrappy battle, although this one which I can see Brighton winning if they are clinical enough.