Liverpool saw their hopes of achieving a new record points tally disappear in a hectic midweek of Premier League action.

Sadio Mane had put Liverpool ahead at the Emirates Stadium only for defensive mistakes to be punished by Alexandre Lacazette and Reiss Nelson to gift Arsenal victory, ultimately ending the Reds’ hopes of setting a new record points tally by a title winning team.

Manchester City marked their successful reversal of an UEFA ban on appeal in style as David Silva scored from a free-kick and set up Gabriel Jesus winner, defeating third-bottom Bournemouth who netted a late consolation through David Brooks.

Oliver Giroud’s header proved enough for Chelsea to edge pass relegated Norwich and retain third, which now means that the lowest in which they can finish is fifth.

Leicester bounced back from their humiliation at Bournemouth to defeat Sheffield United with strikes from Ayoze Perez plus second-half sub, Demarai Gray to stay fourth on goal difference from Manchester United. 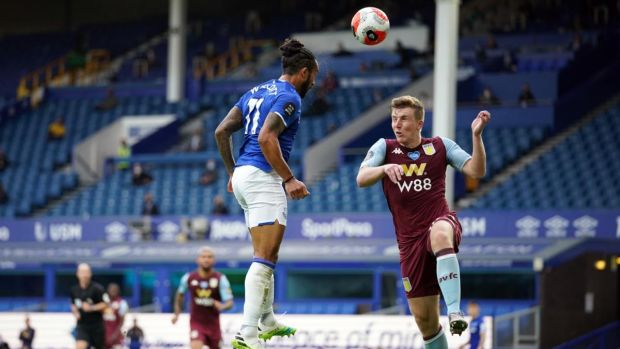 Down in relegation zone, Aston Villa remain second bottom after Theo Walcott’s header snatched a point for Everton, having initially gone behind after Ezri Konsa had put Villa in front from Conor Hourihane’s free-kick at Goodison Park.

Watford remain just above the drop by three points from the Cherries and Villa after Troy Deeney’s early second half goal proved consolatory in a 3-1 loss at West Ham, who move to within safety.

Brighton moved closer to safety after Neal Maupay’s opener was cancelled out by Danny Ings in a 1-1 draw at Southampton. 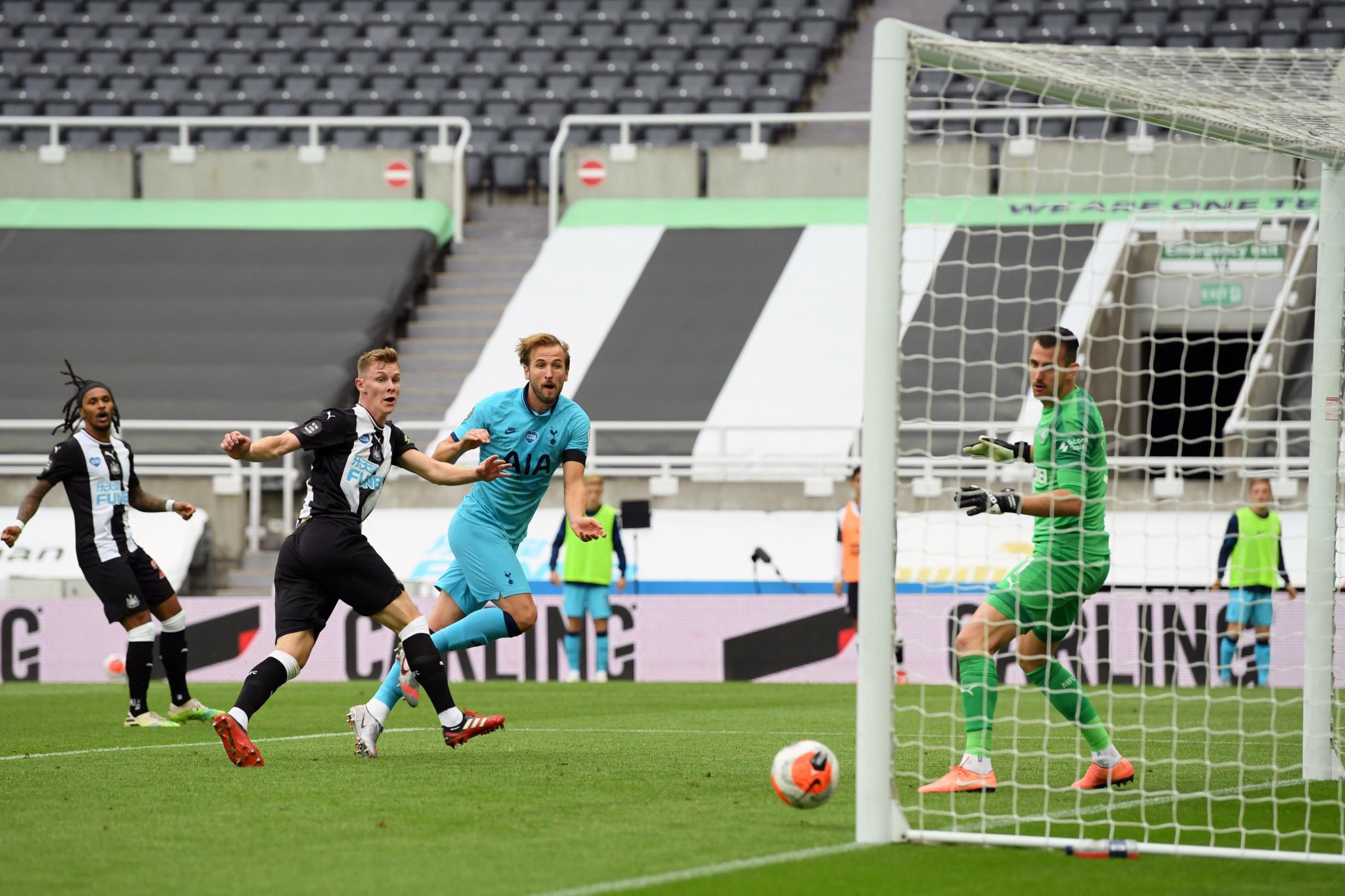 Elsewhere, Jose Mourinho clinched his first-ever away win at Newcastle United after Harry Kane’s brace helped Tottenham defeat the Magpies by a 3-1 result.