Leeds United secured promotion as 2019-20 Sky Bet Championship champions on an eventful weekend, in which there were plenty of twists affecting automatic promotion, play-offs and relegation.

Leeds then were declared champions before their comeback 3-1 away win at Derby, as Lee Gregory’s tap-in proved enough for Stoke to defeat Brentford, denying the Bees a chance to put automatic promotion into their own hands at West Brom’s expense.

Chris Martin gave Derby a 54th minute lead before goals from Pablo Hernandez, Jamie Shackleton and a Matt Clarke own goal gave Leeds victory as they celebrated their return to the Premier League.

Braces from Neeskens Kebano and Aleksandr Mitrovic helped Fulham batter Sheffield Wednesday in a 5-3 thriller at Craven Cottage, despite Atdhe Nuhiu scoring a brace of his own for the Owls as the Cottagers put themselves in with a shot at promotion on the final day.

Cardiff comfortably defeated Middlesbrough to win 3-1 at the Riverside Stadium, putting the Bluebirds in firm control of the last play-off spot if they avoid defeat on the final day.

Down in the relegation zone, Hull slipped to bottom and near certain relegation after Kazenga LuaLua struck late to give Luton a huge win.

Macauley Bonne however snatched a late point to keep Charlton above the Hatters and relegation zone as the Addicks drew 2-2 against Wigan at The Valley.

Barnsley moved off the bottom into 23rd position after Patrick Schmidt struck a late winner to defeat fifth placed Nottingham Forest, who still aren’t assured of a play-off spot.

Birmingham aren’t safe as they sit a point above the drop after suffering a two goal loss at Preston, as Patrick Bauer and Brad Potts struck for the Lilywhites late on in both halves. 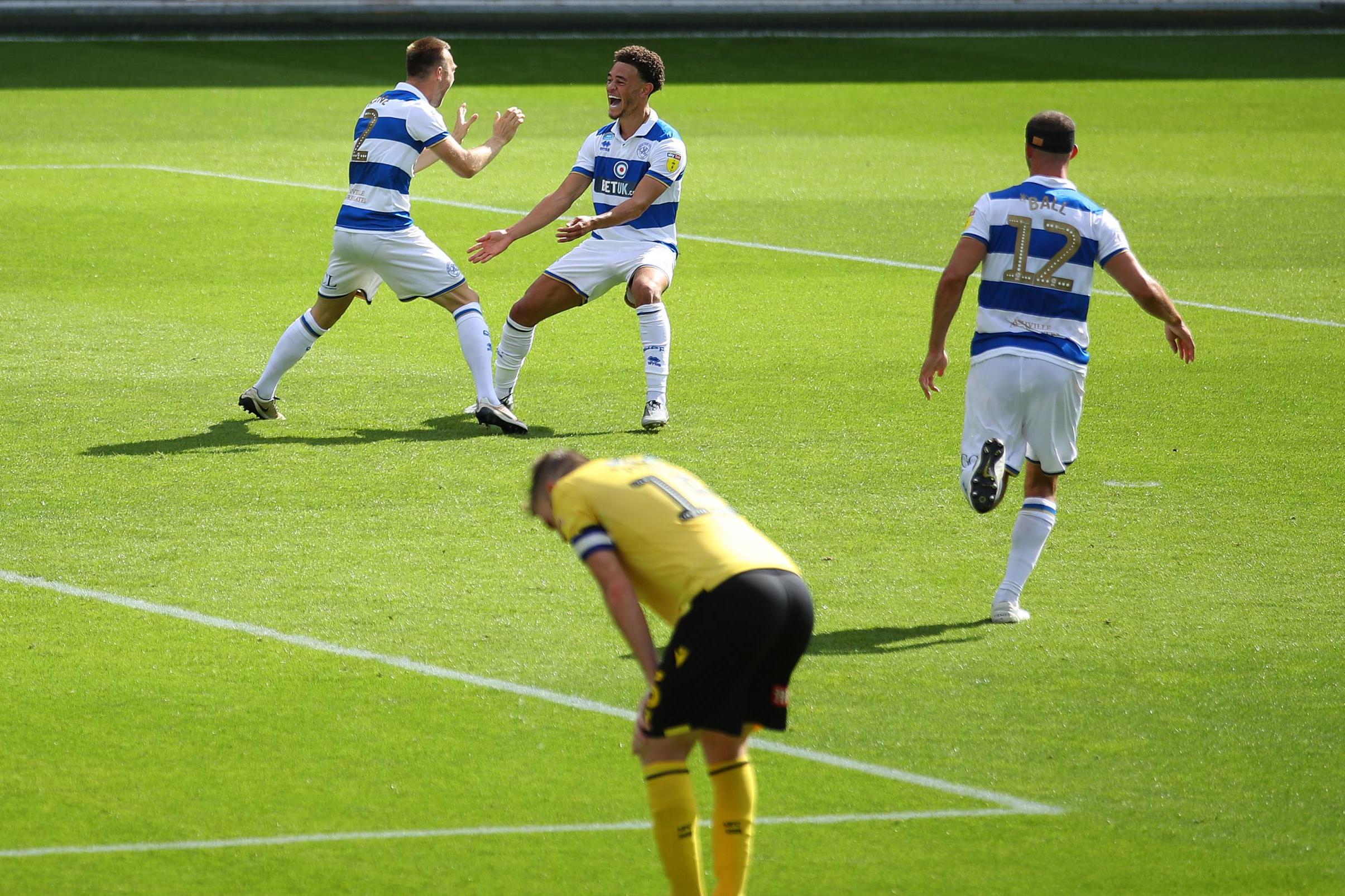 Elsewhere, Jayson Molumby could only net a late consolation as Millwall saw their play-off ambition ended in a 4-3 thriller at QPR,.

Blackburn edged out Reading in a seven goal thriller at Ewood Park through Sam Gallagher’s 87th minute header, after the Royals had fought back to make it 3-3 with Yakou Meite’s 68th minute header from Sam Baldock.