Preview for 2021 Mexico City Grand Prix as Formula One commences its final triple-header of this season at Autodromo Hermanos Rodriguez.

Red Bull’s Max Verstappen comes into this race with a 12 point lead over Mercedes’ Lewis Hamilton heading what is a crucial triple-header, which could prove decisive to the title fight, whilst both constructors are still duelling for the constructors’ title so it’s all to play for in Mexico.

Sergio Perez meanwhile is set to participate in his home race for the first time since 2019 after the race was cancelled last season, owing to the Coronavirus pandemic but this is his best shot at victory as he now drives for Red Bull.

There are also further battles down the order so here is a full guide to what to expect this weekend at 2021 Mexico City Grand Prix. 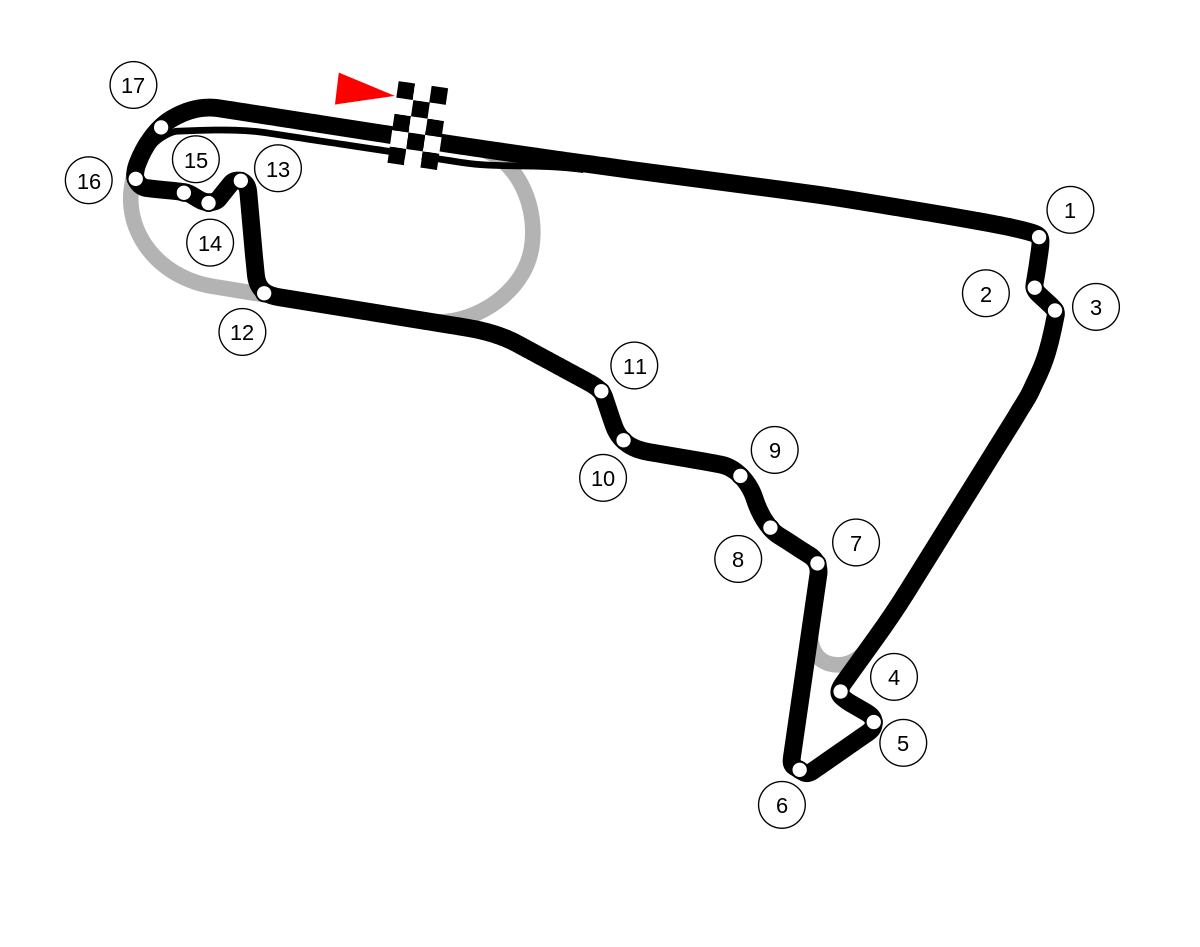 Verstappen claimed pole position in F1’s last visit to Mexico in 2019 but incurred a three-place grid penalty for failing to slow for yellow flags in Q3, which proved costly as he collided with Hamilton on the opening lap before later suffering a tyre puncture which destroyed his race.

Hamilton meanwhile executed a one-stop strategy as he fended off Sebastian Vettel for the win whilst Valtteri Bottas saw off Charles Leclerc for third, which ultimately kept his faint title hopes alive for one further race as Hamilton sealed his sixth title at the next race in USA.

If missed any of the 17 previous rounds of the 2021 season, please click on the links below to catch up on the missed action.