Liverpool continue their bid to break the Premier League record points haul as they welcome Europa chasing Burnley to Anfield.

A win can put Liverpool within six points of becoming the highest-ever points scoring Premier League champions, whilst Burnley can go seventh with victory. 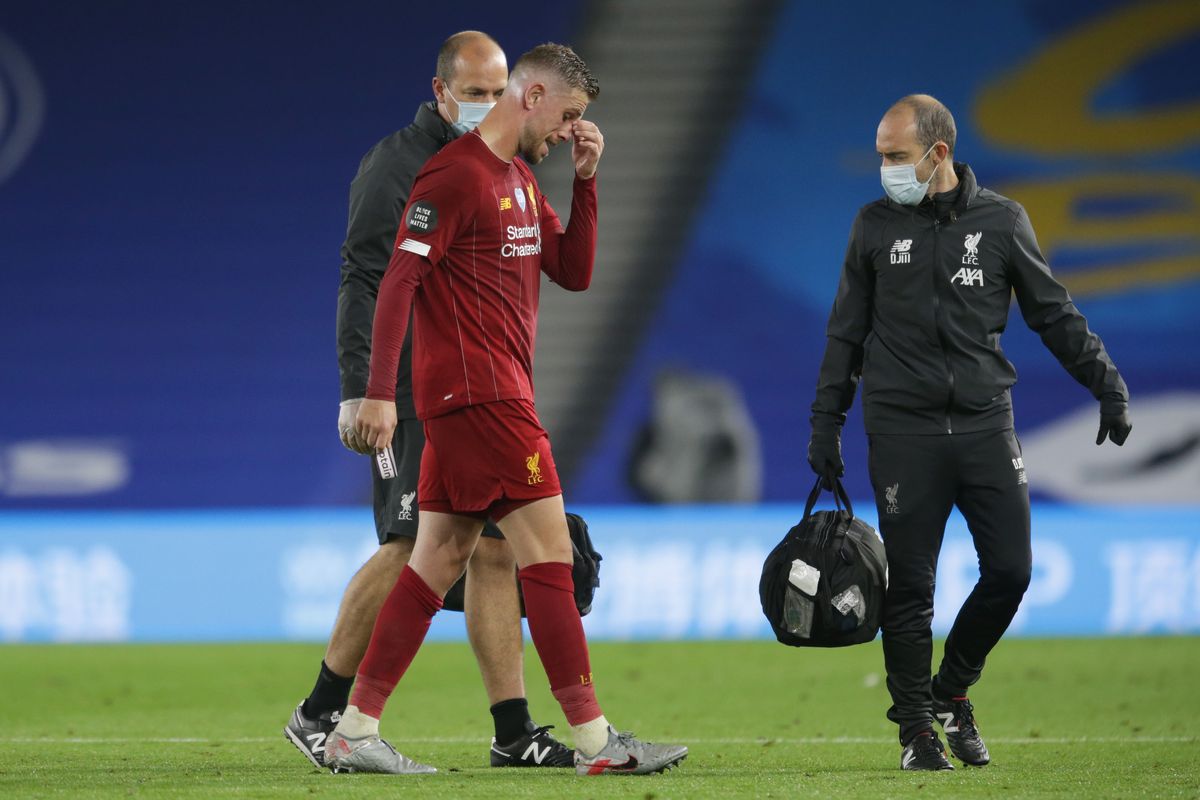 Jordan Henderson is ruled out for Liverpool until next season after suffering a knee injury at Brighton in midweek.

Liverpool will certainly relish this clash because with Arsenal and Chelsea to come in their next two matches, this is a huge chance to take a step closer towards breaking the Premier League points record by a title winning team.

Burnley however are a solid team who know how to pressure teams and scrape together wins, so I am expecting them to turn up and give Liverpool a game although I do think that the Reds will just have too much for them here.