Sheffield United look to mount a late charge for a top five finish as they welcome Chelsea to Bramall Lane.

Chris Wilder’s Blades can climb into sixth with a win whilst Chelsea will be assured of third come end of this round of fixtures with victory. 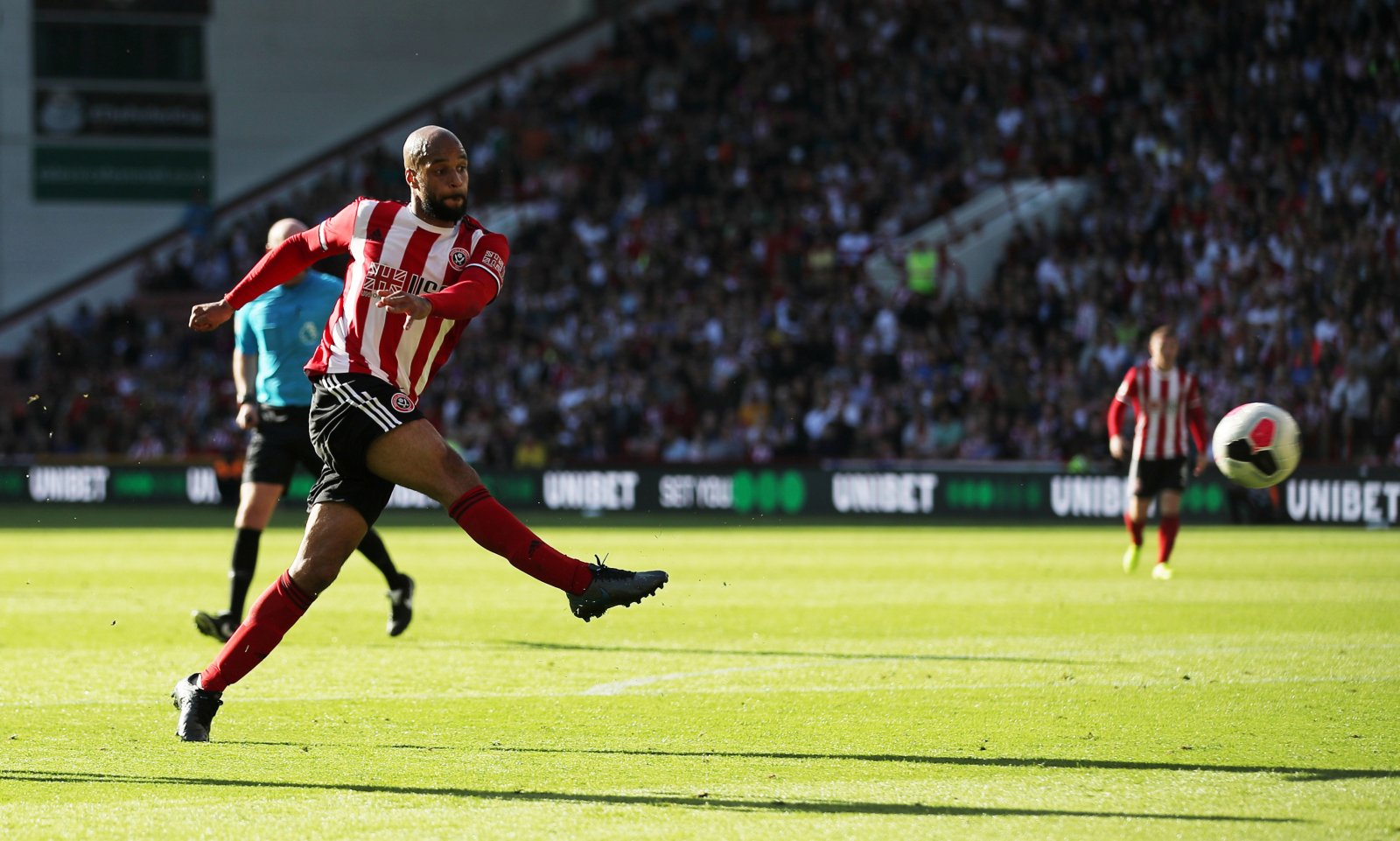 David McGoldrick could be absent for Sheffield Utd if he fails a late fitness test on a foot injury, which sidelined the Irish striker against Wolves in midweek.

Chelsea will be without Billy Gilmour for rest of season after the youngster needed surgery on a knee injury suffered at Crystal Palace on Tuesday.

This is a huge clash for both teams because defeat for Chelsea could allow the Blades back into the fight for a top four finish, although Utd have had to scrap their way to points in recent matches.

I therefore am expecting a competitive clash but Sheffield Utd have been the Achilles heel of many London teams this season, with just one defeat for the Blades against teams from the Capital so the longer this stays goalless, the more likely Utd could nick this.