Brighton & Hove Albion look to boost their survival hopes as they welcome Manchester City to the Amex Stadium.

Brighton can move 11 points clear of the drop with victory, whilst Man City can effectively secure the runner-up spot with a win if Chelsea fail to beat Sheffield United earlier in evening. 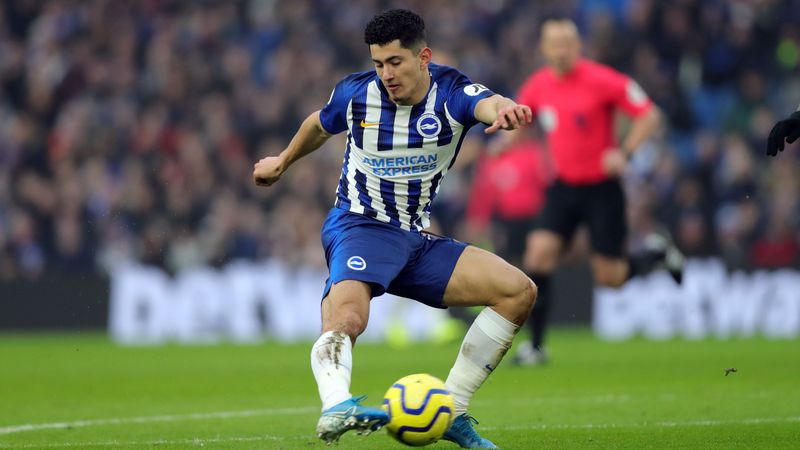 Brighton have no fresh injury concerns as Steven Alzate and Jose Izquierdo remain out with groin and knee injuries.

Man City could be without Benjamin Mendy due to a muscular injury, although Sergio Aguero is still sidelined with a knee injury.

Brighton have done a solid job to put themselves on cusp of safety but their home form has dipped in their last two outings at the Amex against tough opposition, although they did at least get a goal back in midweek against Liverpool.

Man City meanwhile were just dominant in midweek but their away form however has been poor, so expect a closer battle than anticipated although this should still be an away win if City are at their best again.