After the aborted Australian Grand Prix weekend 105 days ago as of Friday, Formula One looks to finally get their 2020 season underway with the Austrian Grand Prix ahead of the Styrian GP next weekend.

Lewis Hamilton enters the season looking for a seventh title but with a congested calendar, enjoying successful back-to-back race weekends here will be key for every driver and team as they battle for the driver and constructor titles.

We therefore welcome you to our preview for the Austrian and Styrian Grands Prix, featuring track details, session timings and five key pointers to whet your appetite as we draw closer to F1’s return. 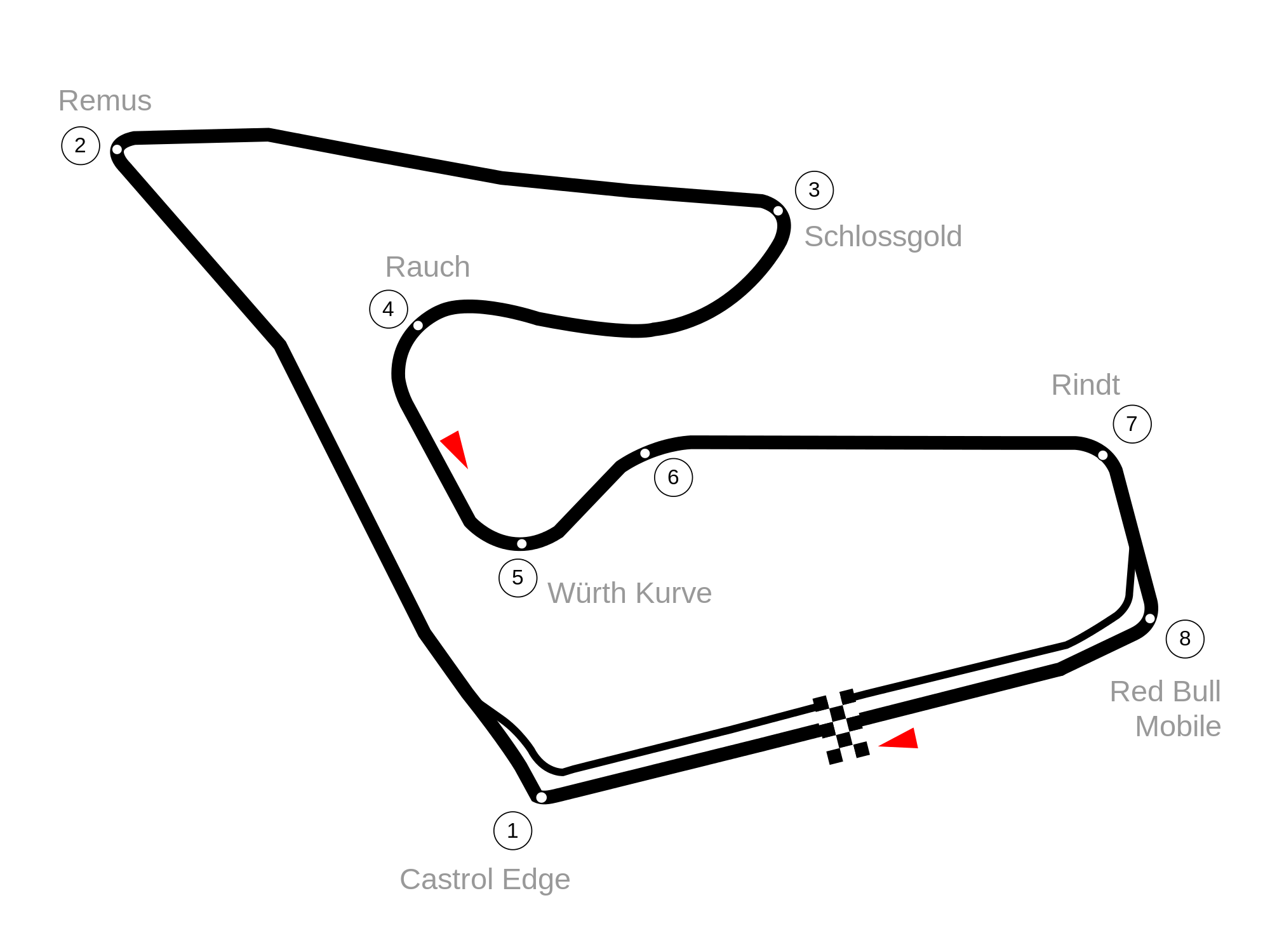 With Red Bull Ring hosting the first two races on consecutive weekends, here is full schedule details for both race weekends due to no timing changes for second round.