As Formula One moves closer towards the start of the new 2020 season next weekend in Austria, we round up the best of the week’s stories.

From new initiatives to various one-day on track activities and a change in German TV rights from 2021, this has been a hectic week for F1 so here are the big stories of this past week in our final lockdown news roundup. 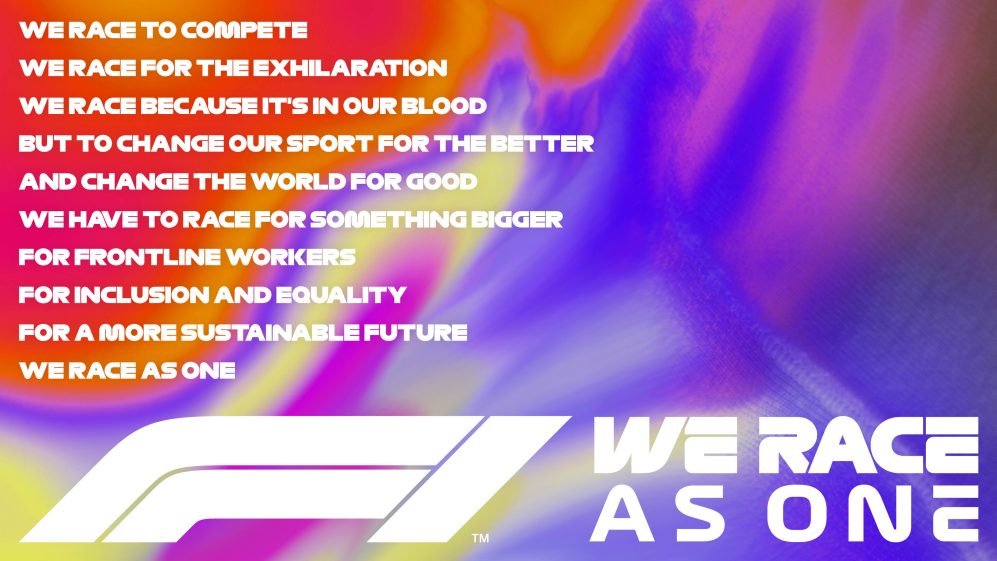 Formula One this week launched a new #WeRaceAsOne initiative which aims to tackle issues facing not just F1 but global communities too.

As part of the initiative, all teams will sport rainbow symbols on their cars  as a tribute to keyworkers throughout the Coronavirus pandemic,

F1 organisers also announced a new Task Force will be set up to identify ’employment and education opportunities’ alongside required action to address findings in order to support under-represented groups break into F1. 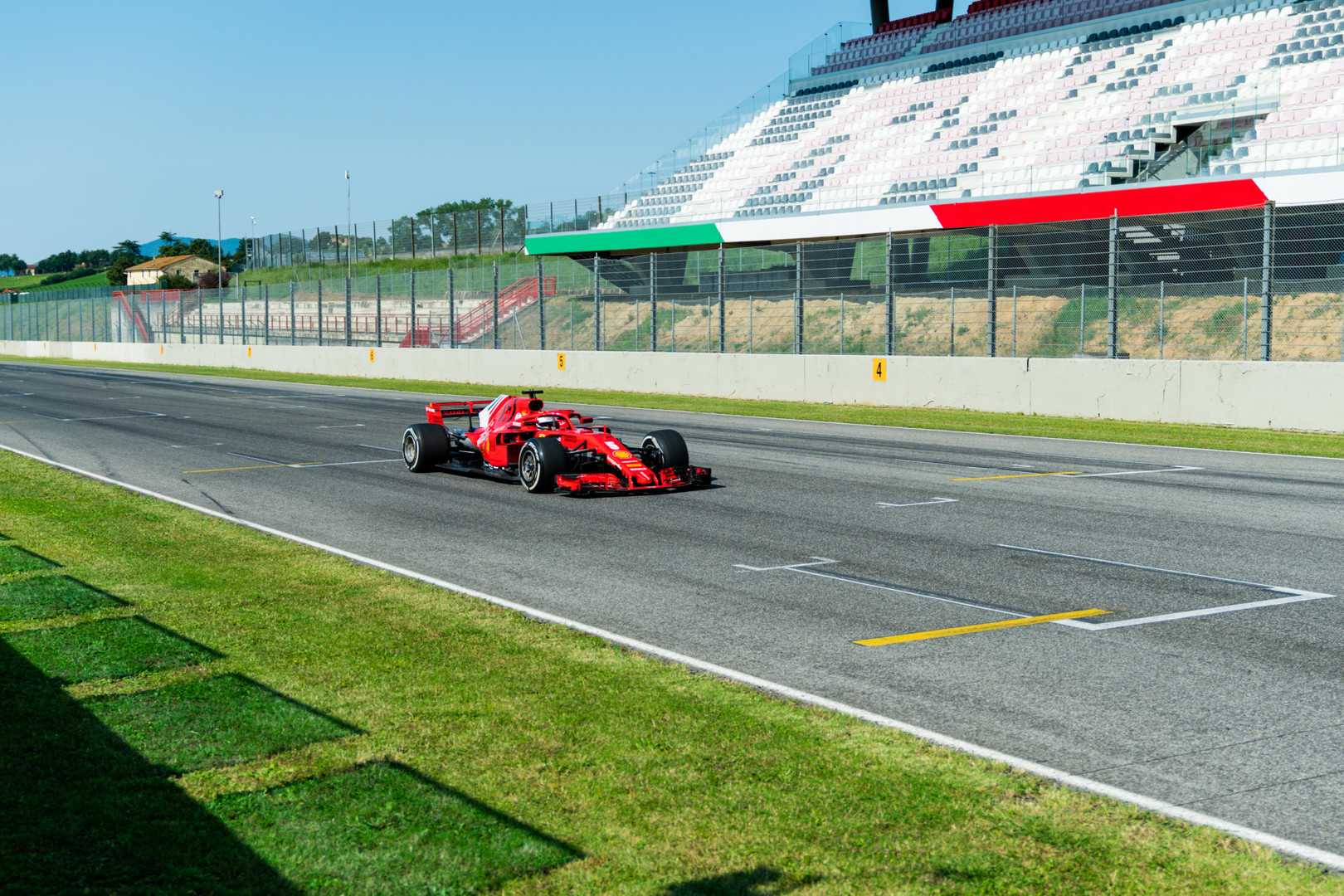 Ferrari this week ran a private test at Mugello to allow trackside team members to practice the new Coronavirus protocols that will be in place this season.

Both Sebastian Vettel and Charles Leclerc ran Grand Prix distances in morning and afternoon sessions respectively, with the latter commenting that he had missed “the physical impression of speed.” 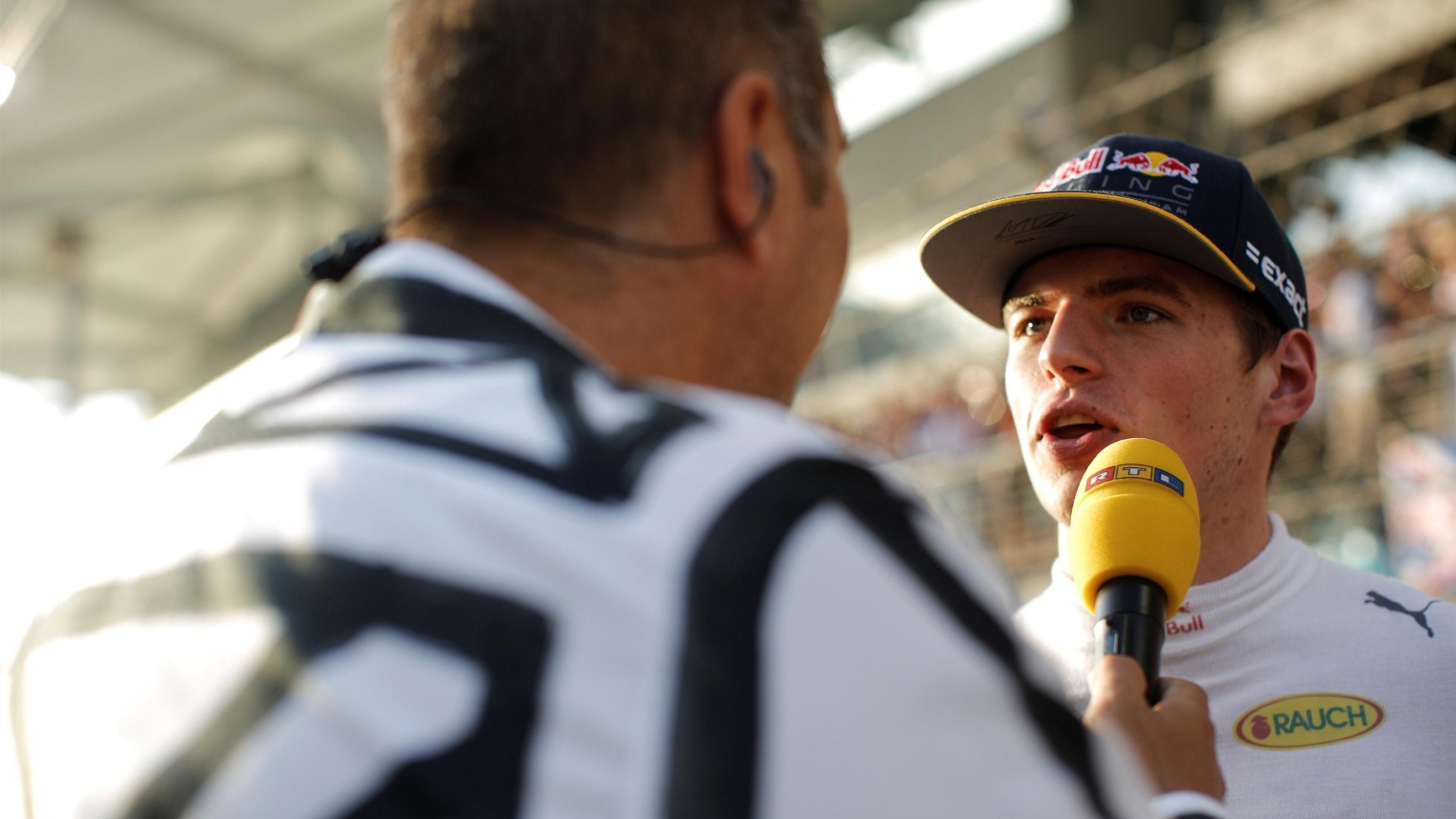 Sky Deutschland will become F1’s new exclusive broadcaster in Germany following RTL’s decision to part company with the sport at end of this season.

The new deal will commence in 2021 with Sky Deutschland launching a new 24/7 F1 channel, which will contain 800 hours of programming each year with 30 hours of live content across every race weekend.

Sky Deutschland will make four races available free-to-view each season plus there will be a highlights programme aired on Sky Sports News HD, which is free in Germany unlike many other countries.

Sky Germany CEO, Devesh Raj commented on the new deal, saying; “With our unique digital content offering and four races free for everyone each year, we will help introduce millions more people to the joy of F1 and help grow the sports across the motorsport country Germany.”

For full details on the new contract, please click HERE.

Finally, thank you to everyone who has followed our weekly news roundup from whether you’re a keyworker browsing on a lunchbreak to just a F1 fan looking for entertainment during lockdown.

We however are bringing the weekly news roundups to a close as we instead switch focus to the new season and instead focus on bringing you quality content across the coming months. #WeRaceAsOne