With the Premier League’s return just days away, we take a look at five important matches which could define the title, Europe and relegation battles.

From a local derby to Sheffield United facing a tough run-in to a potential relegation six pointer, this run-in has plenty of exciting talking points ahead of the resumption on Wednesday.

We therefore have rounded up five of the most important matches which will define the 2019-20 Premier League run-in. 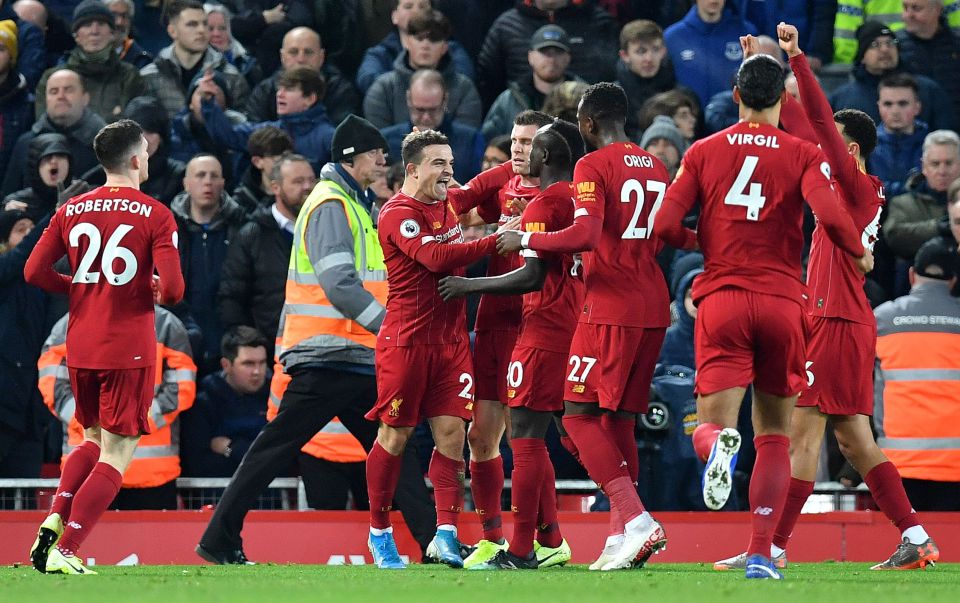 Depending on how Manchester City fare on Wednesday night against Arsenal, Liverpool could seal a first Premier League title away to Merseyside rivals – Everton next Sunday.

All Liverpool need is just two wins from their remaining nine games but victory at Goodison Park could gift the Reds the title, but only if Arsenal beat Man City on Wednesday.

Should City avoid defeat then victory here would set up the opportunity to either secure the title at home to bogey team – Crystal Palace on 24 June or away at Man City on 2 July, despite having eight games left including those two matches to get that crucial win.

Everton however are eight points off fifth which could well guarantee Champions League football next season, if Man City’s ban is upheld on appeal which means that the Toffees will view this derby as a must-win to kick-start a late charge for the European spots.

This Merseyside derby therefore is significant for both teams as Everton look to push forward for European qualification, whilst Liverpool look to take a huge step towards a first top flight title since 1990. 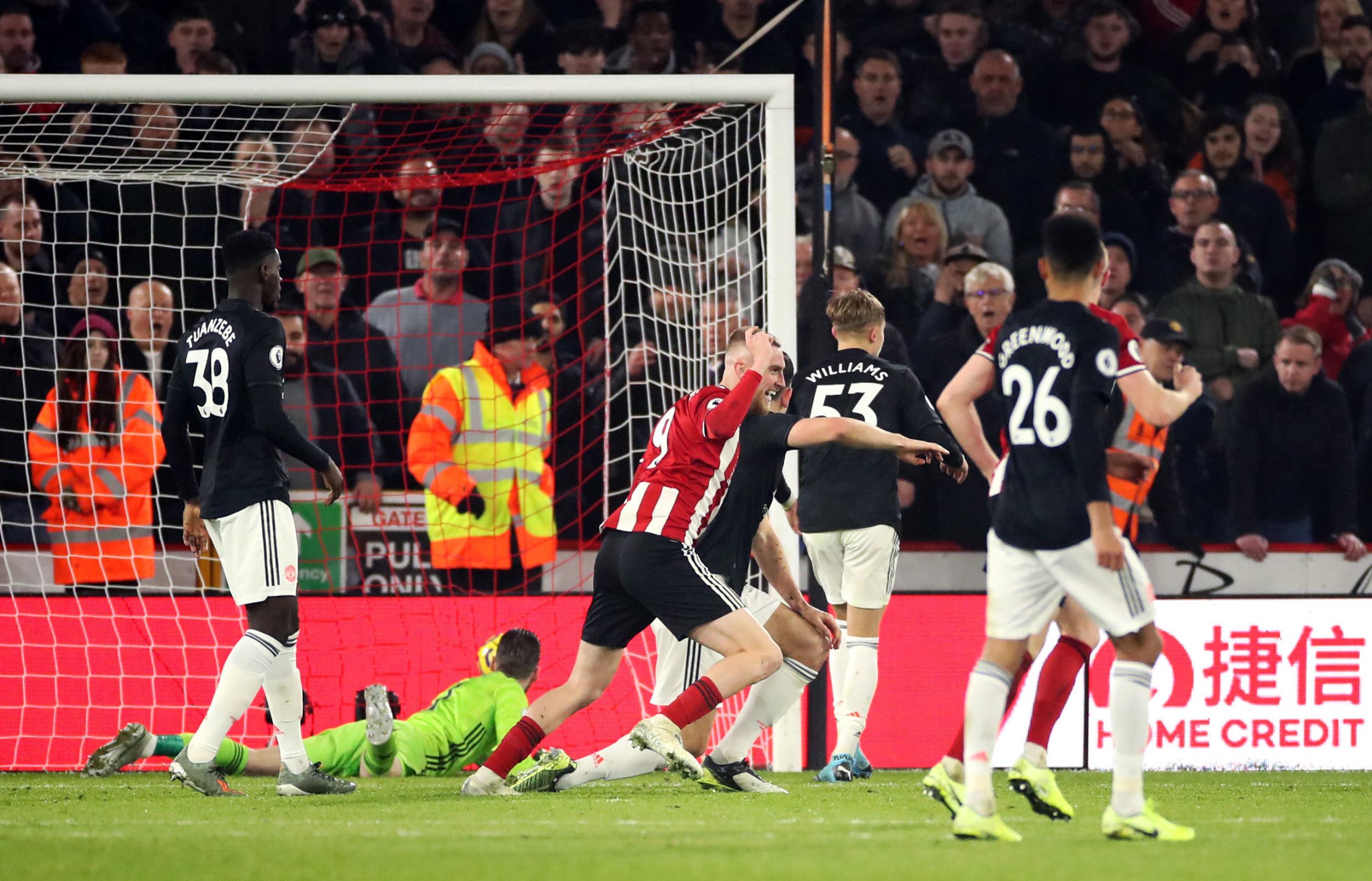 After playing out a thrilling 3-3 draw in late November, this fixture could well be one of those defining moments in the race for fifth if both teams take wins in the next week and enter this match in sixth and fifth positions respectively, with the Blades leading by one point.

Throw in the fact that fourth-placed Chelsea could be within their grasp if they slip up at Aston Villa, then this match could be crucial in determining who will mount that top four challenge.

This battle however is likely to run close until the final couple of rounds given the tight pack breathing down the necks of these two clubs, although victory here could be pivotal  come the final round of fixtures for either team.

A potential European ban for Man City will also linger over this fixture because fifth could very well be enough for Champions League football next season, which would be a remarkable feat for either team after their contrasting campaigns.

Tottenham are currently two points behind Sheffield Utd in the table but this match could well shape Jose Mourinho’s plans for next season, in terms of whether Spurs will be playing in Europe or not.

The Blades however are yet to lose to a London based team in all competitions this season, which underlines just how difficult they have been to beat this season with just eight dropped points in the league all campaign against teams from the Capital.

It is worth noting though that United will be hosting Arsenal in the FA Cup just four days earlier, which could play a key factor in how they enter this match if they were to suffer their first defeat against a London team just days earlier.

Either way, this match could very well be significant in the top four race if Spurs are to rescue something from a disappointing campaign by their standards.

Sheffield Utd however have more crunch games in following weeks as they face Wolves and Chelsea, who could also be right in the mix for fourth depending on their results upon the season’s resumption.

Both teams are currently just outside the relegation zone on goal difference and if the battle for survival continues to rage on, this meeting could therefore be a massive six pointer for both West Ham and Watford.

Add in the fact that both teams face tough opposition in Man Utd and City respectively on the penultimate weekend, you therefore have to feel that this clash could very well be pivotal for their survival hopes.

West Ham however also face Norwich and Villa who are also fighting for survival in three of their final four matches, which could be favourable for them compared to Watford who must take on Man City and Arsenal in their last two games.

Defeat here for Watford therefore could be the defining moment which relegates them, whereas the Hammers know that they realistically have the final day against Villa to try and secure survival if necessary.

Whilst relegation is likely to take centre stage on the final day, Chelsea’s home match vs Wolves could very well be where the eyes of the nation are on if the race for fourth go to the wire.

Man Utd and Sheffield Utd will likely be away to opponents with nothing to play for other than pride, but if Wolves can maximise their relatively easy run, we could very well see them needing a win at Stamford Bridge to snatch Champions League qualification.

Chelsea however are currently five points ahead of Wolves but face a potential fixture congestion if progress in FA Cup which would mean 11 games in five weeks plus a possible FA Cup Final the week after, which could weaken Chelsea in term of squad depth.

We will also know of whether fifth will be enough for a Champions League spot come the final day, which could create additional drama if this game ends up becoming a case of winner takes all in terms of European qualifying positions.

I therefore don’t think we can discount this match out as being potentially pivotal in the top four race come late July.