After a fortnight off for the international break, Premier League returns this weekend with a full fixture list.

West Ham vs Southampton and Newcastle vs Huddersfield are the biggest six pointers amongst a hectic round of games that could define the run in. 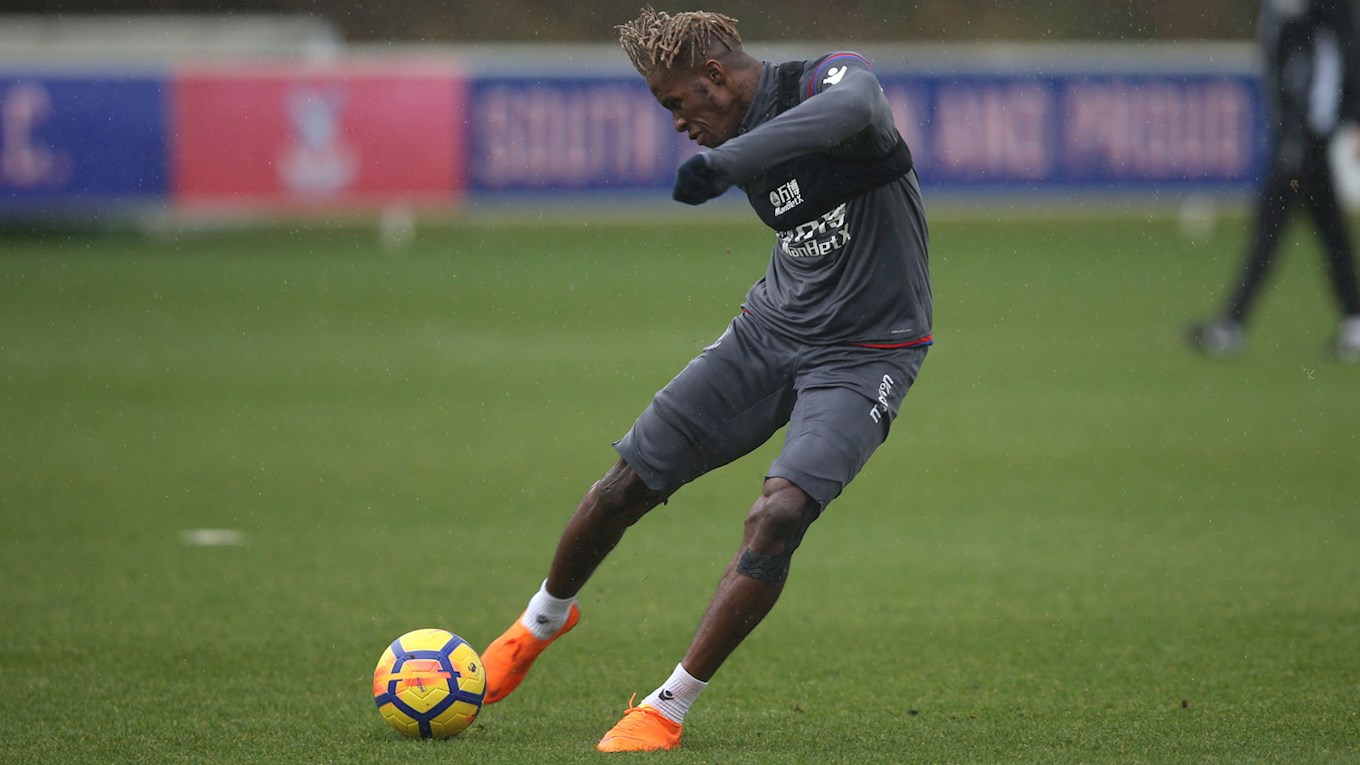 Crystal Palace could have Wilfried Zaha back as they look to kick start their run in.

Liverpool meanwhile are six unbeaten in seven league games, scoring in all.

Both teams need points at opposite ends of the table but there is a remarkable contrast in clinical finishing.

Both teams average similar shots but Liverpool has a whole shot more on target, which feeds into a strong away goal average of 2.33 compared to Palace’s home goal average of 1.2 goals.

Palace haven’t beaten Liverpool here at home in last three meetings but won their last three at Anfield, so if they can find a way to treat this game as if its Anfield despite being at home, they could get something here.

In end, I can see Liverpool just having too much here ahead of an all English Champions League semi final vs Manchester City in midweek.

Brighton are almost safe but with their final five league games all being against teams in top seven, this is first of two must win matches as they then host Huddersfield next week.

Leicester meanwhile are chasing seventh placed Burnley for what could well be the last Europa League spot.

Head to head wise, Brighton have won the last four meetings here at Amex and are currently in form.

They have also avoided defeat in five of last six (W3 D2) despite conceding in their last nine league matches.

I actually can see a decent battle here between Glenn Murray and Jamie Vardy with one of them getting the winner for their side.

In end, going to go for a score draw.

Jose Mourinho will hope for a better performance here from his Manchester United players than they produced in last two games.

Swansea meanwhile are a win above the drop but with a slightly worse goal difference of -17 to Southampton’s -15.

These sides met twice already this season in league and cup, with the Red Devils winning 6-0 on aggregate.

Both defeats however came under Paul Clement so could this be third time lucky for the Swans?

Swansea’s away averages in attack are terrible compared to Man Utd’s so a big performance will be needed if they’re going to get anything here.

Those bare figures are diabolical in comparison to United who manage to average more than double what the Swans’ averaged.

I therefore can see just one outcome here, especially after several United players netted for their country during the break. 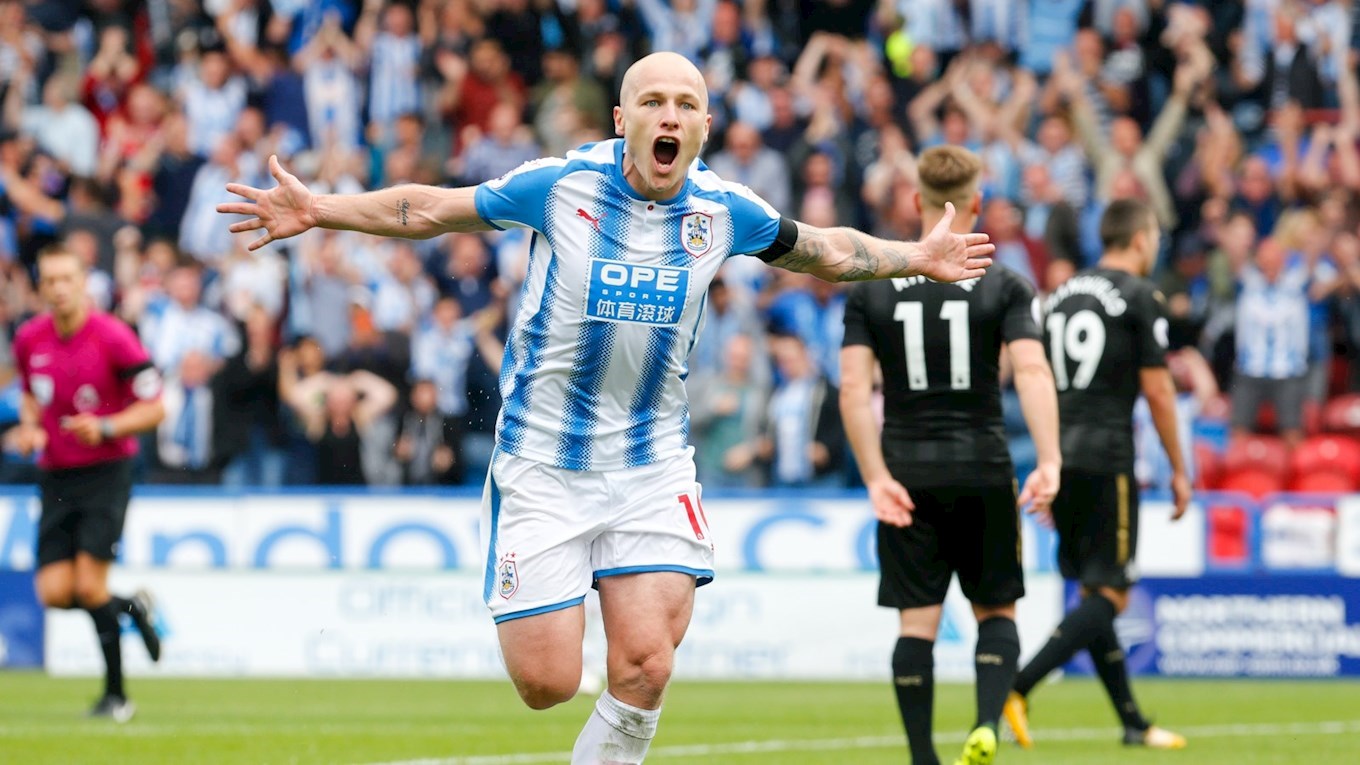 Just one point and two spots separate Newcastle and Huddersfield in the league as both teams look to move a step closer to safety.

Both teams also have tough trio of final matches at end of season so know that a win here will go a long way for their survival hopes.

Whilst the Magpies have performed solidly at home, the Terriers have earned just nine points out of a possible 45 on the road.

That is relegation form but with such a tight battle this season, it could well end up being enough but they need a win here.

They also have the second worst points tally so far in 208 with seven points out of 27. Only West Brom have taken less in same period, having earned just four points and sit at foot of the table.

Thankfully Huddersfield won two of their last three matches against Newcastle including here in August 2016 in Championship.

Normally I would expect a winner from these types of games but given what’s at stake and Huddersfield’s recent form against the Toon Army, I can see a draw here.

Both teams are level on 36 points and look the most likely pair to secure safety first so could be an interesting match.

Bournemouth come in great form with two defeats in last 11 with both losses coming in their last four.

Watford meanwhile have won all three home games under Javi Garcia 6-1 on aggregate with last two home wins being 1-0.

Attack wise, both team teams are evenly matched with Bournemouth edging the shots on target average but Watford are more clinical when comes to scoring.

I therefore am expecting a scrappy game with it coming down to clinical finishing, which Watford should just have to nick a late winner based on my gut feeling.

West Brom simply need to go unbeaten between now and end of season if want to survive.

Burnley meanwhile know that as long as they keep adding points, they have a shot at potentially robbing Arsenal of sixth.

There have been just two Premier League meetings at The Hawthorns in this fixture with the Baggies winning both by 4-0 results.

This time around, I be surprised if that is the result given the contrast in form of both teams.

The Clarets don’t appear to have improved away from Turf Moor this season compared to last, having averaged less shots and on target.

West Brom meanwhile have dropped the ball in every area except corners, fouls and yellow cards.

For that reason, I fancy Burnley to get their first win here since December 1969. 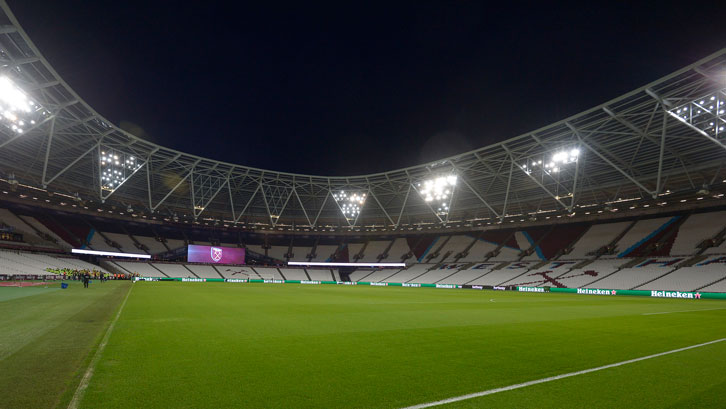 After their disastrous performance in last home game angered fans who turned on the owners, they need a win to instil belief that they can survive the drop.

Southampton meanwhile come here off the back of a well earned FA Cup win over Wigan last time out.

Both teams have poor goal averages with West Ham averaging 1.14 home goals, whilst the Saints barely manage a single away goal per away game at 0.93 goals.

Since returning to the top flight in 2012 and winning first two home games in this fixture, West Ham have lost two of last three with Southampton scoring three on both occasions.

Given that both teams are struggling for goals, I can’t see a thriller here even with Mark Hughes now in charge of the visitors.