This Sunday’s Premier League action kicks off at the Emirates as Arsenal host Stoke City.

A challenging start to 2018 has seen Arsenal take just ten points from a possible 27 available, with the points all coming at home.

Stoke are currently in the relegation zone but know how to beat the Gunners, having won the reverse leg earlier in season. 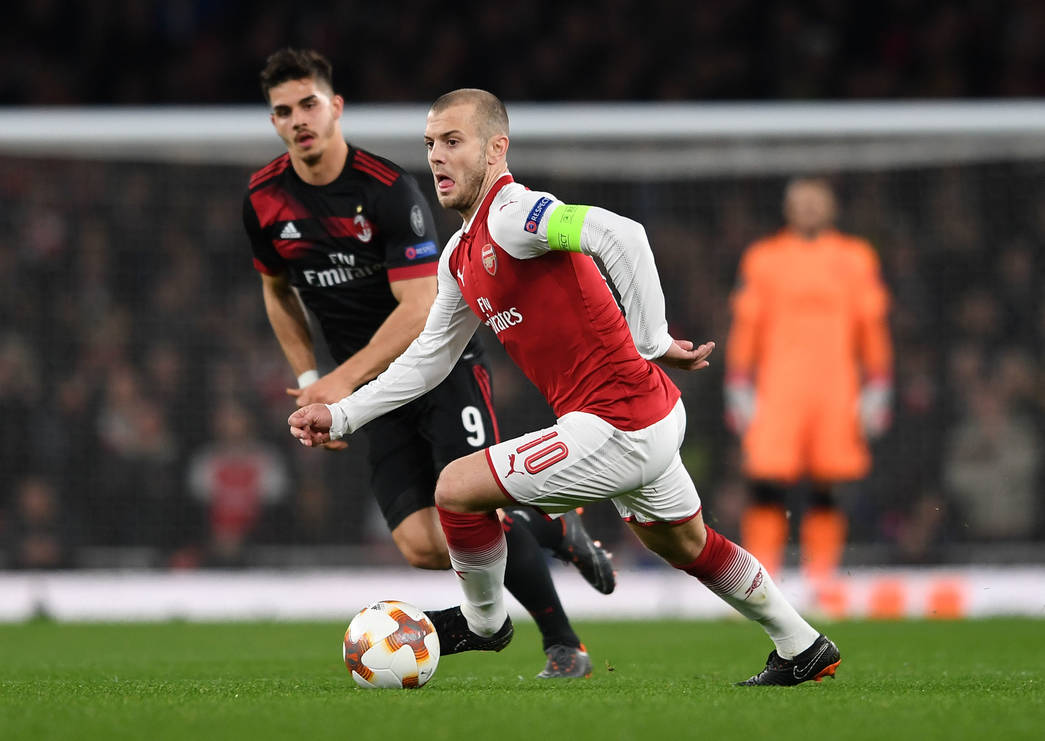 Jack Wilshire is available for Arsenal despite withdrawing from England squad with a knee injury.

Alexandre Lacazette is also fit for this match, having overcome a similar problem which has kept the Frenchman sidelined since February.

Paul Lambert could recall Mame Biram Diouf after the Senegalese missed the home defeat to Everton with a shoulder injury.

Erik Pieters also missed that game as punishment for breaking a curfew, so too could return.

Midfielder, Charlie Adam starts a three match ban here whilst Eric Choupo-Moting is out with injury.

Since 2018 arrived, Arsenal’s league form has been shambolic with five defeats in nine league games.

Their home form however is decent with one loss and a draw alongside three wins.

Those three home wins all came against teams who were tenth or lower, standing the Gunners in good stead for this fixture.

Stoke meanwhile have taken seven points this season with four draws and one win.

They however have conceded six goals in their four away games, with only clean sheet during that run coming at Southampton.

Where game be won and lost?

Arsenal definitely will dominate attack and definitely can see them winning the game if are clinical in finishing chances.

Stoke frankly don’t stand much chance with shambolic figures in the goal and corner averages.

In summary, this is going to be an one sided game unless Stoke play a blinder.

With the first leg of their Europa League Quarter Final with CSKA Moscow being at home on Thursday, Arsenal can afford to give it everything here.

Stoke look vulnerable away from home, which won’t help them against the pairing of Henrikh Mkhitaryan and Pierre Emerick-Aubameyang so I am going for a comfortable home win.