As Formula One heads to Hungary ahead of the summer break, here is a preview for 2021 Hungarian Grand Prix.

Following a dramatic British Grand Prix, Max Verstappen’s championship lead over Lewis Hamilton is now down to just eight points with one race left before the summer break.

Hamilton though is looking to make history this weekend as he looks to claim a record ninth victory at a single Grand Prix, yet Verstappen will be keen to extract revenge following a controversial collision at Silverstone thus setting up an intriguing race.

Elsewhere, Mercedes and Red Bull look to continue their scrap for the constructor title, with McLaren and Ferrari still scrapping for third, whilst AlphaTauri, Aston Martin and Alpine carry on their three-way scrap for fifth.

Now here is everything that you need to know ahead of 2021 Hungarian Grand Prix. 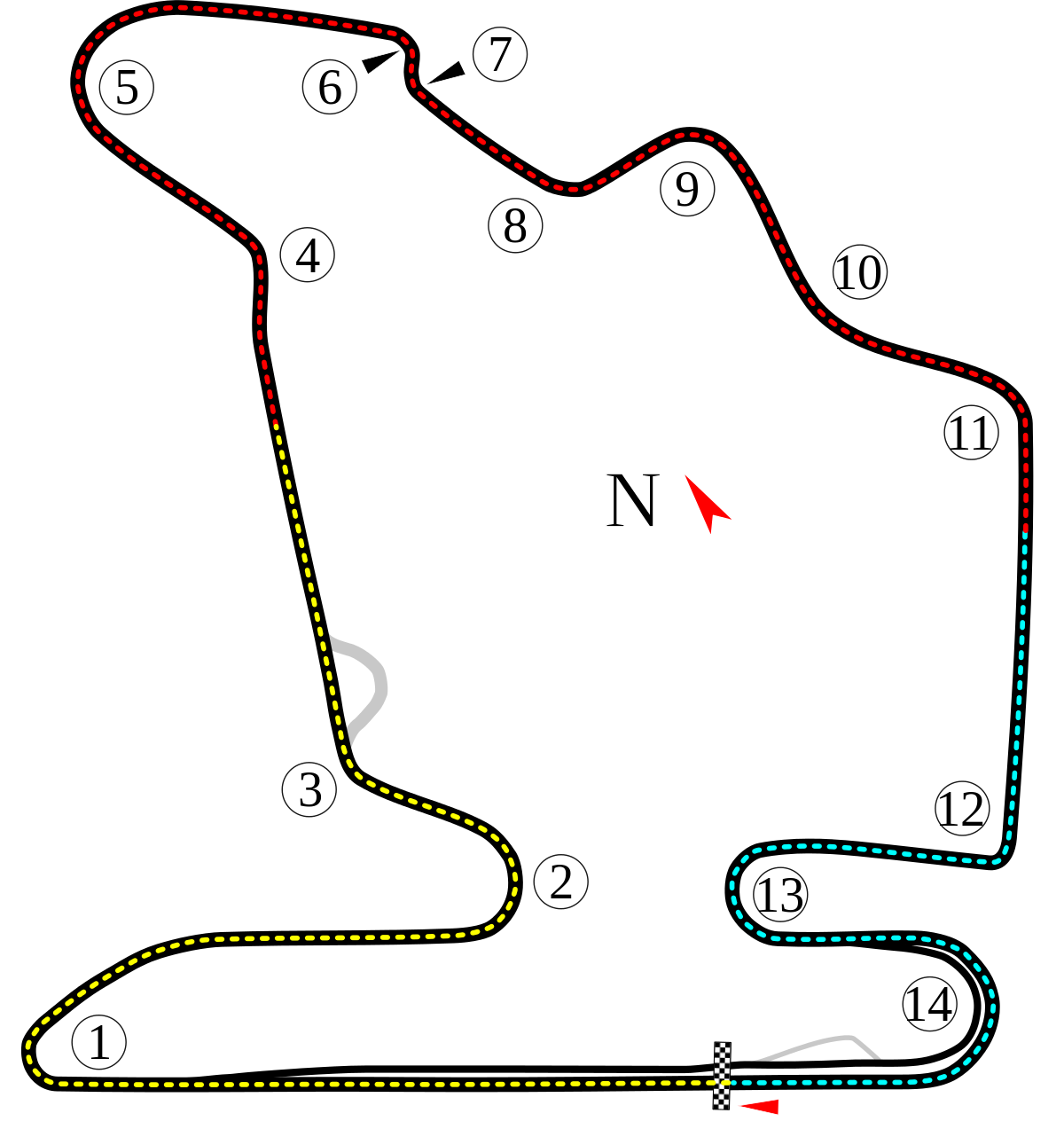 Hamilton emerged victorious after delivering a dominant performance at the 2020 Hungarian Grand Prix, despite the race beginning in damp conditions after a rain shower with Verstappen recovering from a crash on the way to the grid to finish second ahead of Valtteri Bottas.

Lance Stroll finished a surprise fourth for Racing Point after initially running second as Alex Albon rounded out the top five, with everyone from sixth-place downwards all lapped at least once.

If missed any of the ten previous rounds of the 2021 season, please click on the links below to catch up on the missed action.