Premier League is set to resume the 2019-20 season on Wednesday 17 June with two catch-up games, ahead of a full round resumption just days later.

Relegation battling Aston Villa would host Sheffield United whilst ninth-placed Arsenal will visit Manchester City, as the league looks to get both games completed after initially being held over from Carabao Cup Final weekend prior to the league’s suspension.

Full fixture lists could then resume from Friday 19 June after over three months since the league was suspended due to the on-going Coronavirus pandemic, with nine remaining rounds expected to be spread across seven weekends and two midweeks.

Most fixtures are expected to be played home and away as normal except for high-profile games like Merseyside and North London derbies, which could be switched to neutral venues on police request.

The final round is provisionally set to be held on weekend of 25-26 July of which the relegation and top four battle could still be in balance depending on various results upon the league’s resumption.

FA Cup Quarter and Semi Finals will be held on weekends of 27-28 June and 18-19 July respectively, with the Final played on Saturday 1 August as the traditional domestic season curtain closer, although EFL play-offs are set to run deep into August if go ahead.

Liverpool currently sit top with a 25 point lead over second-placed Man City, whilst Bournemouth, Villa and Norwich all currently sit in the relegation zone.

What is at Stake? 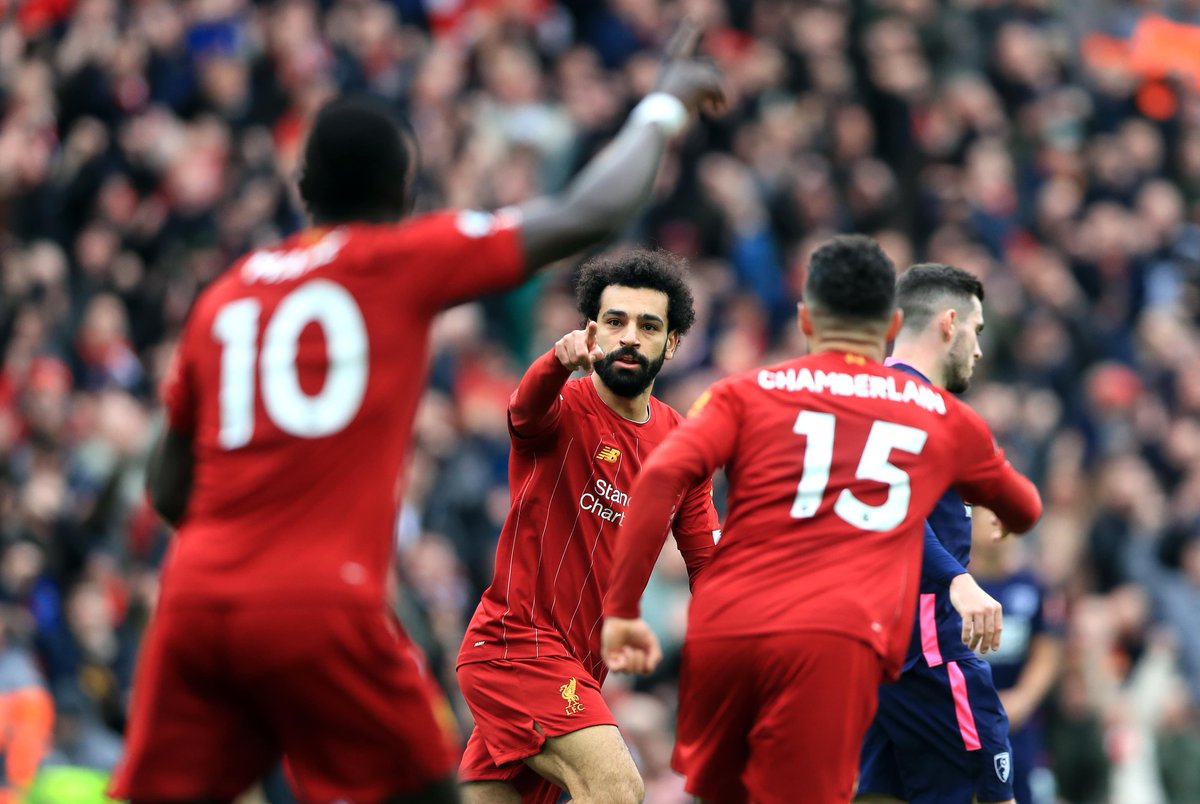 Liverpool currently hold a 25 point lead over Man City and need just six more points from Everton and Crystal Palace to secure a first Premier League title, even if City went unbeaten throughout the league’s resumption.

A slip up in either game and Liverpool can win the title on City’s home turf by avoiding defeat against the Citizens.

Leicester are likely to finish third whilst there is a 11 point gap between fourth-placed Chelsea and 12th placed Everton for remaining European spots, involving nine teams whilst Newcastle and Southampton aren’t entirely out of contention in 13th and 14th positions.

Should Man City see their Champions League ban upheld by Court of Arbitration of Sport next month and win the FA Cup, fifth position could become pivotal as the last Champions League qualification spot with those finishing sixth to eighth entering Europa League next season.

Down in the relegation zone, Norwich are six points adrift of safety whilst five teams are split by four points, including Villa who currently have a game in hand and could potentially face West Ham in a relegation decider on the final day.

All remaining 92 games will be shown live across Sky, BT plus BBC and Amazon Prime in unique kick-off slots, marking the first ever time that at least one entire round of fixtures will be broadcast live on TV.

Games falling in weekend fixture rounds which are chosen for Friday and Monday Night Football will be played at 8pm, whilst remaining games will be played on Saturdays or Sundays in following slots (all times are BST);

Midweek rounds meanwhile will be spread across Tuesdays, Wednesdays and Thursdays with kick-off time of either 6pm or 8pm.

In terms of games per broadcaster split, Sky will now air 64 games instead of the initial 39 remaining matches this season, with the 25 extra games set to be made available via Pick TV and possibly Sky One of which they currently air selected free simulcasts throughout season.

BBC will broadcast four matches which marks the return of top flight football to free-to-air TV since 1991-92 season, which has been hailed as a ‘historic moment for the BBC…’ by Director of BBC Sport, Barbara Slater whilst Match of the Day will air as normal.

BT will take 12 extra games on top of the eight remaining games which they initially had left this season, whilst Amazon will air four games.