As rumours continue to surround Sebastian Vettel’s future in Formula One, Mercedes could find themselves at a crossroads in terms of their future driver direction.

Lewis Hamilton is widely expected to sign a new contract after failing to secure the Ferrari drive, leaving a huge question of who could be on Mercedes’ radar to potentially partner Hamilton next season.

Now join us as we look at three potential candidates and analyse why they should be considered for the likely second Mercedes seat.

Bottas is out of contract at end of this season but given how disruptive this campaign has been with no proper racing, you have to wonder if Bottas will end up judged on his overall performances across the last three seasons if racing can’t commence this year.

Under that point, you will find that Bottas has been consistent throughout his time at Mercedes except for a few mistakes of his own doing, although he fulfils what is widely expected of a number two driver in terms of performance.

If racing does commence as expected then the early races in my opinion will be crucial to whether Bottas does enough to earn a new contract, particularly given the promise that he showed in the car during testing back in February when he did the fastest overall time.

Mercedes Team Principal – Toto Wolff last week spoke of importance of team dynamic in regards to what influences driver decisions, which is a key point for Bottas because he works well within the team and alongside Hamilton without any real issues.

Max Verstappen and Charles Leclerc however are constantly improving despite their youth at Red Bull and Ferrari, which is a concern for Bottas who will need to be at top of his game constantly to either take a title himself or help Hamilton to further championships.

Wolff therefore has plenty to think about in regards to Bottas given the disruption to this season, Mercedes would be wise to stick with the Finnish driver which might be advantageous if Red Bull like Ferrari make a driver swap and need time to adjust.

Mercedes however have begun to draw criticism for failing to promote any of their junior drivers into the main team, which theoretically makes George Russell a top candidate.

Whilst he might be young and relatively inexperienced, Russell has quickly risen up through the ranks and in fact dominated Robert Kubica last year in an uncompetitive Williams car.

Russell in fact has shown how meticulous he can be when it comes to car development as particularly demonstrated in F2, when everyone struggled with a reliability, prompting him to post the following tweet after a disastrous French Sprint Race in June 2018.

Frustrated for myself and the team, completely out of our hands… 🤷‍♂️

Let’s hope something changes for the good of the championship and every driver racing in it. https://t.co/A8xZxgf7Ge

That tweet is the sort of attitude that we should expect from someone who is keen to help drive a team forward, which is what Mercedes probably like whilst trusting their drivers to race each other cleanly as Russell has often proved that he is capable of doing.

Pairing Russell alongside Hamilton therefore would be strong all British pairing which could benefit Mercedes more in terms of data feedback and development, although it might arguably damage the Silver Arrows from a commercial perspective.

Promoting Russell next season though would allow Mercedes to slowly prime him in the manner that Ferrari did with Leclerc, in order to take over as their top dog after two seasons in the team and challenge for future titles.

I therefore seriously do think that Russell is a strong contender for promotion if Bottas does depart at end of season. 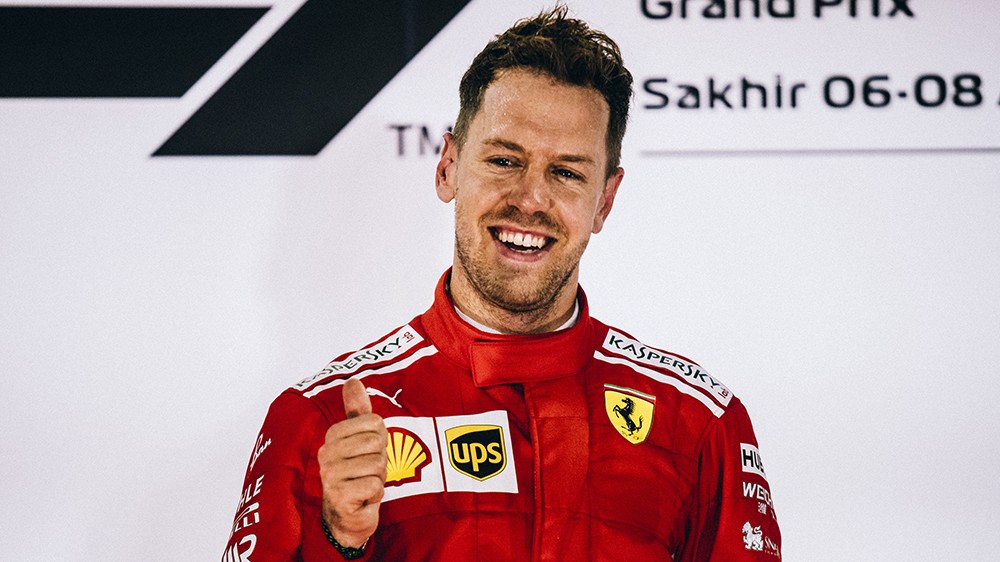 Sebastian Vettel in a Mercedes would be a dream pairing from a commercial perspective in F1’s eyes, given that it would be a German driver in a German car which looks an attractive proposition.

It would also pit two of F1’s modern greats against each other in equal machinery because Vettel does have the speed to push for more wins and titles, although a downside is his psychological racing state.

Although perhaps harsh to discuss Vettel’s psychological state in terms of racing, it is impossible to look past the fact that he has made plenty of mistakes in races across the last three seasons.

Mercedes therefore would be wise to consider that aspect because it won’t do their constructor title chances any good, if they have a driver who is constantly making silly junior errors here and there and Ferrari can mount a strong title bid across full distance.

There is however a bigger concern in that Vettel often works best when the team is built around him, which is similar to how Mercedes works in terms of the team based around Hamilton although they do encourage equal racing, which doesn’t suit Vettel who prefer team orders in his favour.

Vettel therefore is going to have to be prepared to take on Hamilton on completely equal terms with few team orders, unless situation necessitates such an approach by the team in order to score maximum points or get both cars home safely.

I however do worry that Vettel won’t cope in an environment like Mercedes if Hamilton dominates him in the way that Daniel Ricciardo and Leclerc did at Red Bull and Ferrari respectively, thereby forcing him to soon look for another team for 2022.

That could consequently be a concern for Mercedes in terms of dynamics and team structure and overall vision going forward beyond 2021.

All those factors consequently leaves me unsure as to whether Mercedes would be right fit for a driver of Vettel’s personality, if we strip away the commercial value of such a move.

Mercedes do have some tough decisions to make because Bottas is currently difficult to judge given the disruption to this season, making continuity into next season amore serious prospect in terms of thinking.

Russell would provide a refresh and a sign of long-term vision from Mercedes, whereas Vettel would bring huge commercial value to Brackley but is prone to mistakes and inability to follow team orders going against him.

We mustn’t forget about Esteban Ocon though given that he was Mercedes’ reserve last season, and is making a full-time F1 return with Renault this season, although his year out however might count against him slightly.

I therefore think that Mercedes do have tough decisions to make in both the short and long term about who to put in the car next season, meaning that Bottas or Russell would be the best fit in my opinion if want to keep a nice harmony around the team.

Who Deserves Mercedes Drive in 2021?