This weekend saw Formula One blast back into life for a new season with various changes and thrilling action.

Mercedes dominated the weekend but it was Sebastian Vettel who took a lucky victory, courtesy of mid race drama.

Without further ado, here are our top five lessons from Australia.

This could well be the year when Ferrari and Red Bull take the fight to Mercedes.

The Silver Arrows dominated practice and qualifying meaning that Ferrari and Red Bull need them to have some off weekends if they want to get in title fight.

Race wise, Red Bull surprisingly struggled to keep pace with the frontrunners with Haas’ Kevin Magnussen punishing Max Verstappen for a scrappy start with a sublime defence and forcing him into an uncharacteristic error.

Verstappen however made a solid recovery to finish sixth whilst Daniel Ricciardo clinched fourth in his home Grand Prix.

Both drivers however viewed qualifying as a key area for improvement during post race interviews.

Ricciardo believes that they ‘just need to get a few more tenths out of Qualifying and then we should be looking good.’

Verstappen however also pointed to clean starts as well as qualifying, saying; “Looking ahead, I think if we can have a good Qualifying and clean start then everything else should sort itself out in the race and we can be competitive.”

Ferrari meanwhile lucked in with Haas’ double retirement bringing out the Virtual Safety Car and then full safety car, to get Vettel a free pit stop and onto victory.

Their race pace however was good, just staying with Mercedes’ Lewis Hamilton but not too close to get into any scraps with him and harm the tyres.

Overall, Ferrari look ready to take it to Mercedes but Red Bull still got work to do. 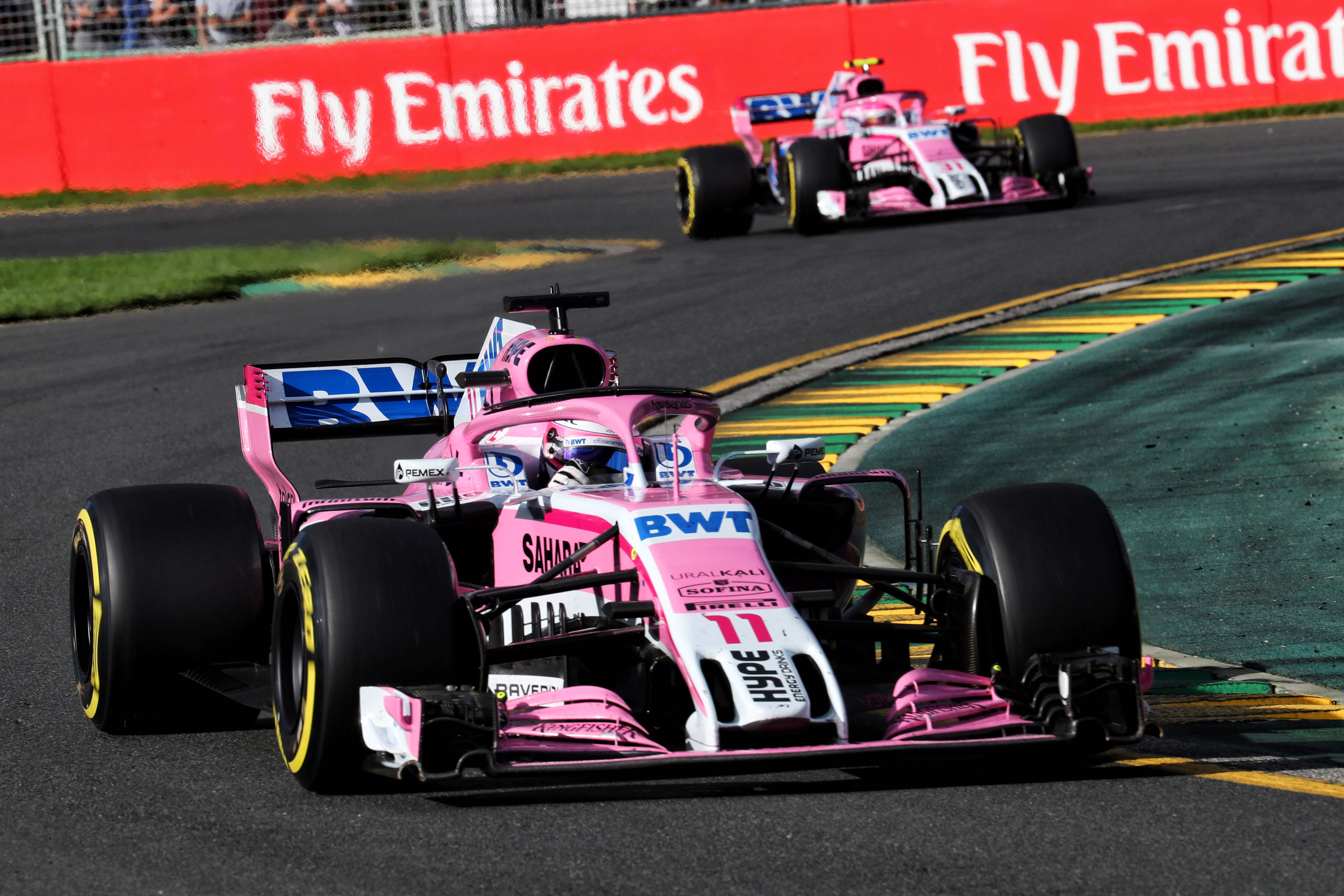 The team struggled to threaten the lower top ten slots all weekend in a disappointing performance.

Speaking post qualifying, deputy team principal, Bob Fernley said; “We’ve introduced a significant upgrade package and only fitted it to the cars for the first time yesterday so we’re on a steep learning curve at the moment.

“It’s delivering performance, but we know there’s more potential to come from it in the races ahead.”

The race brought no points but Sergio Perez was in a positive mood post race and is focused on Bahrain.

Speaking to the media, the Mexican said; “We will need to move on and keep improving, but I believe we will soon be in a position to battle for points.

“Hopefully our improvements will come as early as Bahrain.

“It’s a race where you can overtake and strategy plays a bigger part compared to Melbourne.”

Given the talent and quality in this team, Perez is right in looking to the future because this season isn’t won or lost here.

So roll on Bahrain.

Haas had a tough second season in F1 but look to be best of the rest this year.

Both drivers impressed throughout practice and qualifying with Romain Grosjean the most consistent with top ten results in both sessions.

Magnussen meanwhile struggled in FP1 but grew throughout the weekend before out qualifying Grosjean.

The Dane then was the stand out star of the race with a fantastic start to beat Max Verstappen before holding him up and forcing the Dutchman into an uncharacteristic error.

Sadly pit stop issues thwarted their race performance in end with a double retirement, but definitely a weekend to build upon over the coming races.

Personally, I would say that if they can get on top of those gremlins then they could make life hard for the front runners.

Compared to 2017, this year already is looking brighter for McLaren and Renault.

Last season saw unreliability wreak havoc on their campaigns but both were in impressive form this weekend.

Both teams were around the lower top ten throughout this weekend, with Renault just having that edge to make top ten in qualifying.

Renault’s Nico Hulkenberg was fairly optimistic about the car’s pace, saying; “there’s a decent amount of pace to come when we get the car working as I want it. It’s just general improvement in pretty much every area…”

McLaren meanwhile are new customers of Renault but Fernando Alonso believes that his team can challenge more once adapt to new engine.

Speaking post qualifying, the two time ex world champion said; “there will be performance that will come for free once we’ve adapted more to the Renault power unit.”

Post race, Abiteboul was quoted saying; “Our focus on reliability has been illustrated with all Renault powered cars finishing inside the top ten today, which is a good positive.”

Bahrain however will be a big test to see if this improvement was a fluke or not, so could be in store for a thrilling midfield fight all the way to Abu Dhabi in November.

To wrap things up, Charles Leclerc quietly impressed on his F1 debut for Sauber.

After a solid Friday, FP3 wasn’t representative due to mixed conditions but Leclerc surprised in qualifying.

Despite both drivers crashing out in Q1, the Monaco born Ferrari junior was within a tenth of Marcus Ericsson at end of Q1.

He then delivered a solid race to finish ahead of the more experienced Lance Stroll and Toro Rosso’s Brendon Hartley.