England kick off the first of two friendlies at the Amsterdam Arena as they travel to face Ronald Koeman’s Netherlands.

This game marks Koeman’s home debut as the Oranjes’ manager in his first country management job. 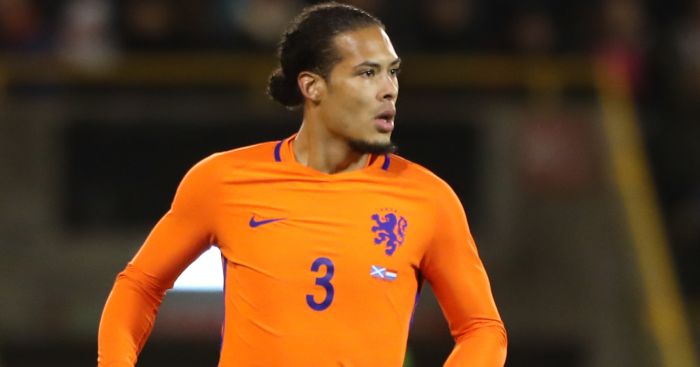 Ronald Koeman has handed the Netherlands captaincy to Liverpool’s Virgil van Dijk for this match.

Other than that, there is no other concerns to report for the Flying Dutchmen.

Jordan Pickford is set to start in goal for England whilst Jordan Henderson captains the side.

Arsenal midfielder, Jack Wilshire has been ruled out of this game with a knee injury. He is however expected to be fit for Tuesday’s home friendly against Italy.

Netherlands are in form, winning their last five with clean sheets in their last three matches,

At home, the Dutch last lost nearly a year ago against Italy in this very stadium, winning their last four home matches since then.

In that run, they scored in their last four World Cup qualifiers before drawing 0-0 against Germany and Brazil in November.

England need to be at their best here because the Netherlands are a strong side with likes of van Dijk, Nathan Ake, Marten de Roon and Memphis Depay in their squad.

As much as I want England to win, my gut feeling tells me that this will be a draw.