After taking a slim 1-0 win in the Netherlands on Friday, England welcome Italy to Wembley for their second friendly of this international break.

With just two warm ups for the World Cup to come, this represents the last chance for players to book their place in Gareth Southgate’s squad.

Italy meanwhile aren’t going to Russia so can afford to go for victory here and test England’s credentials. 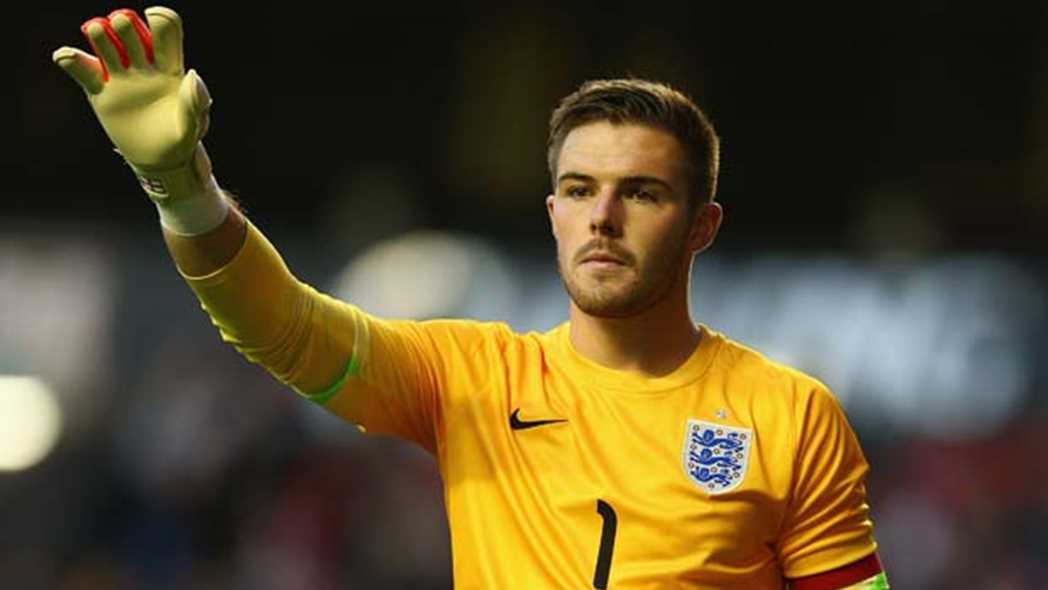 Jack Butland will replace Jordan Pickford in goal for the home match against Italy.

Jack Wilshire and Joe Gomez have withdrawn with ankle injuries and returned to Arsenal and Liverpool respectively.

Italy will rotate their squad following a 2-0 defeat to Argentina last Friday.

Following their win over the Dutch, England are on a seven match unbeaten streak since a 3-2 friendly lost in France last summer.

Italy have been inconsistent since last summer and have lost two of their last three matches.

I wasn’t impressed with England’s performance on Friday because apart from Jesse Lingard’s goal, there wasn’t any real quality on show.

Italy might of lost to Argentina at weekend but will be tough opposition for what could be a changed England side.

Sadly, my heart is telling me not to expect much here other than a draw.