A win for Derby could see them climb to seventh although a huge win could send them sixth, whilst Brentford know that victory will return them to third. 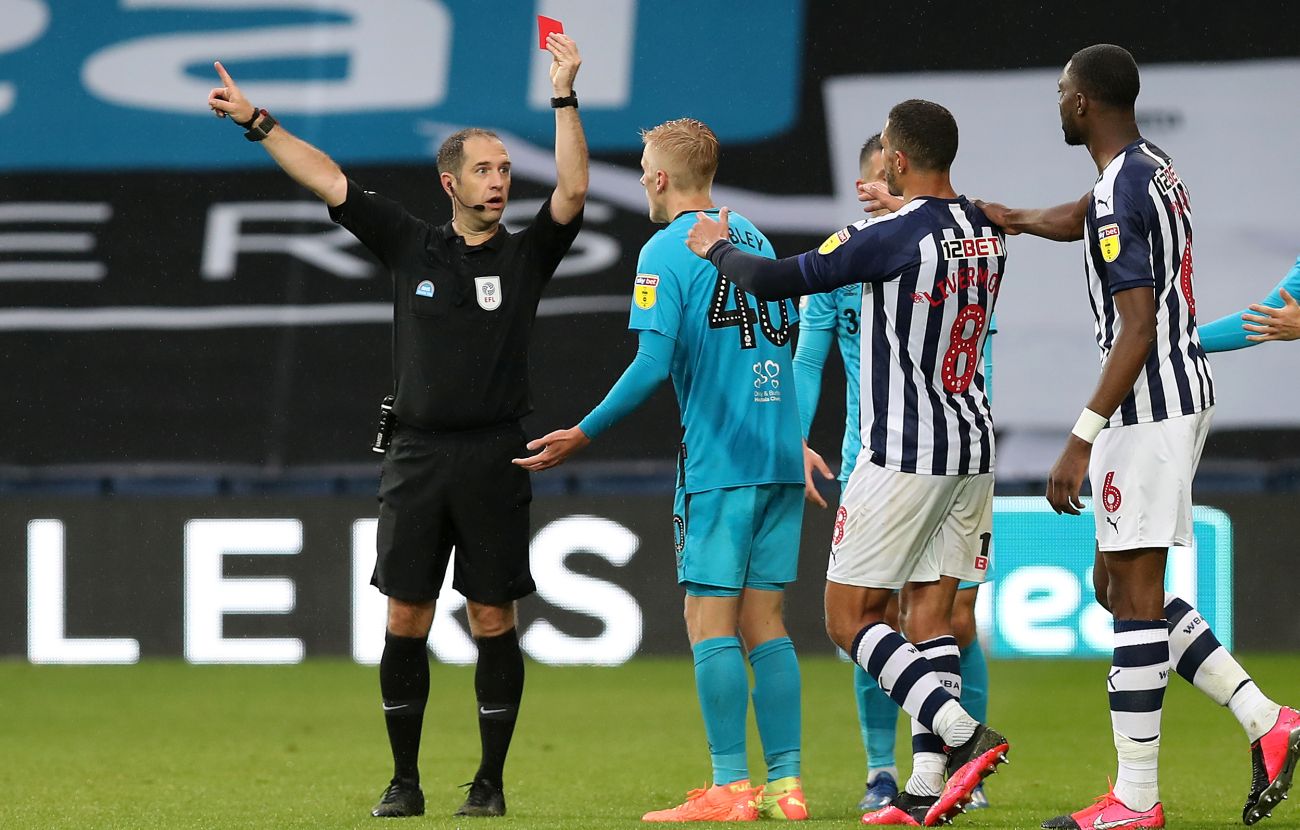 Louie Sibley will be available for Derby after his red card at West Brom in midweek was successfully appealed.

Martyn Waghorn is still suspended as Tom Lawrence returns from completing his ban, whilst Duane Holmes (hamstring) is a doubt and could join Andre Wisdom plus Jack Marriott on sidelines.

Brentford could have Shandon Baptiste back from a knock which kept him out of their comeback win over Charlton in midweek.

With disciplinary issues and fading play-off hopes, this is a must-win for Derby but they are coming up against an inspired Brentford who look hungry for promotion even if means coming from behind to eke out wins.

I therefore feel that this will be a difficult encounter for Derby because if Brentford can frustrate them and force them into rash mistakes, I can see them eventually cracking and conceding three points to a fierce away team who are dangerous on the attack.