Preston North End welcome Derby County to Deepdale in a huge Sky Bet Championship clash in the race for a play-off spot. 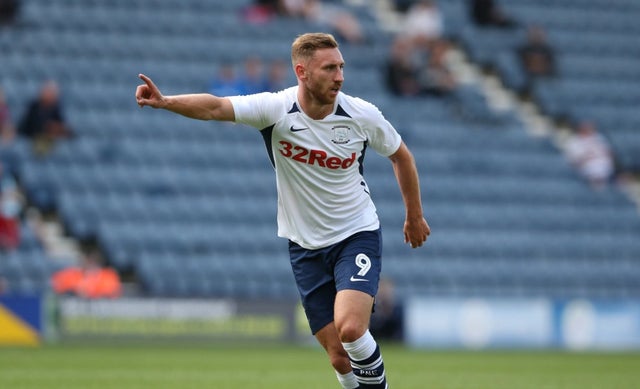 Preston have no fresh injury concerns with Louis Moult still ruled out with a knee injury.

Derby will be without Jack Marriott after the striker underwent surgery recently on a minor groin issue.

Tom Lawrence begins a three match ban after being red-carded in Saturday’s win over Reading.

After Saturday’s shambolic defensive display against Cardiff, Preston have to raise their game because Derby are gaining traction just like they did at end of last season, which is surely a huge concern for many teams in and around the play-off spots.

Defending however has been an issue for both teams since returning from lockdown, so expect goals in what should be a fairly competitive game although Derby seem to possess the bigger danger across the pitch.