2019-20 Sky Bet Championship action returns this weekend as the season’s run-in gets underway with promotion, play-off and relegation spots still to be settled.

Several teams in each individual battle therefore are set to collide over the next months in a series of six pointer showdowns across the table, so here are five important run-in games to watch out for. 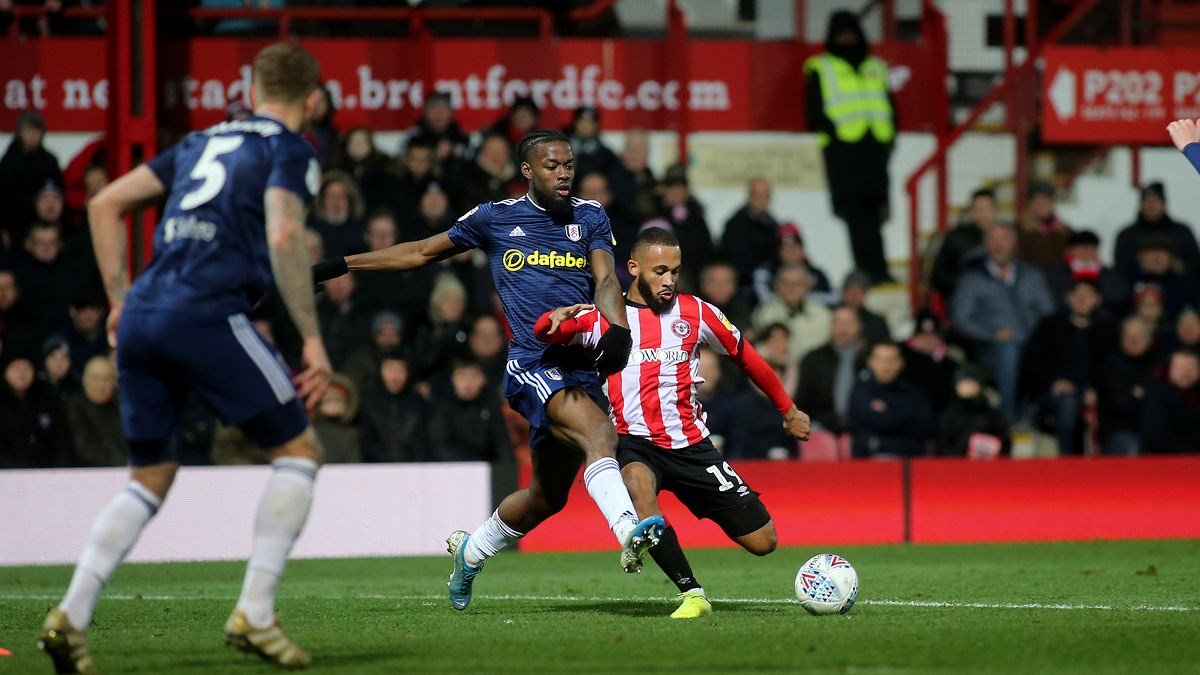 The first weekend back after an enforced three month hiatus begins with an almighty bang in West London as promotion rivals, Fulham and Brentford collide at Craven Cottage.

Fulham are currently six points off second-placed West Brom and know that a win will begin to put pressure on the Baggies and league leaders – Leeds, whilst Brentford can move to within a point of their local rivals with victory.

It therefore isn’t difficult to realise that the result here could well define Fulham’s automatic promotion bid, especially if Brentford were to win because it would afford West Brom and Leeds some breathing space at the summit. 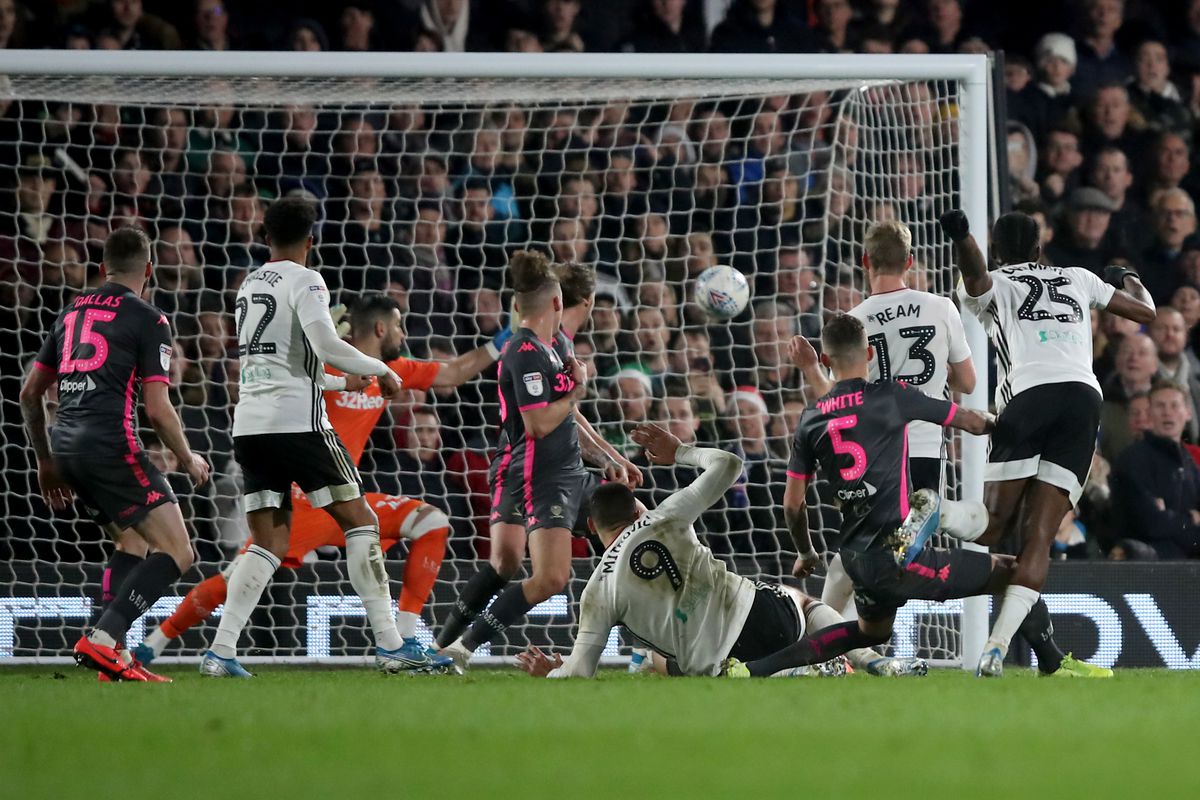 If Fulham think that a defeat in their clash against Brentford could define their run-in then defeat away at Leeds could very well be a huge hammer blow to their automatic promotion hopes.

This game therefore is a must-win for Fulham irrespective of whatever result they achieve against Brentford, because a loss here would see the gap between the Cottagers and automatic promotion widen almost beyond reach if the top two maintain their form.

Either way, these first two games back are definitely pivotal for Fulham’s run-in because two consecutive defeats would likely end their automatic promotion bid. 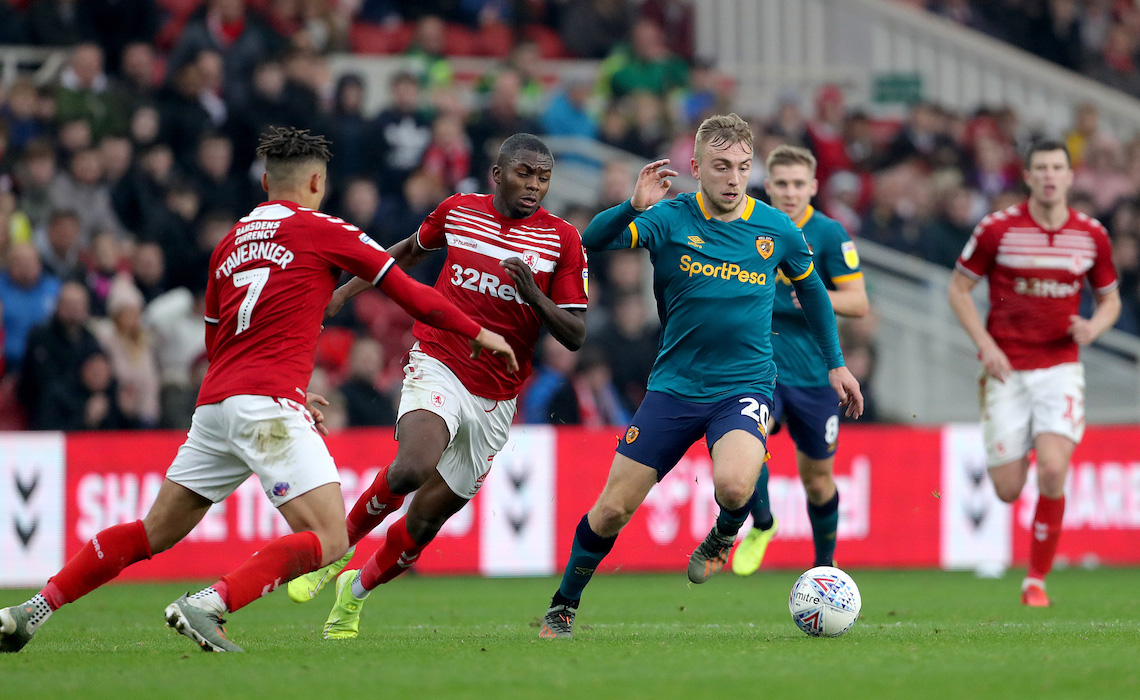 Depending on how the relegation battle is shaping up after the first two rounds plus majority of midweek games across 30 June and 1 July, this could very well be a relegation six-pointer between two Yorkshire clubs.

Both teams currently enter the run-in locked on 41 points and two points clear of the relegation zone, although Middlesbrough has a better goal difference of -10 to Hull’s -14 meaning that victory for either team could well be crucial to their survival hopes.

Hull however will have two of the four clubs surrounding them to then play in the last two penultimate rounds, meaning that they probably will view this as a must-win and particularly after a dramatic 2-2 draw in the reverse fixture earlier this season.

Boro meanwhile will mainly face play-off chasing teams plus a tough trip to Reading who are also fighting for survival, before finishing their season at Sheffield Wednesday who likely will have nothing to play for come the final round.

Preston and Nottingham Forest currently occupy the final two play-off positions in sixth and fifth respectively with a four point difference, although this match could very well be key as to who moves closer towards the play-offs depending on earlier results.

Just to underline how crucial this match could be, their recent head-to-head record highlights five draws in last seven meetings which could well open up an opportunity for at least a five club chasing pack to potentially charge through and snatch a play-off spot.

Both teams therefore will need to hit the ground running in their first five matches back from hiatus, if they’re to possibly put some distance between them and the hunting clubs ahead of this clash.

If not then this fixture could very well define the play-off fate of one if not both of these teams.

Preston currently occupy the final play-off spot by a single point from Bristol City but come the final day, this match could very well become winner takes all if both clubs enjoy similar form in remaining eight rounds beforehand.

Millwall, Cardiff and Blackburn who are still within strong contention for sixth position meanwhile face winnable games against likely relegation contenders on the last day, which could mean that a draw might not be enough for either team here.

It therefore isn’t difficult to sense that depending on how the remaining eight matches prior to this game unfolds, we could very well have a six pointer on our hands with only victory being enough for one of these teams to snatch that last play-off spot.

Either way, Ashton Gate could be where the eyes of the world are upon come the final day if promotion and relegation are settled, with the last play-off spot still unresolved given how tight it currently looks with various permutations likely at play.