A majority of English Football League (EFL) clubs have voted in favour of plans to finalise standings on an unweighted Points-Per-Game basis, as Leagues One and Two clubs voted to curtail their 2019-20 seasons.

Promotion and relegation will be retained under the PPG basis alongside the four team Play-Offs, which would be played under all circumstances.

EFL Chair, Rick Parry clarified that the agreement of teams comes after “a full and considered consultation period” between EFL and clubs with all views considered, even if not met “with universal satisfaction” by some clubs.

Parry however is pleased that the outcome of this Extraordinary General Meeting (EGM) means that the EFL and its clubs “remains as faithful as possible to the previous agreed Regulations” whilst adopting consistency across the EFL in all three divisions if necessary.

Sky Bet Championship will resume as planned on 20 June whilst Leagues One and Two opted to curtail their seasons early.

Leagues One and Two Curtail Season 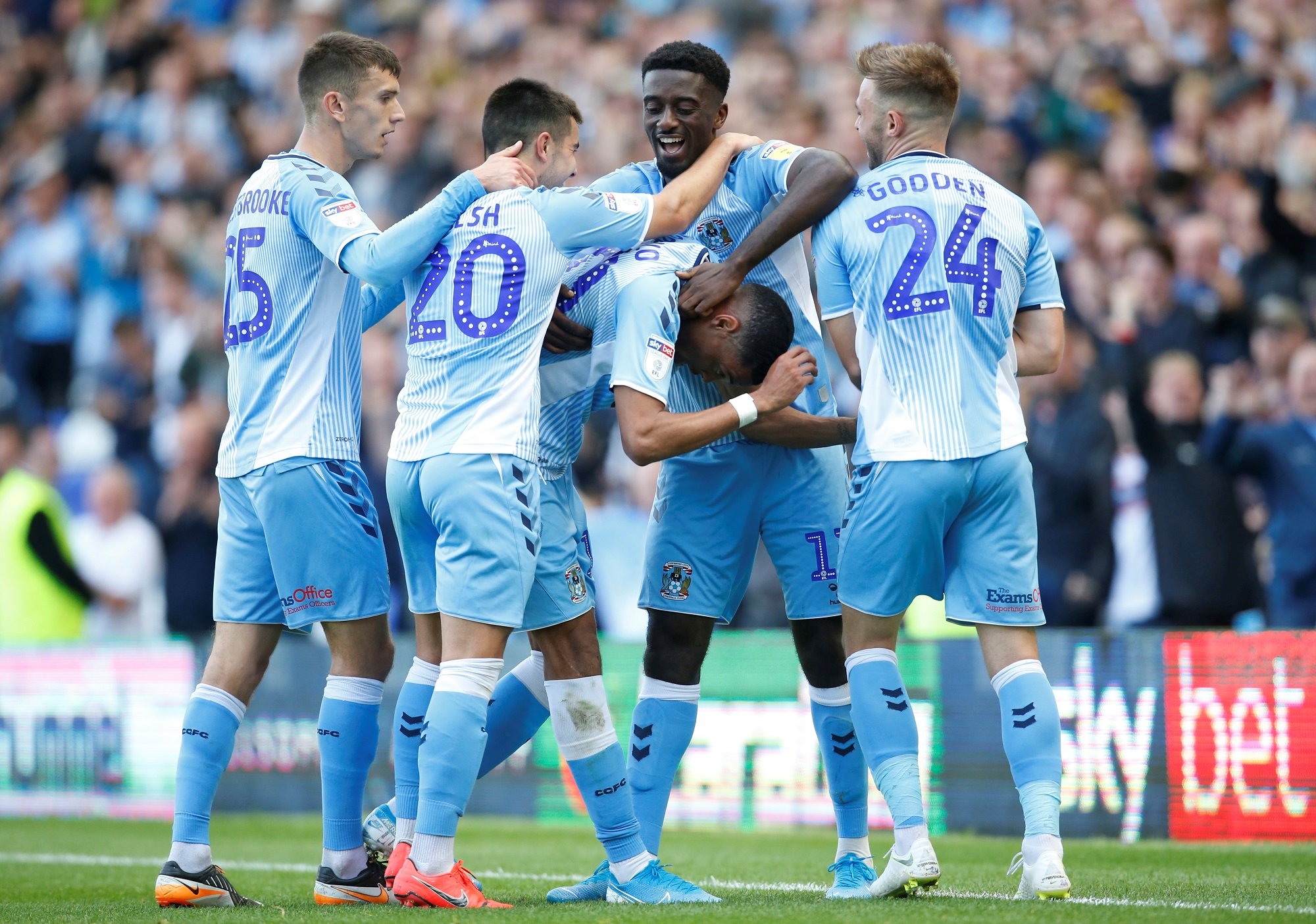 Clubs of Leagues One and Two both voted with ‘an overwhelming majority to curtail the 2019-20 season early using the finalised PPG basis, following confirmation of the promotion and relegation framework this lunchtime.

Coventry City and Rotherham United therefore are both automatically promoted from League One to Championship, after averaging 1.97 and 1.77 on the PPG basis respectively.

Wycombe Wanderers, Oxford United, Portsmouth, and Fleetwood Town will contest the Play-Offs with full schedule details to be confirmed in due course.

Tranmere Rovers, Southend United and Bolton Wanderers will commence the 2020-21 season in League Two, following relegation from the third tier.

Down in League Two, Swindon Town are promoted to League One next season as champions, ahead of Crewe Alexandra and Plymouth Argyle.

Cheltenham, Exeter, Colchester and Northampton would fill out the four Play-Off spots, with Cheltenham meeting Northampton in the first two-legged semi-final whilst Exeter face Colchester in the other semi-final.

The Play-Off Final will be held at Wembley Stadium on Monday 29 June with a 7:30pm kick-off.

Down in League Two relegation zone, either Stevenage or Macclesfield would be relegated if the EFL Board receive assurances that the National League will start 2020-21 season, in order to ensure that the relegated team has somewhere to play next season.

The exact placings of Stevenage and Macclesfield however can’t be finalised yet due to ongoing disciplinary matters concerning Macclesfield.

What does PPG Mean for Championship? 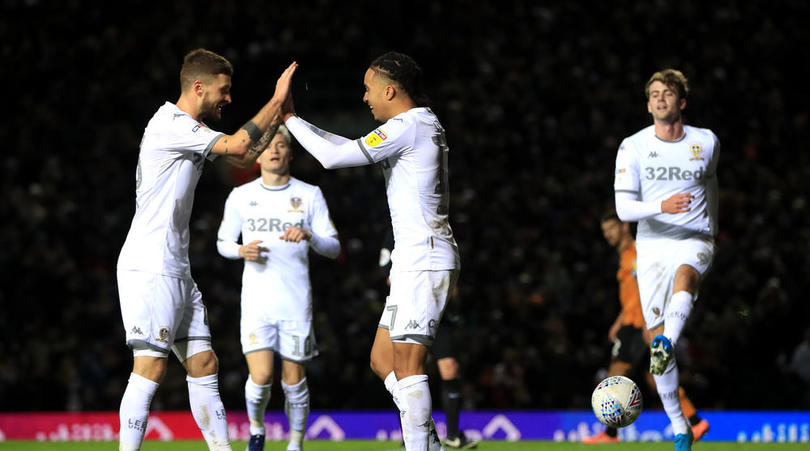 With Leagues One and Two opting for early curtailment to 2019-20 season, here is a look at how the important promotion, Play-Off and relegation placings look in the Championship if the season cannot be restarted.

Leeds would be crowned champions with a 1.91 PPG average compared to West Bromwich Albion’s 1.89 PPG.

Fulham, Brentford, Nottingham Forest and Preston would round out the Play-Off spots, meaning that the top six would stay as they currently are with Fulham facing Preston and Brentford taking on Forest in the Play-Off semis.

The current bottom three of Charlton, Luton and Barnsley would be relegated to League One next season, under PPG rules although the various placings could change if the season is curtailed at some point during remaining rounds.