From a legendary team going on the market to budget cap approval, Formula One has thrown up another lively week of gossip in our news roundup.

Other snippets of news include the cancellation of another European race whilst Renault and Mercedes have been in the headlines for different reasons, as F1 continues to build towards a potential return in July. 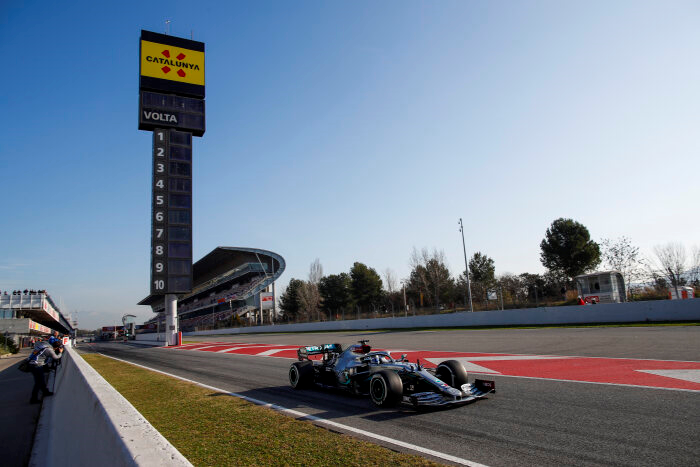 The biggest highlight of these changes marked the official approval of a budget cap, which will be set at $145m next season ahead of a $5m decrease in the following two seasons of which the budget cap between 2023-25 seasons will be set at $135m.

Other tweaks include the freezing of various components between this and next season and provision for tyre testing during Free Practice Two if necessary to approve a new tyre specification by Pirelli.

A full look at the various rule changes can be found HERE.

Organisers of the Dutch Grand Prix have announced that F1’s return to Zandvoort after 35 years has been delayed until 2021, following the decision to cancel the 2020 Dutch GP in light of the Coronavirus pandemic.

The decision to postpone the race’s return after a 35 year absence comes after discussions between F1 and organisers, who believe that everyone in 2021 “can celebrate this moment, the return of Formula 1 in Zandvoort, together with our racing fans in the Netherlands.”

Full details on Dutch GP postponement can be found HERE.

Williams up for Sale

Williams’ future in F1 is now in question after Williams Grand Prix Holdings (WGPH) announced that they have begun a “formal sale process.”

WGPH will also review “… all the various strategic options available to the Company.” whilst divestment of minority or majority stakes can’t be ruled out alongside selling off the entire company.

Williams F1 have also terminated their sponsorship deal with RoKiT owing to their current financial difficulties, following a €39m loss between 2018 and 2019 due to various factors.