Welcome to Sport Grill’s ninth weekly roundup of latest F1 news as the sport remains in lockdown, although driver moves dominated headlines this week in a busy week of news.

From stunning driver moves ahead of the 2021 season to confirmation of two races, this week has certainly been one of the most busiest in the world of F1 so here is a roundup of all the important stories which you might of missed.

“No longer a common desire” 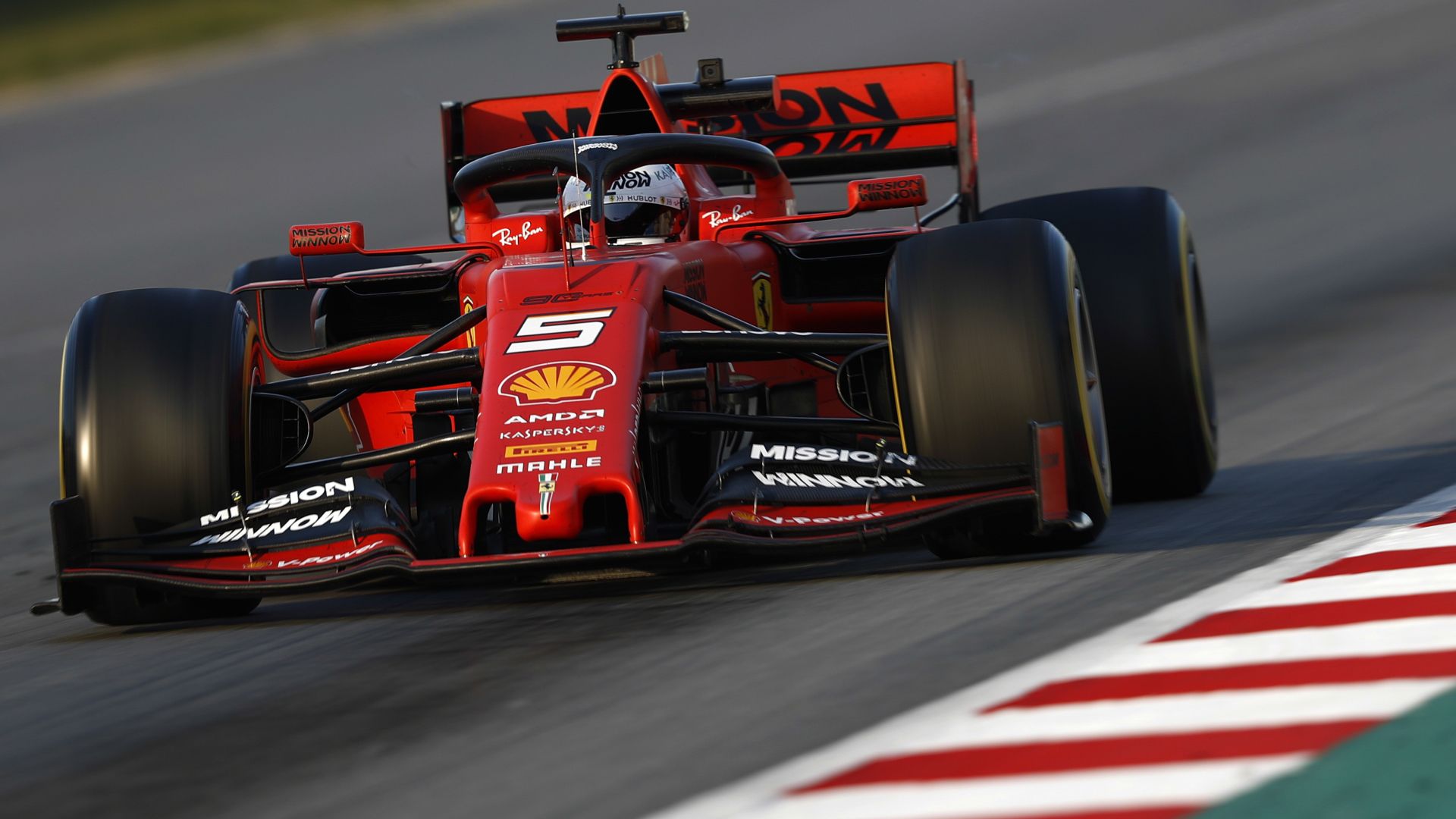 Sebastian Vettel plunged F1 into shock when he announced his departure from Ferrari at end of season, citing ““…that there is no longer a common desire to stay together…” between him and Ferrari.

He also stated that “Financial matters have played no part in this joint decision” and you can discover the full story by clicking here.

Just over 48 hours later, McLaren announced that Daniel Ricciardo would join them next season on a multi-year contract from Renault, partnering Lando Norris who will remain with the Woking-based outfit for a third season.

Searching of the announcement, McLaren Racing CEO – Zak Brown summed up the decision as “.. another step forward in our long-term plan and will bring an exciting new dimension to the team alongside Lando.”

For full details on Ricciardo’s switch to McLaren, please click here, whilst reaction is available here.

Ricciardo’s move to McLaren therefore freed up Carlos Sainz to confirm a switch to Ferrari, as Vettel’s replacement on a two-year deal.

Speaking of his decision to make the move to Maranello, Sainz described it as something something that made him “very happy” despite his commitment to McLaren for rest of this season.

Full details on Sainz’s switch to Ferrari can be found here. 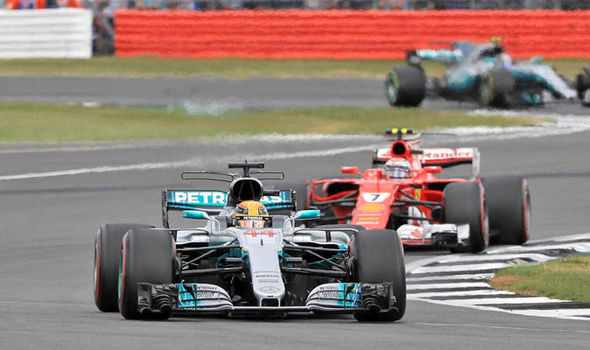 In a week that saw the UK begin to lift lockdown, Silverstone and Circuit Spa Francorchamps both confirmed that the British and Belgian Grands Prix can go ahead behind closed doors subject to new commercial agreements with F1 bosses.

Silverstone had already confirmed that their race would be held behind closed doors but subsequent financial disagreements with Formula One Management (FOM) almost saw organisers cancel the event.

An agreement however have since been reached which will see two British Grands Prix held across weekends of 24-26 July then 31 July – 2 August, subject to government approval according to a tweet by the circuit itself.

Circuit Spa Francorchamps meanwhile have been given the go-ahead by the Belgian Government to host the Belgian Grand Prix as planned, albeit behind closed doors on weekend of 28-30 August.

The event however would only go ahead if the circuit can reach a commercial agreement with FOM like Austrian and British Grands Prix have done, to account for the absence of ticket sales.