Following Daniel Ricciardo’s shock announcement that he is off to McLaren next season, Renault now are once again searching for a top driver amidst rumours over their F1 future.

World Champions, Fernando and Sebastian Vettel are considered strong candidates for Ricciardo’s seat, whilst Renault boasts a strong driver academy and could look within for the Aussie’s replacement.

Now join us as we take a look at some of the potential contenders and consider whether any could potentially fill Ricciardo’s seat alongside Esteban Ocon. 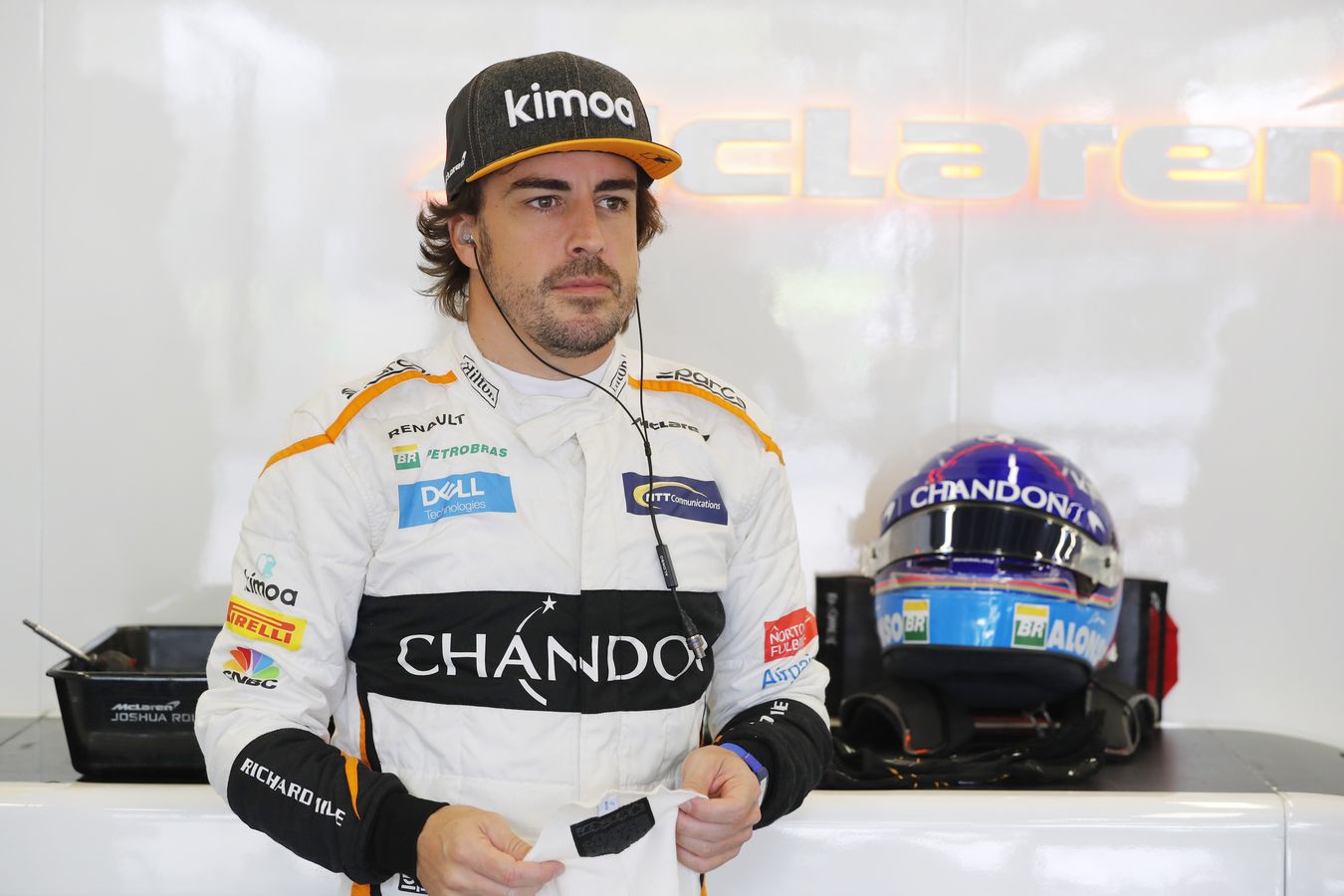 Two-time world champion, Fernando Alonso is surely a top candidate given his history with Renault, and would once again see him reunited with another of his former teams following a two-season sabbatical.

Alonso however would command a bigger salary than Ricciardo is currently on which is a slight issue for Renault, who are currently amongst those financially vulnerable teams on the grid and can’t afford to splash the cash on huge driver signings if can’t produce on-track results.

Speaking of on-track results, Alonso could be demanding if he doesn’t get a car that is challenging for success, as we saw on several occasions in his second stint at McLaren when the Honda power unit failed to produce results.

I therefore wonder if Renault would have to weigh the pros and cons of signing Alonso for a third time, although he clearly still has the hunger for F1 based on recent comments to the media despite being 36-years-old.

Alonso is ultimately still one of F1’s most popular figures even during his sabbatical, making him a potentially massive coup for Renault if they stay in F1 beyond end of this season. 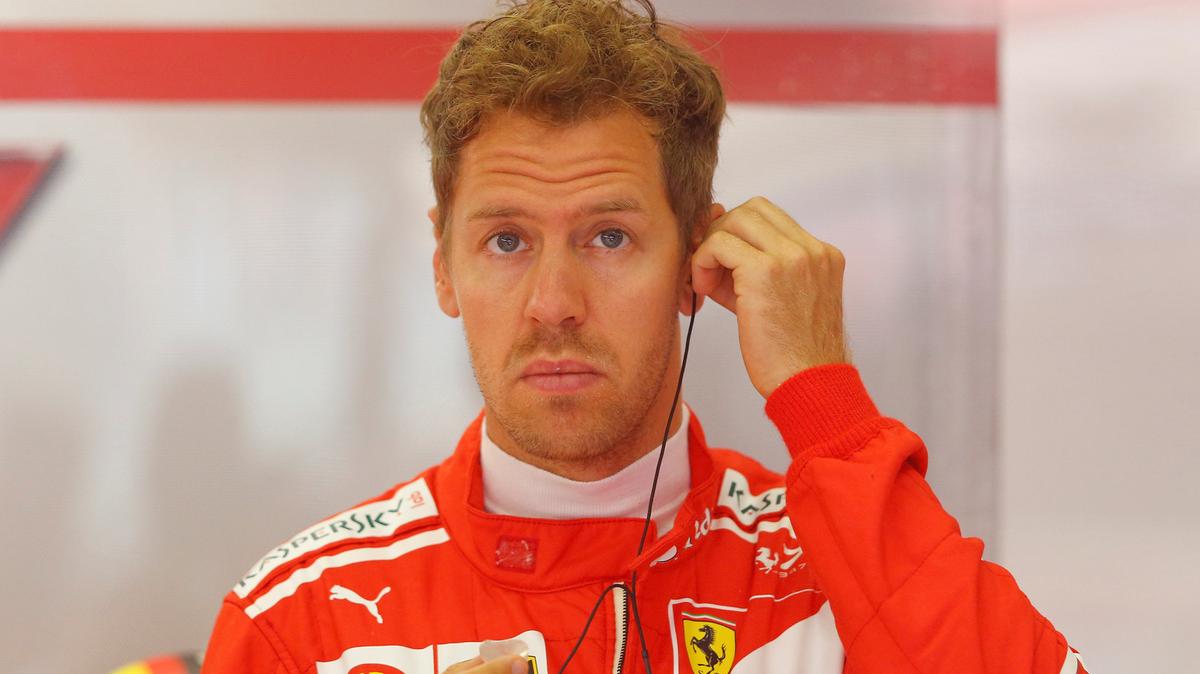 Sebastian Vettel currently has limited options available with Mercedes and Renault looking his best bets, unless he is up for the challenge of a lower team or playing second-fiddle at Red Bull to Max Verstappen.

Like Alonso, you have to wonder if finances could well be a key factor in whether Vettel signs or not on top of their ambitious long-term project, although Vettel seems to struggle when placed under pressure in recent seasons which is a concern that Renault might have.

It is also worth considering the fact that Vettel loves being top dog based on his history with previous teams, which could be an issue given that Ocon is now likely to be Renault’s favoured driver because both him and the team share the French nationality.

I however do wonder if retirement is more likely for Vettel because in his press statement concerning his Ferrari departure, he spoke of “… there is no longer a common desire to stay together…” and ““it’s vital for all parties to work in perfect harmony” within F1.”

Zooming in on the first quote makes me wonder if Vettel is referring to just Ferrari or F1 as a whole, which makes the latter quote all the more intriguing in that perhaps he doesn’t feel that F1 is as harmonious as it used to be in his opinion with divide amongst teams.

If that is the case then I do wonder if Vettel is more likely to head for retirement than head to a midfield team, especially with IndyCar and DTM amongst available options for Vettel. 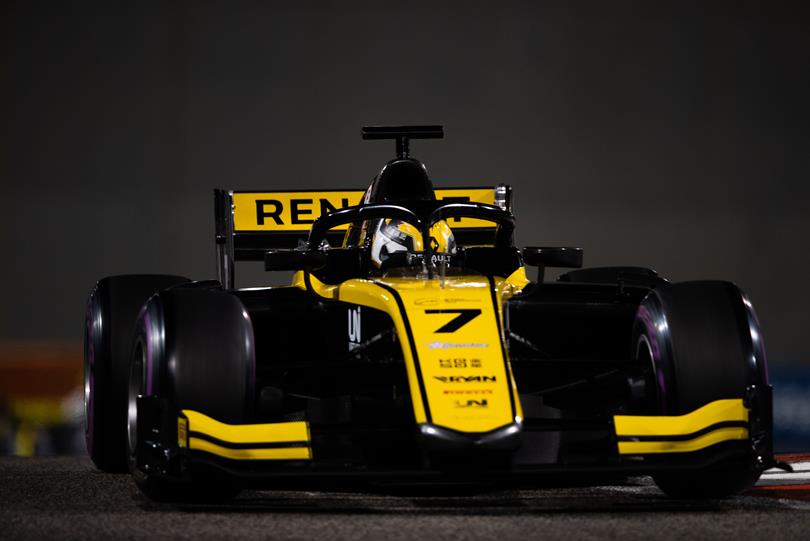 Currently hailed as a future F1 star, Guanyu Zhou is currently preparing for a second season in F2, as he looks to mount a title bid after a brilliantly consistent rookie season last year which saw him finish seventh as highest-placed rookie in the championship.

Zhou in fact seems to have constantly improved throughout his junior career and his F2 performances to finish as highest-placed rookie last season fittingly earned him the Anthoine Hubert Award in memory of his F2 rival and ex Renault Academy member who tragically passed away after an accident in Belgium last season.

We have to remember that Zhou is only 20 years-old though with plenty of potential but due to this season being heavily disrupted, you have to wonder if Renault can afford to wait until mid-winter before deciding whether Zhou deserves to graduate next season.

History suggests yes given that their 2012 line-up wasn’t finalised until December 2011, although I doubt that current management would wait that long so Zhou needs to deliver early on if he is to have a shot at graduating into F1 next season.

Christian Lundgaard is highly regarded by Renault as he prepares to step up to F2 with ART GP, who have guided one of their drivers to the title in each of last two seasons.

I however am unsure of Lundgaard’s potential because although he was one of the most consistent drivers in F3 outside of the Prema trio, his results weren’t spectacular enough  in my opinion to justify a move up to F2 and talk of potentially graduating into F1 next season.

This is therefore a hard one because we don’t know if Lundgaard might pull off a shock rookie F2 title victory given the disruption to this season, plus he had the misfortune of missing the pre-season test due to his Spanish training camp hotel being locked down due to Coronavirus.

Those factors therefore hinder the ability to judge whether he could be a serious contender for Ricciardo’s seat, so I genuinely don’t see him in the frame for Renault’s 2021 plans.

Now have your say on who should replace Ricciardo next season at Renault in our poll below.

Who should replace Daniel Ricciardo at Renault in 2021?