A return for Formula One racing could be in sight despite another race cancellation, whilst one circuit will offer free tickets for NHS staff next season as we bring a seventh weekly roundup of F1 news.

In other news, discover which young F1 star won on debut in Virtual Indycar last weekend [24 April] whilst his teammate expects neck issues when the season commences with the German GP eying up a return to the calendar.

This year’s French Grand Prix will not take place after race organisers decided to cancel due to the ongoing Coronavirus pandemic.

Speaking of the decision to cancel, Managing Director of GIP Grand Prix de France, Eric Boullier said; ‘Given the evolution of the situation linked to the spread of the Covid-19 virus, the French Grand Prix takes note of the decisions announced by the French State making it impossible to maintain our event’ 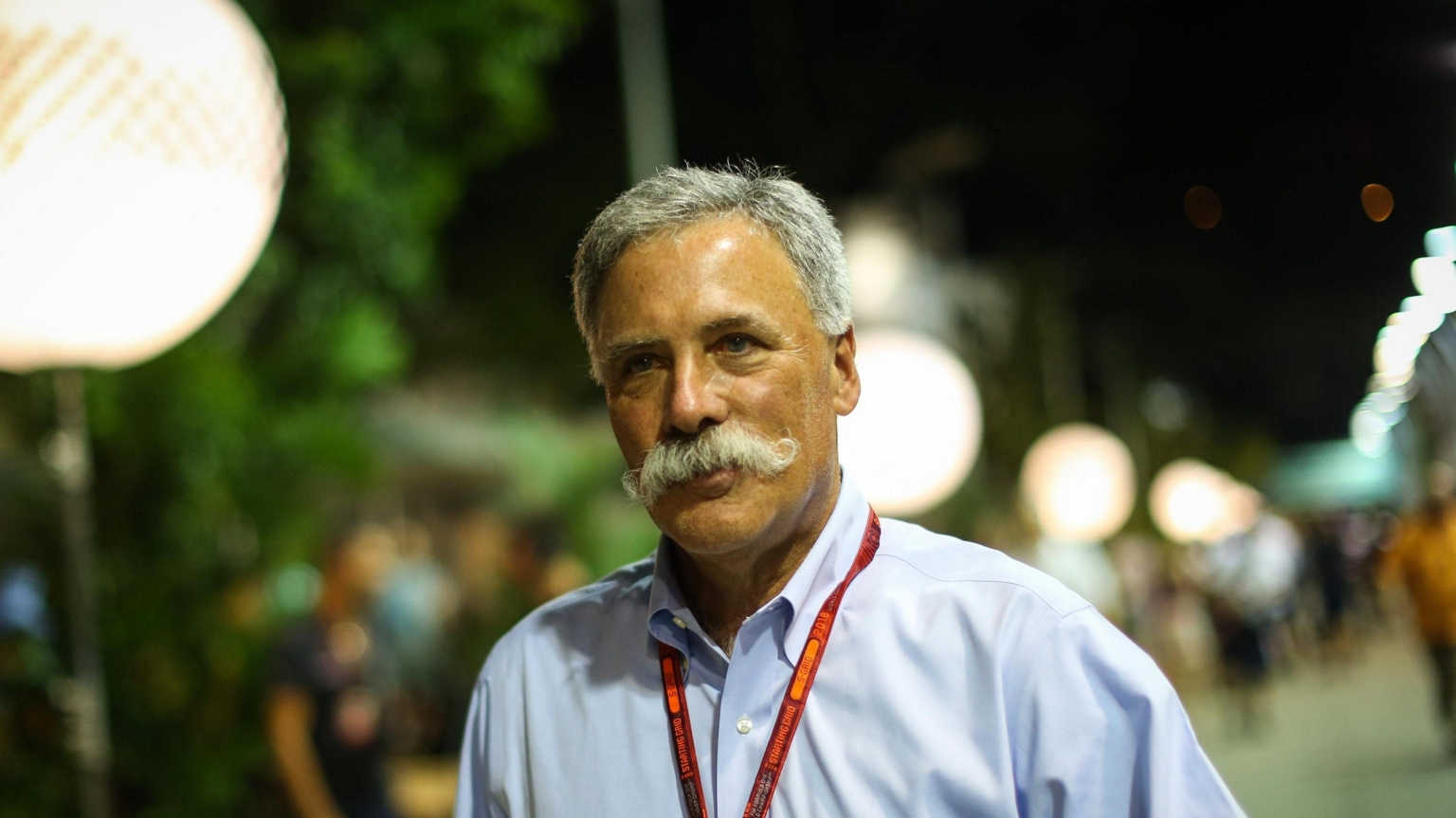 Formula One CEO, Chase Carey has announced plans for a revised calendar, commencing with the Austrian Grand Prix in early July.

Carey insisted that F1 is ‘increasingly confident with the progress of our plans to begin our season this summer.’ which would see races in Europe between July to early September, starting with Austrian GP across weekend of 3-5 July.

F1 would then go to Eurasia, Asia and Americas before climaxing with a Middle East finale in early December, consisting of Bahrain and Abu Dhabi where the season would finish just a fortnight later than originally scheduled. 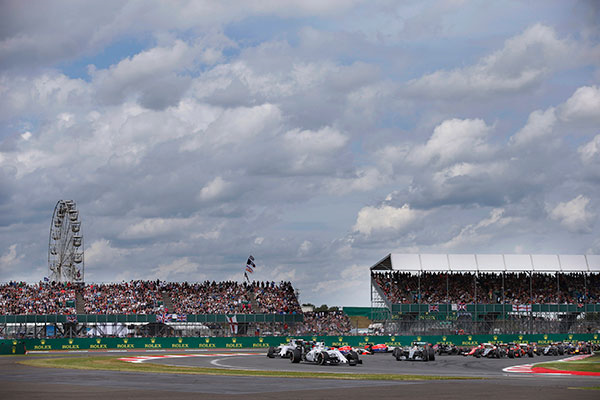 Race Organisers at Silverstone and the Hungaroring have announced that the British and Hungarian Grands Prix will go ahead without spectators this year, if both events do go ahead.

Hungarian GP organisers said in a short statement; “The Hungaroring team has been waiting until the very end and is still working with the international right holder, but it has now become clear that we cannot hold the 35th Formula 1 Hungarian Grand Prix in front of spectators despite all our efforts.”

The Hungarian GP however might have to move from its scheduled race date of Sunday 2 August to later in month, due to Hungary Government forbidding mass gatherings until after 15 August at earliest.

Silverstone Managing Director, Stuart Pringle meanwhile expressed his disappointment that the British GP won’t go ahead without fans, saying; “that a Grand Prix under normal conditions is just not going to be possible.”

Both circuits have confirmed that they are offering fans the option to transfer pre-purchased tickets to 2021 or have a full refund, whilst Silverstone will be setting aside tickets for NHS workers as thanks for their efforts on the frontline.