Kicking us off is Manchester City as they seek overturn a three goal deflict against Liverpool.

Barcelona meanwhile look to join the Reds in last four as they hold a 4-1 lead over AS Roma. 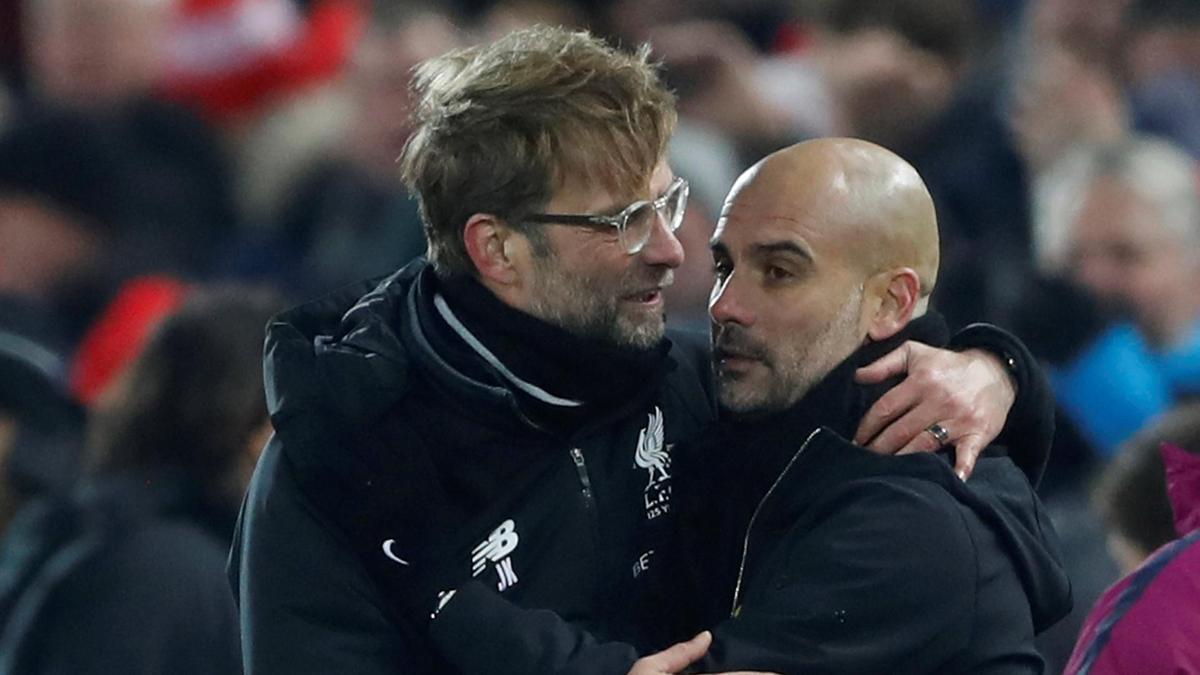 Liverpool come into this leg off back of goals from Mohamed Salah, Alex Oxlade-Chamberlain and Sadio Mane in first leg.

That means that Manchester City must score four goals to progress but should Liverpool get an away goal, that task becomes mission impossible for City.

There is however hope for the Citizens, who put five past Liverpool at home when they met in Premier League earlier in season.

Both managers rested key players at weekend, although Pep Guardiola had to put his best players on as subs after blowing a 2-0 lead in the Manchester derby.

Guardiola could very well come to regret that decision if City don’t deliver here and make it the first double legged tie  in which he  lost both legs since 2013-14, with Bayern Munich against Real Madrid.

Throw in City’s home record of one defeat in last 13 European home games and you would have to fancy them for victory.

Liverpool will however have enough to get themselves through into semi finals.

AS Roma vs Barcelona (Barcelona lead 4-1 on aggregate)

Barcelona have a 4-1 lead from first leg but this tie is far from over.

Most people would expect an away win but Barcelona haven’t won their last four clashes with Italian sides in Italy, conceding five goals during those four trips.

Roma are currently unbeaten at home in five of last six European games clean sheet wise and have won their last three.

Barcelona however have the best defence in the Champions League, having conceded just three times this season.

This game therefore is going to be tough for both teams so I fancy a draw here.