After being held by Wales Women on Friday night in a scrappy thriller, England Lionesses now head to Bosnia and Herzegovina looking to move into first place in Group 1.

Anything other than defeat will see England leapfrog Wales into top spot as they fight to reach the 2019 FIFA Women’s World Cup. 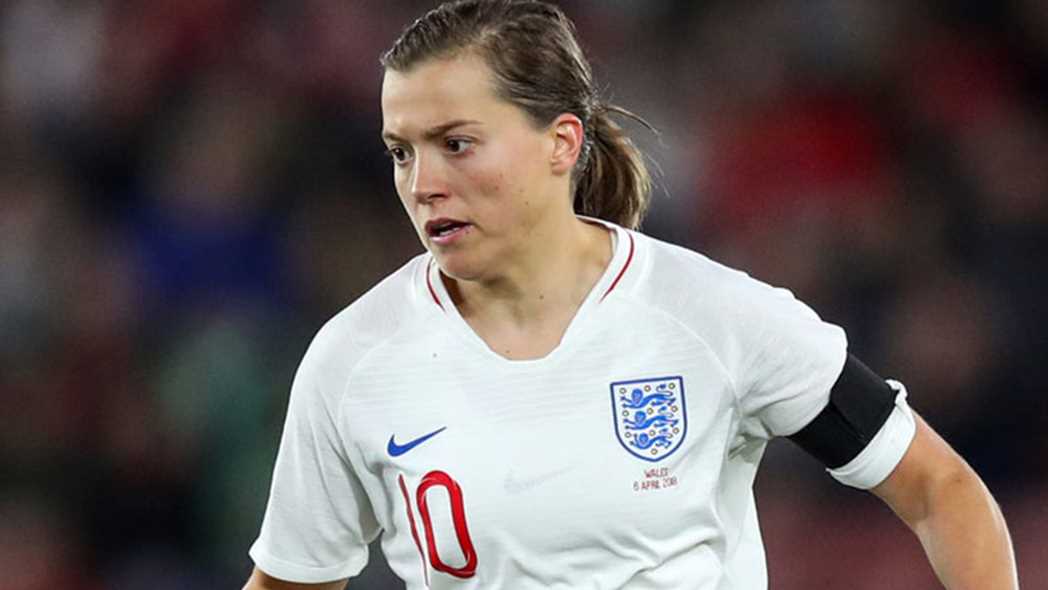 There is no team news available for Bosnia and Herzegovina Women.

Gary Neville will be without two Lionesses for the long trip to Eastern Europe.

Manchester City’ Demi Stokes has pulled out with illness whilst Chelsea’s Fran Kirby is ruled out with an ‘ongoing injury concern’.

If England can show the same attacking spirit here as they did on Friday night, I can’t see Bosnia holding out for long.

On that note, I am predicting a fairly comfortable away win.