THERE HAS TO BE NO  BIGGER LOCAL DERBY THAN THIS!!!!

Manchester City who have been sensational this season can win their first Premier League title since 2014 at home against arch enemies and cross town rivals, Manchester United.

27 wins, three draws and one defeat have brought City to this championship point. With seven attempts available to get the title sealed, can they do it at first time of asking against arguably their most fierce competition yet? 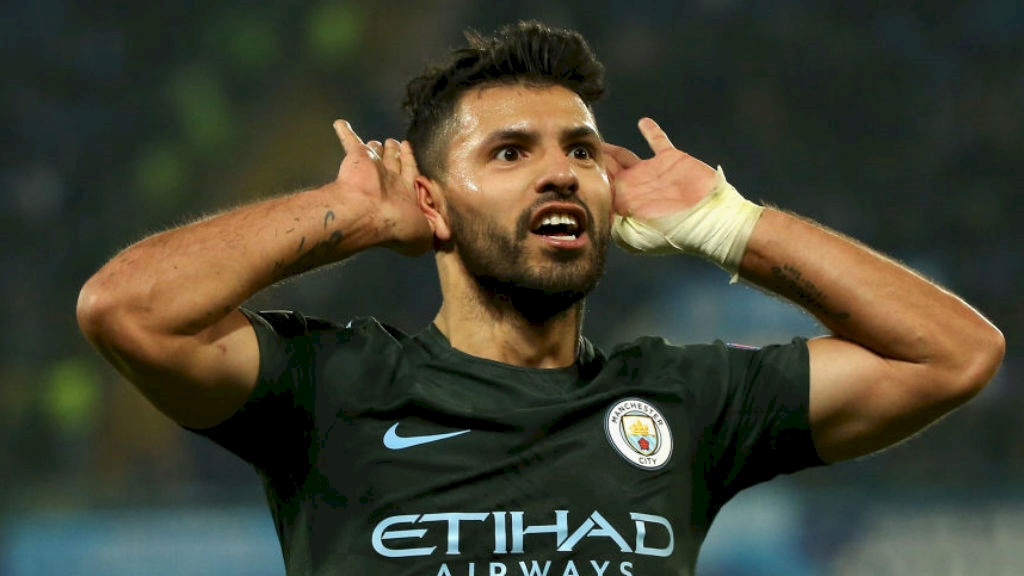 Sergio Aguero is set to miss out again with a knee injury and may only make bench if declared fit.

Daley Blind is back in training but is expected to not be involved.

Man City enter this clash off the back of a shock 3-0 defeat to Liverpool in midweek Champions League action.

League wise, the Citizens are on a eight match unbeaten run (W7 D1), conceding in four of those games whilst keeping clean sheets in the other four.

During that period, they netted 21 goals and conceded just four times.

Romelu Lukaku is currently in form, having scored seven goals in that period and netted a century of Premier League goals last time out at home to Swansea in a 2-0 win.

Where can game be won and lost?

Manchester City will definitely fancy their chances of sealing the title here, looking at their superior figures compared to United.

Although the Red Devils are more clinical in converting their shots on target into goals, they are still outclassed by City who average three goals per home game.

If there’s any hope for United and Jose Mourinho, its that they score more in first half than their hosts.

Should they maximise that stat to their advantage and get two goals before half time, they might just have enough to weather a Citizens’ storm of attacks after the break.

With this being such a massive derby, for an one off new feature we decided to try and get views from a fan of both teams.

Despite several attempts, no Manchester United supporter group responded but we have the view of a Man City fan.

Man City fan, Paul Wheatcroft is being cautious about the game in fear that it could affect them going forward if look too far ahead, saying; “Yes it would be nice to win it against them but the danger is that we look beyond the next game.”

I can see Jose Mourinho getting his Red Devils to try and park the bus here but they are going to need to score in first half if are to do so.

Should they not then, I fancy City to nick it and the league title late on.