With Champions League qualification now unlikely via the domestic league route, Arsenal now need to win the Europa League if are to be in Europe’s top competition next season.

Standing in their way is CSKA Moscow at the Quarter Final stage as they welcome the Russian club to the Emirates for first leg of their tie. 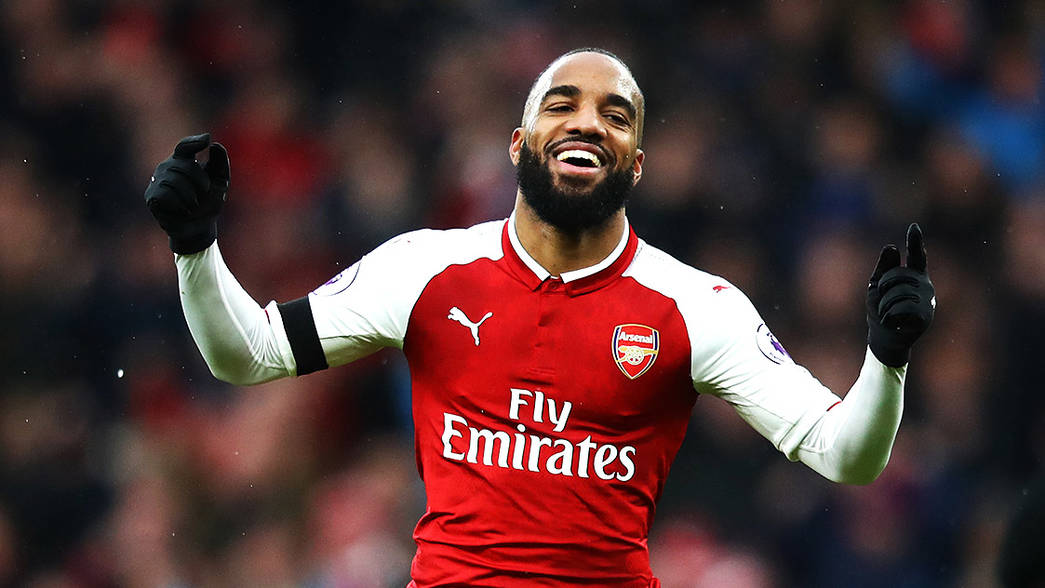 Alexandre Lacazette is set to make his first start for Arsenal here, having just returned to action at weekend as a sub.

it is unclear whether David Ospina will keep his place in goal or if Petr Cech will return to his position between the sticks.

January signings, Henrikh Mkhitaryan and Pierre Emerick-Aubameyang are ineligble for this competition.

CSKA Moscow team news is unclear at time of publication.

Since knocking AC Milan out in last round, Arsenal have only played once, winning 3-0 against Stoke on Sunday.

That is the latest win of a four match unbeaten run, having avoided defeat on just four occasions in 2018 till they went and beat AC Milan at San Siro.

CSKA Moscow resumed formal league and Europa balancing commitments at start of March and have lost just one of their last five so far.

Their top scorers with two goals apiece are Aleksandr Golovin and Pontus Wembloom.

Both teams are in strong form at minute so this should be a tight match, ahead of what is looking like could be a tense second leg.

Although my head is saying a draw, I fancy the Gunners to comfortably get the job done here with Lacazette back.