Another international window has arrived and for England manager – Gareth Southgate, this could be his most experimental yet.

With some players like Harry Kane out injured whilst others such as Joe Hart are out of form, could this be an opportunity for some unexpected players to gate-crash the World Cup selection plans? 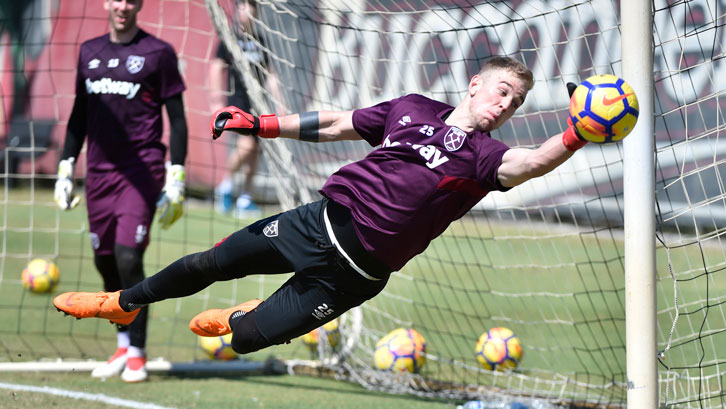 Fantastic selection but I personally wouldn’t take Joe Hart because he can’t even hold down the no.1 spot at club level.

Surely the England no.1 should be someone who can hold down their no.1 spot, which is why the other three keepers have earned their call ups.

Nick Pope has been excellent between the sticks with as many clean sheets as Petr Cech managed, despite playing less games than the Czech international.

Tom Heaton who also deserves a call up has been kept out by Pope, but would of definitely been in this squad if hadn’t had that injury.

Frankly, even Heaton would be better selection than Hart despite being sidelined for six months with a shoulder injury.

Jack Butland and Jordan Pickford have been solid in goal regardless of their teams’ woeful performances outfield.

The most consistent area as usual although I would of been tempted to take a risk and bring in Fulham’s Ryan Sessegnon ahead of Ashley Young.

The 17 year old is one of the Sky Bet Championship’s best goal scorers, so definitely would bring something positive to the squad.

He can also play higher up the left flank, which brings extra options for Southgate to consider if necessary.

Rest are no surprises apart from James Tarkowski and Alfie Mawson who have produced some excellent displays lately so congratulations to them.

Solid selection but Southgate surely ought of used this window to give some youngsters a chance. There are a couple of midfielders that I would remove

Where is Phil Foden, Tom Davies and Harry Winks amongst others for starters?

These friendlies are the perfect time to give some quality players a chance to try and break into the potential World Cup squad. Not for some glorified game time with what looks like eventual squad marring any injuries.

Great to see Lewis Cook in the squad because he has been exceptional for Bournemouth this season.

This is also his first proper senior team call up after being promoted from U21s in November, due to injury crisis after the home match against Germany.

That alone doesn’t excuse the lack of experimentation in this squad.

I personally would of rested Henderson given his injury struggles over winter so deserves a chance to get to full fitness ready for World Cup.

Jack Wilshire really doesn’t deserve his call up because of his injury record and has only just earned his place back at Arsenal.

Surely it would be better to try and protect him given his luck, although I personally wouldn’t even have him in World Cup squad let alone this selection given his liability injury wise. 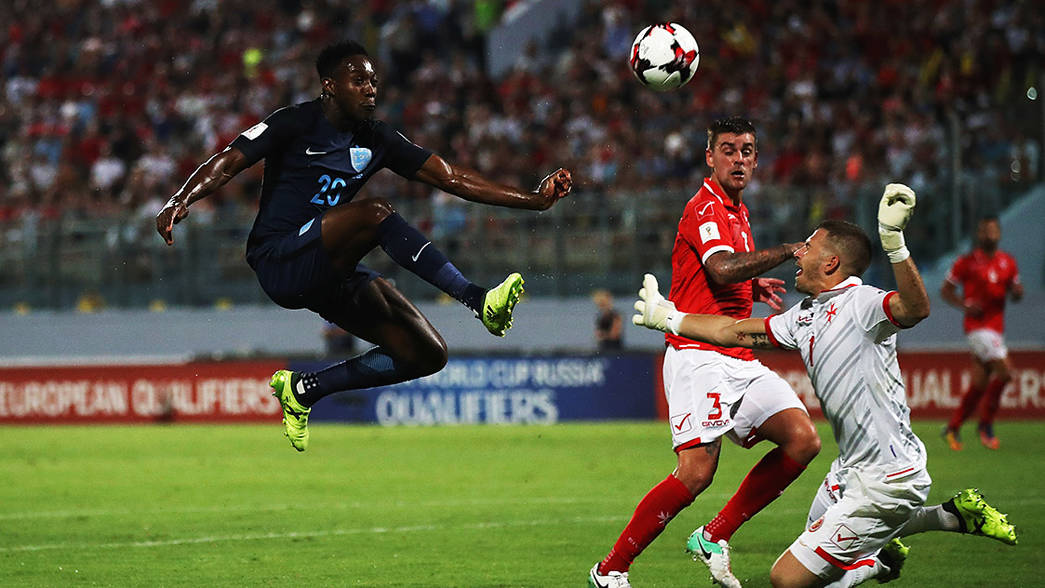 Firstly, what the hell is Danny Welbeck doing in this England squad?

There are better in form forwards like Glenn Murray who deserve a chance unlike injury prone Welbeck.

Alternatively, could of dipped into Sky Bet Championship and give the in form Patrick Bamford a call up.

Bamford is currently in form for Middlesbrough with eight goals in last five games, which is better than anything Welbeck has done for past two seasons.

Vardy. Rashford and Sterling meanwhile are all worthy.

Overall a good selection but Welbeck is unworthy of a call up ahead of other players like Murray and Bamford for example.

Decent but room for experimentation bottled

Overall, this squad is decent but Southgate bottled this chance to experiment in these friendlies.

For me, he has played it safe in several areas when could of rested more regulars and tried out in form and talented youngsters plus the older Glenn Murray.

Formation wise, its quite obvious that it will be a 4-2-3-1 just by looking at the number of players in each outfield area called up.