Seven of the eight teams in action during TV blackout window are still fighting relegation, making those games potential six pointers when fans reflect come May.

Everton will be looking to get back on track after last weekend’s crushing 5-1 defeat at Arsenal, as they welcome a relegation threatened Crystal Palace.

Sam Allardyce’s experimental formation clearly backfired and so we should see a return to the 4-2-3-1 formation.

Palace however have tended to enjoy their trips to Goodison Park, having lost just two of eight Premier League trips to the Toffees.

Both teams are seven and three points respectively above the drop meaning that a win is important.

At minute, that momentum is with Palace, who have lost just two of last fifteen league matches.

Their injury list is however lengthy so I am going to go for a draw here.

The original meeting in November ended 2-2 and both teams are not safe from the drop, making this a six pointer.

Stoke currently sit 18th and below the safety mark on goal difference whilst Brighton are five places above and three points clear.

Despite defeat last time out at Bournemouth, the Potters have avoided defeat in two of last three games.

Now the pressure is on to keep that run going, having taken a win and draw from their two home matches under Paul Lambert so far.

Brighton haven’t won away from the Amex since early November, but are doing solid job in not falling into the relegation zone for first time since second weekend of season.

My concern is that their relegation zone blip, their form is slightly similar to that of Middlesbrough from last season.

Boro had a (W4 D10 L12) record at this point before falling into bottom three and never recovering.

The Seagulls have a similar record of (W6 D9 L11) but are sat 13th whilst Boro were just one place above the drop.

Could history be about to repeat itself, albeit Brighton’s slide into the relegation trip being a lot longer?

Although Brighton haven’t won at Stoke since 1961, I am going to go for a draw given what’s at stake for both teams.

In form Swansea City welcome a strong Burnley side to the Liberty Stadium.

Since Carlos Carvalhal arrived, the Swans have taken 11 from six league games and are sitting above the bottom three line for first time since end of October.

The Clarets’ away form however has improved considerably this season with 18 points earned on the road as well as at Turf Moor.

That is an massive improvement on their seven away points from last season ( four draws & one win).

That hasn’t stopped Burnley’s form dipping with no victory in last ten games across league and FA Cup.

Fitness advantage is with Burnley after Swansea fielded a strong team in their midweek cup replay win.

I however am backing Swansea because the momentum is with them and a cup run is boosting morale at the club.

Sitting 12th and 11th, this may seem like a midtable clash and nobody from 9th down aren’t safe, but Burnley and Leicester could be in danger if form slides.

This fixture also happened to be David Moyes’ Hammers bow at Vicarage Road in November.

Since losing that game 2-0, West Ham have taken 18 points from a possible 42 available with most of them coming throughout December – January period.

Watford meanwhile have arrested a two month slump since Javi Garcia took over, (FA Cup exit aside) with a solid draw at Stoke before thumping Chelsea in a surprise home win on Monday night.

Prediction wise, I can see both clubs throwing the kitchen sink at each other in an attacking display.

Ultimately, I can see West Ham’s injury crisis costing them the win here. 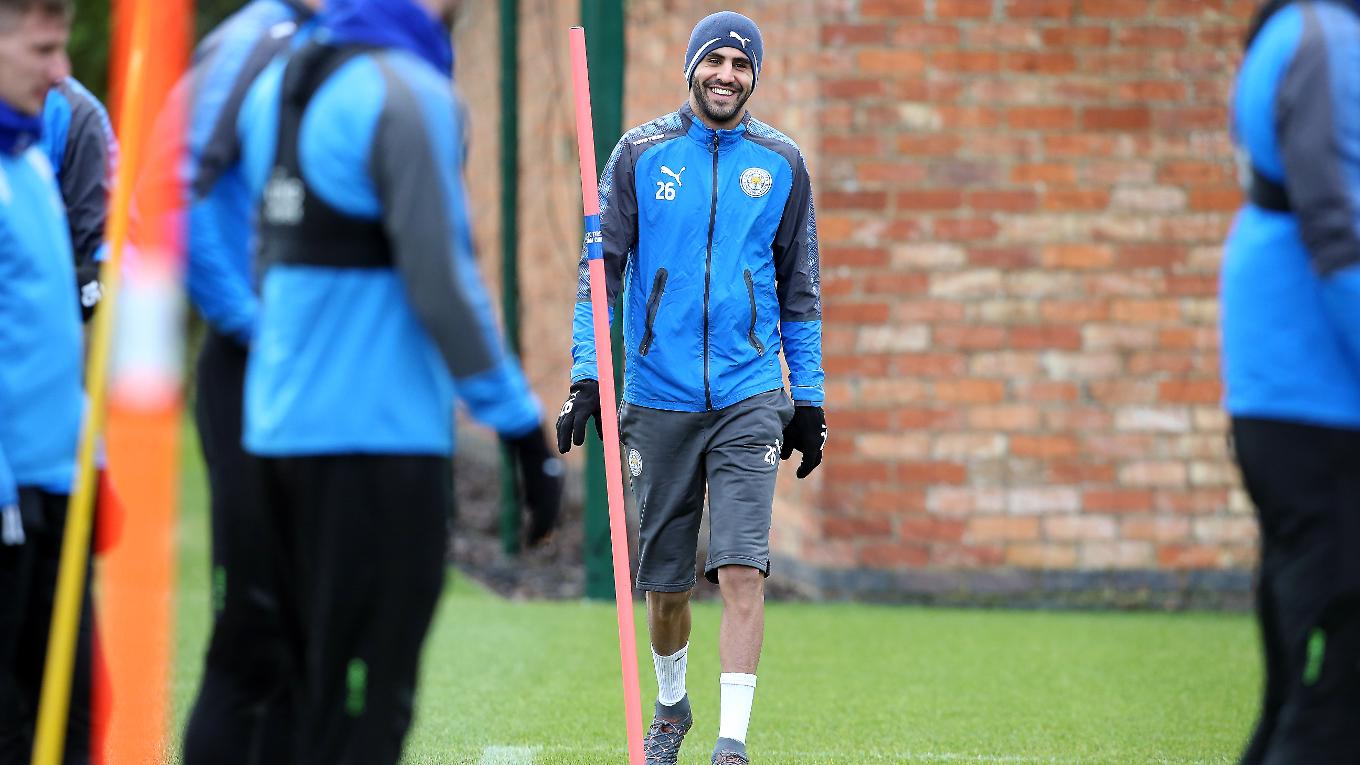 The Algerian had since been AWOL till he returned to training just one day before match.

City meanwhile dropped two points last time out when they let a 1-0 lead at Burnley slip late on.

Leicester however have been one of the Citizens’ bogey teams at home, with the Foxes taking four wins to City’s four on the blue side of Manchester.

Claude Puel’s side haven’t lost three consecutive league games in this fixture for 55 and a half years, so will be keen on victory here.

That comes despite having lost to City twice already this season, although both clashes came on Leicester’s turf (0-2 in league & 1-1 in Carabao Cup with Man City winning on penalties).

For Pep Guardiola, this game also represents an opportunity to equalise Jose Mourinho’s record at Chelsea of 26 consecutive home wins.

Sadly, I can see Leicester springing a surprise as they seek to prove why they were right in not letting Mahrez go.

Here at Sport Grill, me and Jake Self are going head to head predicting games.

Here is how things stand after the previous round of games along with the rules.
Correct score – 3 points
Correct result – 1 point
Incorrect result – 0 points