After a controversial end to the US Grand Prix, F1 now head to Mexico with Lewis Hamilton set to take the title.

There are however plenty of other highlights to watch out for this weekend.

If Hamilton is to seal the championship here, here are the permutations for how he could do it.

Can Ferrari and Red Bull keep their cool?

As the race entered the final stages, tension sizzled to fever pitch culminating in explosive radio conversations between Vettel and his engineer featuring very strong language.

It all boiled over on lap 71 when Vettel literally exploded, blasting race director – Charlie Whiting by saying; ‘Yeah? You know what? Here’s a message for Charlie: (censored) off. Honestly (censored) off.

In the end, Verstappen and Vettel ended up being penalised post race, leaving Daniel Ricciardo in third.

Fast forward 11 months and Verstappen is involved in another controversial incident. This time involving Vettel’s teammate – Kimi Raikkonen. Again he is penalised for a debateable incident but this was in a swift and unfair matter unlike Mexico 16.

Should Ferrari and Red Bull find themselves fighting like they did last year, it will be interesting to see how the stewards handle things.

Daniil Kvyat is again out with Pierre Gasly now taking his seat with Brendon Hartley staying where he is.

This suggests that the team has given up chasing Williams for fifth place in the Constructors championship.

Switching attention to the drivers, Gasly has a challenge because he will need to adapt back into a F1 car, having driven a Super Formula car last weekend.

Hartley did a decent job but a poor qualifying probably limited what he could of done in the race. 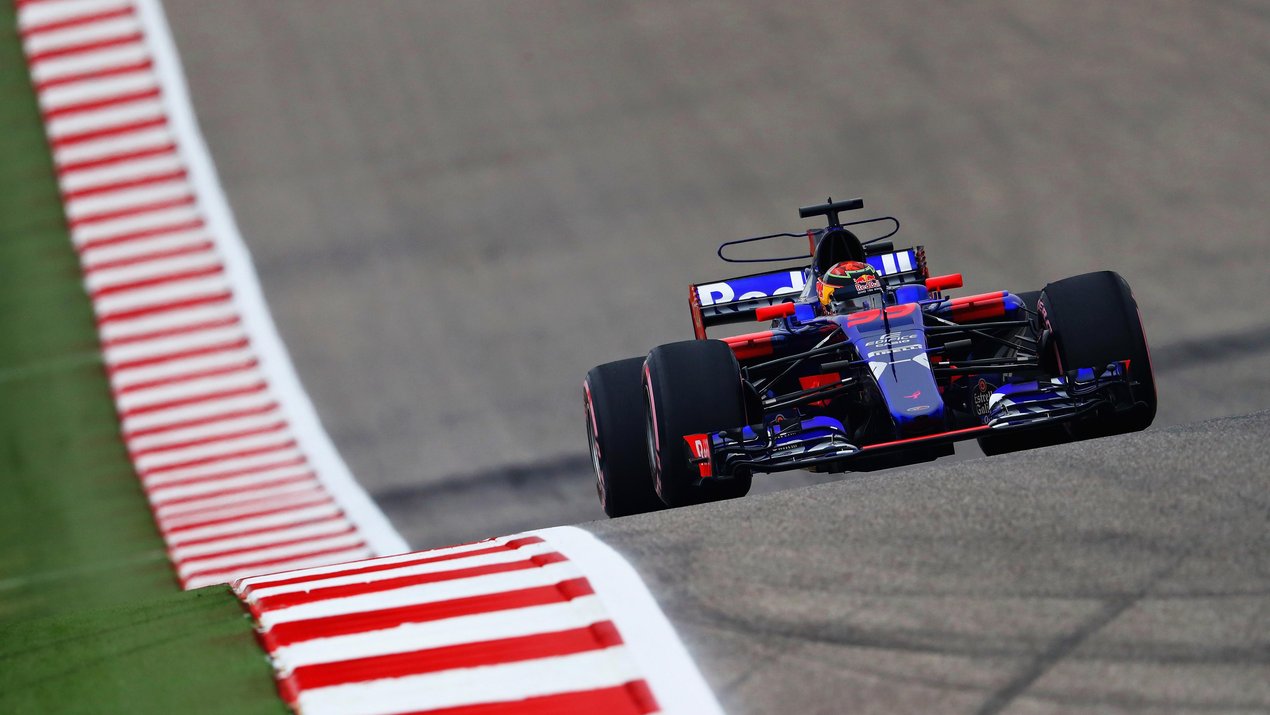 Hopefully the New Zealander is now settled in a F1 car and will be able to produce a decent weekend here.

Ultimately, its sad to see a team give up this early on the battle for fifth in teams championship but great to see race lineup experimentation.

Renault have made strides forward but the fight between Nico Hulkenberg and newly signed Carlos Sainz looks tight.

Not much split these drivers in FP2 & 3 last weekend but with no engine penalties for either drivers, we could see a proper battle here.

If Hulkenberg and Sainz can work in harmony despite looking evenly matched, sixth in the constructors might be possible now that they are just five points behind Toro Rosso.

Missed any of the previous race round ups or the half term report? Click on the relevant link below and you can get up to speed.