That leaves a vacancy that needs filling quickly so who should be the new king of Leicester? 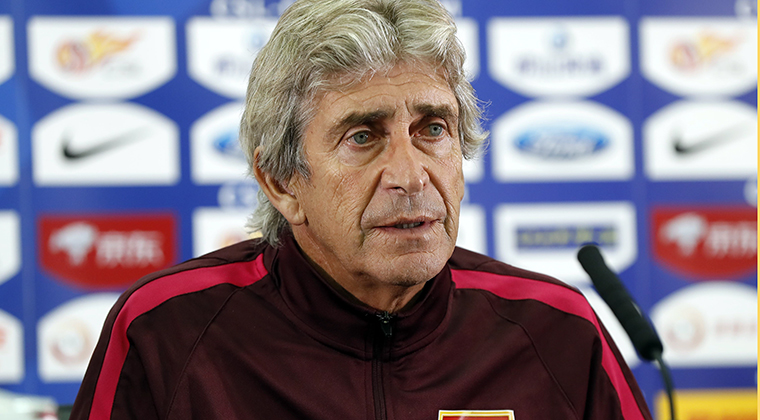 Manuel Pellegrini surely should feature high up the replacement candidate list after his exploits with Manchester City.

At times of trouble, he kept his cool and is someone who Leicester need at a time like this.

He also brings European experience with him, which will be vital if they want someone in before the return leg of their Champions League tie with Sevilla.

The Chilean also has a strong record in the top flight of English Football so should easily pull the Foxes away from the drop zone.

One of the most promising young managers who was harshly dismissed by Birmingham City in December.

He may be young but already has a bright future after turning the Brummies from relegation certainties at time of his arrival into promotion contenders.

Now that Ranieri is gone, Leicester’s owners should look to avoid relegation then set about chasing a consistent midtable spot over the next few seasons.

Gary Rowett might just be the man to help them do that given his achievements in the West Midlands.

His lack of European experience might be a concern if they want to continue their run in Europe. 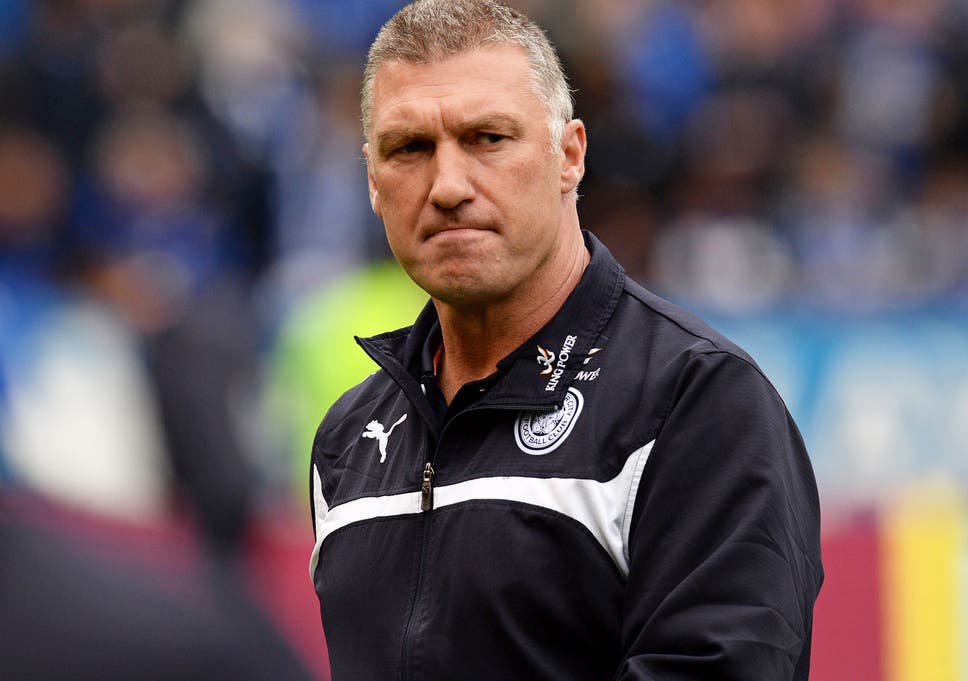 Nigel Pearson might not be a popular choice after the acrimony surrounding his exit in Summer 2015.

At times like this however, the club might need a old face who brought them success back to restore order.

Pearson is used to the current situation after guiding Leicester to safety during the 2014-15 season.

A fabulous run of results in the last 13 games was pivotal in that escape and with this season having 13 games left, why not try and have a second bite of the cherry?

Like Rowett, Pearson doesn’t have European pedigree so could too miss out as a result.

Louis van Gaal might not be the most popular name, but could he be a decent short term option till end of season?

His wealth of international experience stands him in good stealth and would probably be welcome at the King Power Stadium by Leicester fans till the end of May.

A relegation battle however might not be to his taste, after the grief that he got by the British media for his tactics at Manchester United.

Realistically, van Gaal is a long shot but would be a great option if want to focus short term. 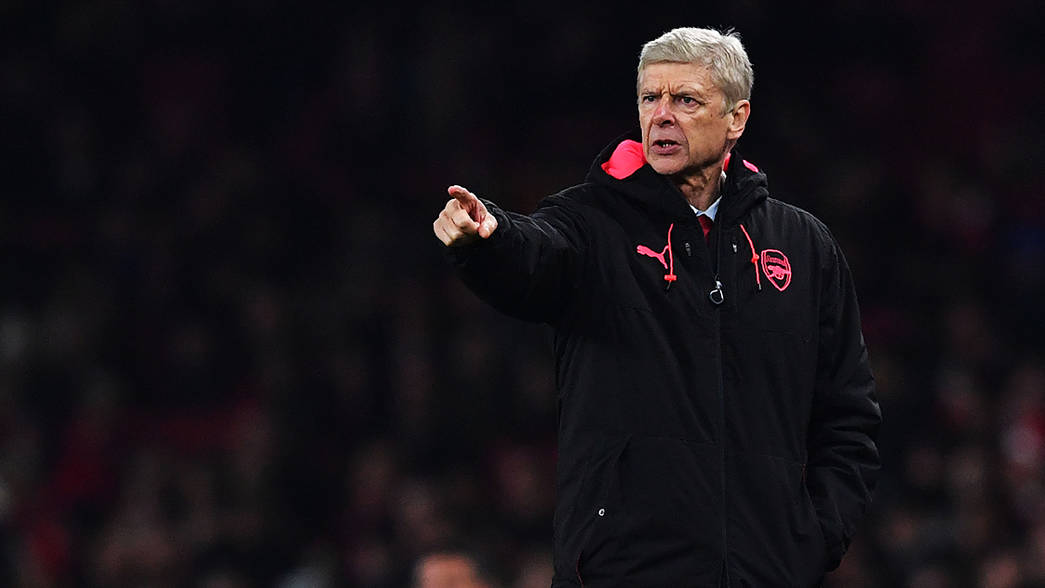 A possible option might be to leave Craig Shakespeare in charge till end of season and hope for survival, whilst monitoring Arsene Wenger’s future at Arsenal.

If he goes, the Srivaddhanaprabha father and son owners should try and tempt him up to the East Midlands.

Wenger himself might fancy a different challenge which will be available at Leicester.

Whether they are in the Championship or Premier League, the Frenchman will have a nice proper challenge to sink his teeth into instead of a routine path to the top four spots.

Think this is a bonkers idea?

Look at Rafa Benitez, he went from Real Madrid to Newcastle United and is now prying his trade in the second tier of English football.

That is a challenge in itself and I am sure that Wenger would enjoy the experience without having a first class squad at hand.