Leeds United moved closer towards automatic promotion on a weekend in which football mourned the loss of Jack Charlton OBE, who passed away at the age of 85.

West Bromwich Albion remain in second despite Joe Rothwell rescuing Blackburn a point, having fallen behind to Filip Krovinovic’s opener for the Baggies.

Fulham remain three points behind the Bees after strikes from Aleksandr Mitrovic and Joshua Onomah proved enough to edge past sixth-placed Cardiff. 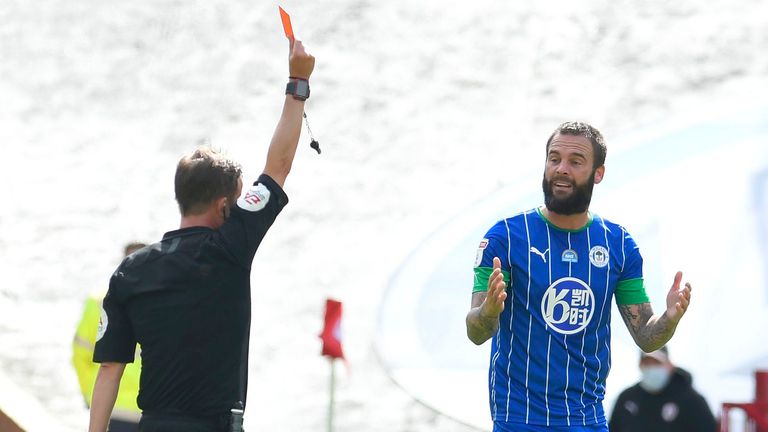 Down in relegation zone, Barnsley slipped to rock-bottom after a goalless home draw against 10-man Wigan after the Latics saw Danny Fox sent off for a late foul on Elliot Simoes.

Luton consequently climbed off the foot of the table after second-half goals from Sonny Bradley and Eliot Lee saw the Hatters defeat Huddersfield.

First-half efforts from Danny Batth and Sam Clucas proved enough for Stoke to clinch victory over Birmingham, of whom they climb above to go 17th on goal difference and four points clear of relegation.

Charlton remain a point above the drop after George Puscas’ third minute penalty gifted Reading victory at The Valley.