Welcome to this week’s news roundup from within F1, featuring details on a revised calendar plus discover which team is opposing plans for a Qualifying race.

F1 also united to show their support for BAME people across the world as part of the Black Lives Matter movement, whilst Racing Point’s Otmar Szafnauer spoke ahead of new season and on 2021 driver plans.

In our ‘News Snippets’ section, discover who has tested a F3 car as part of preparations for their return to racing plus more.

Formula One organisers this week announced early details of a revised 2020 calendar, which will begin in Austria with a double-header at the Red Bull Ring.

Hungarian and Spanish Grands Prix also feature on the calendar either side of a double dose of the British Grand Prix, whilst Belgian and Italian races remain as scheduled on 30 August and 6 September respectively.

Formula One this week united to show their support across social media for the Black Lives Matter movement that has gripped the world, following the death of George Floyd in Minneapolis, USA.

The sport however initially remained ‘silent’ as reigning world champion, Lewis Hamilton hit out at his allegedly ‘white dominated sport’ for a lack of support as he called for changes in how ‘minorities are treated’

Mercedes opposed plans to run qualifying races in the second race weekends at Red Bull Ring and Silverstone, purely on three ‘fundamental’ reasons which he believes ‘could influence the Championship.’

Team Principal – Toto Wolff explained that the team’s biggest concern was ‘meritocracy’ in terms of best man in best machine winning each race without any ‘gimmick’ to ‘create more exciting racing.’

Wolff also spoke of the fact that ‘strategies become a very useful tool when one race result decides the grid for the following race’, because it allows teams to retire a car if struggling in order to secure pole for the Qualifying race.

Mercedes’ final concern is primarily centred around a performance perspective, due to fears that the fastest team could be ‘penalised towards the second and third quickest teams because they will simply start in front of that team in a Qualifying race.

Wolff concluded by saying that this isn’t ‘the time to experiment with things that interestingly didn’t even have the support of F1’s fan community.’ based on results of a survey in which 15% of respondents expressed support for a reverse grid race. 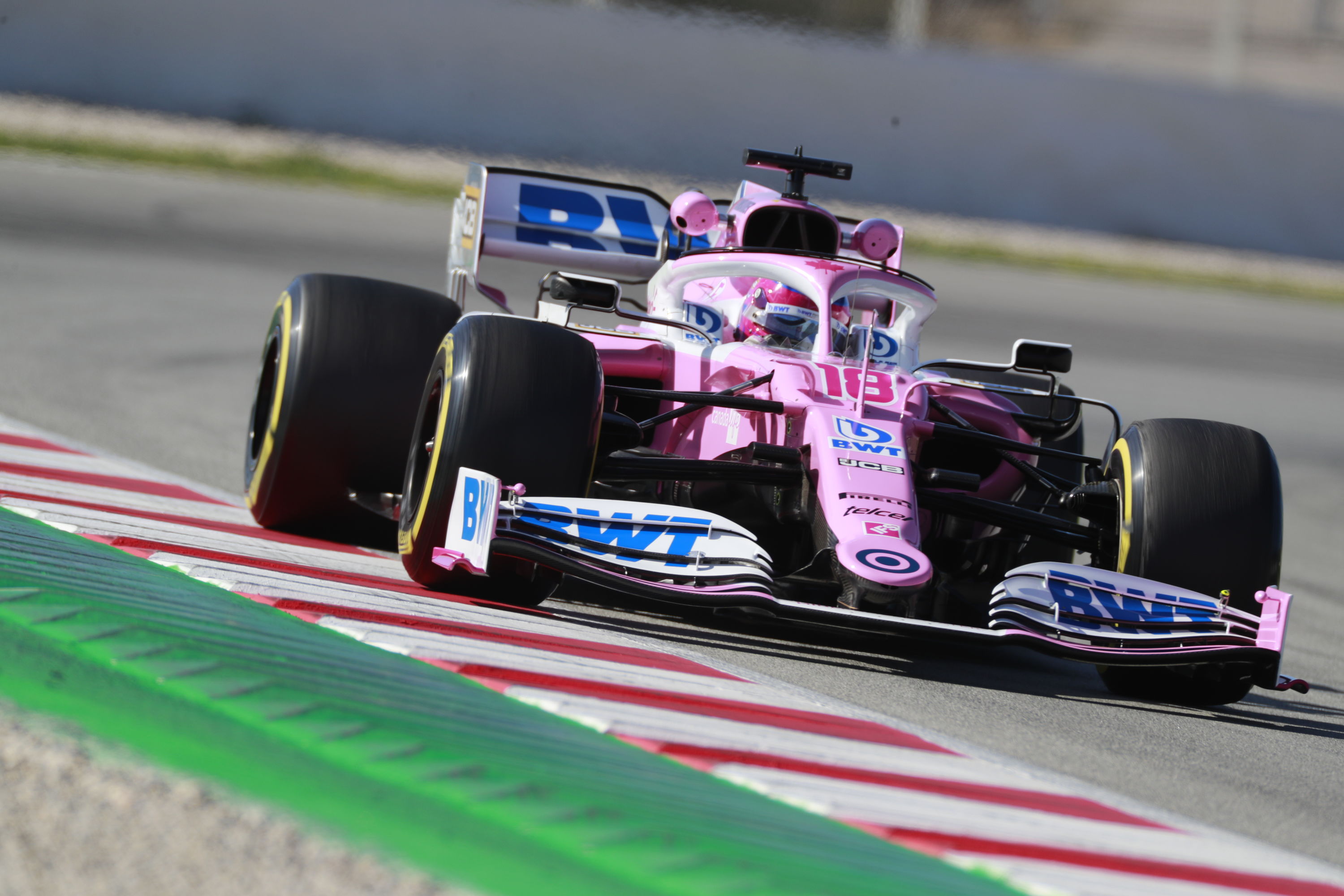 Racing Point CEO, Otmar Szafnauer has spoken of his expectation that F1 teams are in for an ‘intense few months’ as the season finally gets underway.

With eight races confirmed as taking place from July to early September, Szafnauer applauded the work done to ‘get us back racing.’ despite ‘safety still being ‘paramount’ around the paddock.

Szafnauer also acknowledged that teams will miss the ‘enthusiasm and support’ of race attending fans but respects the ‘sensible’ decision to begin the season ‘behind closed doors.’

The 55 year-old is also expecting the return to racing to be an ‘intense few months’ for all teams and various partners, although the proposed plans are ‘manageable’ and expects Racing Point to ‘relish the challenge.’

There is also a feeling that a return to racing will ‘feel strange’ after a four month stoppage by the time the season begins, especially with setup changes in the paddock as part of the ‘new normality’ which will apply both on the road and back at factories.

Racing Point however aren’t ‘taking anything for granted’ with new ‘processes and procedures’ implemented at the factory also applicable at racetracks so that the team is ‘in the best shape’ possible.

On the driver market and mild rumours linking the team to Sebastian Vettel for next season, Szafnauer stated that ‘the name above the factory doors’ will be their main headline as they switch to Aston Martin rather than ‘names in the cockpit’.