With there being no Friday Night Football in EFL this weekend, our main highlight from this weekend is the West Midlands derby between Aston Villa and Wolverhampton Wanderers at Villa Park.

Villa come into this match in a four way fight for the second automatic promotion spot and ten points off Wolves, who lead on 76 points.

A win therefore is a must for Villa if want to keep pace with Cardiff City, who could be seven points ahead before this match. 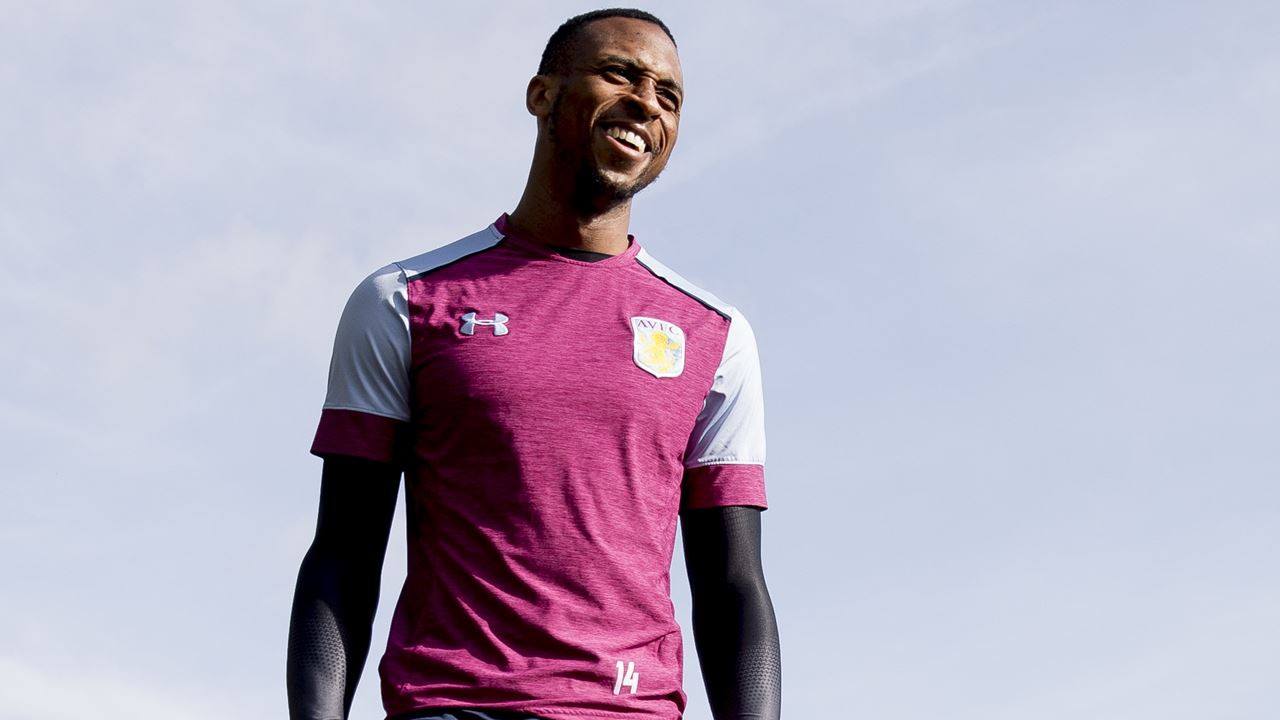 Aston Villa are still without striker, Jonathan Kodjia who remains out with an ankle injury since August.

Alan Hutton is expected to miss this game with a hamstring issue so Neil Taylor will deputise.

Jack Grealish is available again after a calf injury kept him out of last three matches.

Ex Stoke midfielder, Glenn Whelan is doubtful after he limped off during the 3-0 win at Sunderland in midweek.

Steve Bruce therefore has a tough choice to make with Mile Jedinak and Birkir Bjarnason hoping to feature.

Joshua Onomah was benched in midweek so will be keen to return to the starting lineup in place of Whelan.

Wolves will make the trip without full back, Phil Ofosu-Ayeh who is still recovering from tendonitis issue picked up early in season.

Benik Afobe could be handed a start after impressing in the 3-0 midweek win over Leeds United.

Aston Villa are currently in good form, winning their last two and drawing once since a 2-0 away loss at promotion rivals – Fulham on 17th February.

In that time, they have netted eight goals and conceded just three times.

Since 2018 arrived, the Villains have been unbeaten at home in five games winning four and drawing one against Preston North End.

That draw was the only time that Villa haven’t scored at least twice at home this calendar year, averaging 2.8 goals per home game.

Wolves meanwhile are starting to get into a rut with one win, two draws and a loss from last four matches.

That loss came away at fellow promotion rivals, Fulham a week after Villa went there and again by a 2-0 result.

Both teams however took 3-0 away wins in midweek.

Where game can be won and lost?

Realistically, you have to fancy Aston Villa here because they are more solid in attack but the on target and goal averages are close.

Defensively, Wolves are marginally better with an average of 0.19 less fouls than Villa but the discipline from both teams leaves a lot to be desired.

Both sides have picked up two red cards but Villa look the more likely to see straight red, given their yellow card average at home.

In summary, if Villa can keep their discipline and utilise their top scorer, Albert Adomah well then this game could be theirs.

I fancy a tough battle here with both teams scoring but Aston Villa just edges it for me.