Charlton Athletic look to pull closer towards safety as they welcome Millwall to The Valley in a blockbuster Sky Bet Championship London derby.

A win for Charlton will send them six points clear of the relegation zone, whilst Millwall can move up to eighth with victory and boost their play-off hopes. 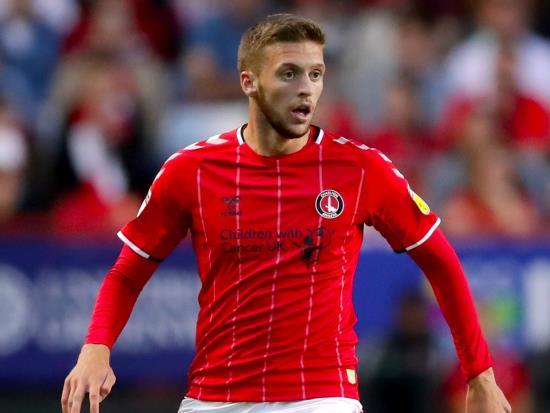 Loanee, Sam Field is a doubt for Charlton after suffering a head injury in Tuesday’s goalless draw at Cardiff.

Adam Matthews and Tomer Hemed didn’t feature for the Addicks in midweek and are therefore doubts for this match.

Millwall could be without Tuesday’s goalscorer, Mason Bennett after he was substituted with a back injury.

Charlton seem to have sorted out their defensive difficulties during lockdown because they have played some decent football since returning, especially in midweek against Cardiff.

Millwall however will be a tough ask given their poor record against the Lions so I am expecting a good competitive game, which should finish in a score draw if the Addicks can maintain their progress as a win here looks unlikely unless they score first.