Chelsea welcome West Ham United to Stamford Bridge in a London derby for the second of this weekend’s Super Sunday games.

Back in December, West Ham claimed a 1-0 home win over their London rivals, so are looking for their first league double over Chelsea since 2002-03 season. 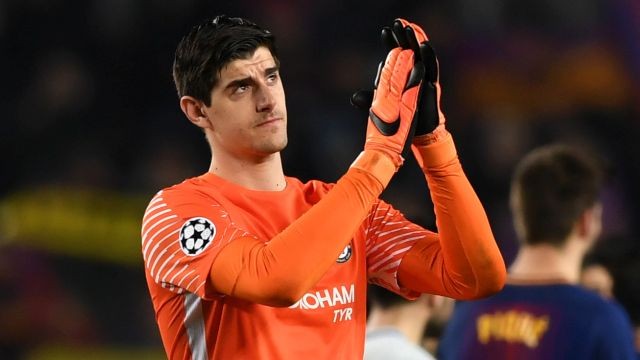 Thibaut Courtois could return in goal for Chelsea after recovering a hamstring injury.

Willy Caballero therefore is expected is drop back onto the bench in his usual reserve role.

Pedro is expected to return after a minor injury but defenders, Ethan Ampadu and David Luiz remain out injured.

West Ham face the possibility of again being without Argentina’s Manuel Lanzini due to a knee injury.

Michail Antonio and James Collins are ruled out with hamstring injuries but Antonio will be sidelined for rest of season.

Chelsea enter this match off the back of a home defeat to Tottenham Hotspur last time out.

West Ham have also been on a similar run but across their last six league games (W2 L4).

During that run, the Hammers netted six goals whilst leaking in 14 goals at back.

Where can game be won or lost?

Chelsea have attack sewn up given the huge contrast in figures when it comes to the shots departments.

Both teams however average the same number of fouls, so West Ham might have a chance if are clinical enough when get the ball.

Discipline is another area that could help the Hammers win here because they have seen one less red, despite picking up more than double Chelsea’s yellow card average.

Both teams don’t have much momentum although West Ham did produce a strong home performance, courtesy of Marko Arnautovic.

If the Austrian is on song, I fancy the Hammers to take the win.