After three Tuesdays of European action, we finally are set to know six of the eight quarter finalists.

With Juventus, Liverpool, Manchester City and Real Madrid are all through, Manchester United and Shakhtar Donetsk aim to join them in last eight of UEFA Champions League. 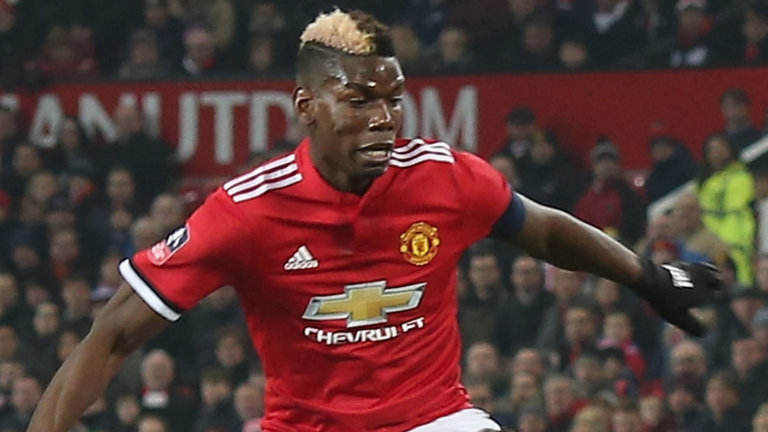 Manchester United come into this match off the back of a massive Premier League win on Saturday, without Paul Pogba.

Sevilla meanwhile lost at home to Valencia so will be riled up for this game.

That will give United hope, especially after winning all their group games by a combined 7-1 aggregate.

Add in the fat that 70% of sides who drew their first leg 0-0 have gone on to reach the Quarter Finals.

Sevilla however has been a similar position before, brining a lead to Leicester last season, before being dumped out 3-2 on aggregate after a 2-0 win for the Foxes.

The Spanish side are also yet to win in England despite drawing at Liverpool in group stage.

Although both teams will give it everything, I can see Jose Mourinho reaching a ninth Quarter Final in this competition.

This tie favours Shakhtar but AS Roma come here unbeaten at home from the group stage.

Shakhtar have also visited Italy this season, losing their group game at Napoli 3-0 in what was only their second Champions League trip to Italy this decade, drawing 1-1 at Juventus in autumn 2012.

Roma have lost three of their last home games so face a uphill task here against a strong Ukrainian side featuring Brazil’s Fred amongst others.

I can see both teams scoring but Shakhtar will just have enough.

Result: AS Roma 1-0 Shakhtar Donetsk ( Tie level 2-2 and AS Roma progress on away goals)