Arsenal are the last British team standing in this season’s Europa League as we enter the last 16 stage.

With a top four league now looking gone, this tournament remain Arsenal and Arsene Wenger’s only hope of qualifying for next season’s Champions League and a trophy.

Up first is a first leg trip to San Siro to face AC Milan who are hoping to rediscover past glories. 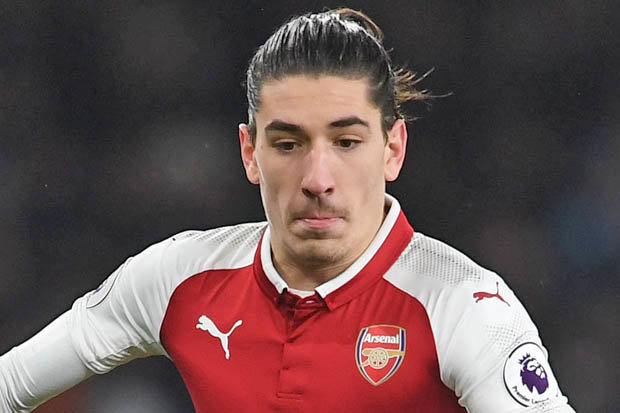 Arsenal will be missing right back, Hector Bellerin here after the Spaniard suffered a knee issue.

Calum Chambers could therefore retain his place in the team.

Pierre-Emerick Aubameyang is ineligble, having already played in UEFA competition this season with Borussia Dortmund.

Left back, Luca Antonelli is missing with an unconfirmed injury.

Arsenal come into this game in shambolic form with four consecutive defeats, including the last 32 home leg against Ostersunds FK.

In that time, they have only scored twice and conceded 10 goals.

The Italian side have therefore played just once since the round of 32 finished, winning away at AS Roma.

Home wise, AC’s last defeat came on 23rd December to Atalanta and have a (W5 D1) record in all competitions throughout 2018.

Given Arsenal’s woeful form, this is their chance to put things right otherwise their season could start to unravel.

Given AC Milan’s home form in 2018, I can see a draw here just to give Arsenal a shot at home next week.