Palace need a win here to move away from the drop, after wins for those around them left the Eagles sitting just above the relegation zone.

Spurs are fighting for a Champions League spot and know that victory here could pile pressure on Manchester United and Chelsea, who meet following this match.

Mauricio Pochettino could leave Toby Alderweireld out of his Tottenham squad, after the Belgian experienced discomfort in his hamstrings.

Lucas Moura is in line for his first Premier League appearance, having impressed last time out at Rochdale in FA Cup. 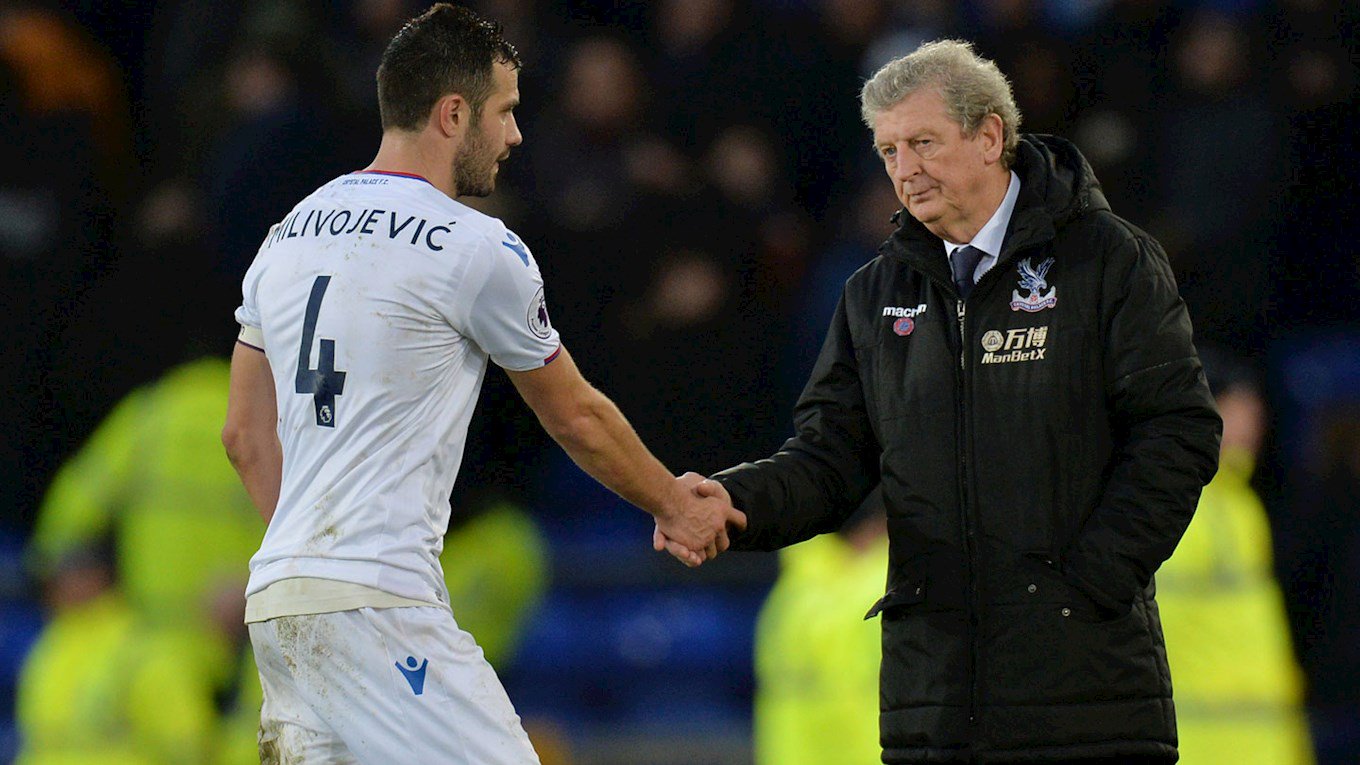 Crystal Palace have taken nine points since a home defeat to Arsenal in round 20, but are unbeaten at home since.

In fact, the Eagles have taken 14 points from last eight games at Selhurst Park with Luka Milivojevic scoring four.

Spurs are unbeaten in 14 games across all competitons since a thumping loss at Manchester City, winning eight and drawing six.

Eight different players have scored a combined 28 goals between them in that period, with Harry Kane leading the way on 15 goals.

Where game be won and lost?

I am expecting both teams to cancel one another out in attack because Palace average more shots but Spurs are more clinical.

Both teams are roughly matched in the fouls department, although the Eagles average just 0.38 less fouls.

That could well be pivotal with Crystal Palace yet to see red at home, whilst Spurs have had two red cards already on the road.

When it come to the goal per half figures, I can see a tight battle in first half but Palace might fancy their chances more after the break.

This looks like it will be a tight battle and Crystal Palace have won two of their last three Sunday games.

That loss did come against Spurs at Wembley though whilst other two were home draws, so I can see another draw here.