This weekend sees the return of the Wear-Tees derby as Middlesbrough travel up to the Stadium of Light as they take on rivals Sunderland.

It’ll be the third time these two sides have met this season with Middlesbrough winning both games.

Sunderland will be without striker Ashley Fletcher as he is illegible to play, due to being on loan from Middlesbrough.

Midfielder, Duncan Watmore remains on the sidelines due to knee ligament damage, however other than that they have no fresh injury concerns.

Boro’s midweek goal-scoring hero Rudy Gestede is ruled out for rest of season, after he limped off against Hull in their 3-1 victory on Tuesday.

The striker scored two goals and was a menace throughout for the Hull City defence so manager Tony Pulis will be hoping that the team can continue to perform without him.

Apart from Gestede, Middlesbrough have no fresh injury concerns with Ben Gibson expected to return to the starting lineup, after he missed his first game in 85 matches through illness on Tuesday.

The Boro born defender had notched up a very impressive run of 85 consecutive league starts playing 7650 minutes, a run which lasts for just over two years.

Tony Pulis picked up his first win at home as Middlesbrough knocked out rivals Sunderland in the third round of the FA Cup.

Goals from Rudy Gestede in the 10th minute and another just before half time from Martin Braithwaite sent Boro on their way for their fifth victory in a row against the Black Cats.

The victory never looked in doubt for the Teessiders and could’ve won the game by more goals, had they been more clinical upfront as Adama Traore and Rudy Gestede both came close to extending Boro’s lead in the second half. 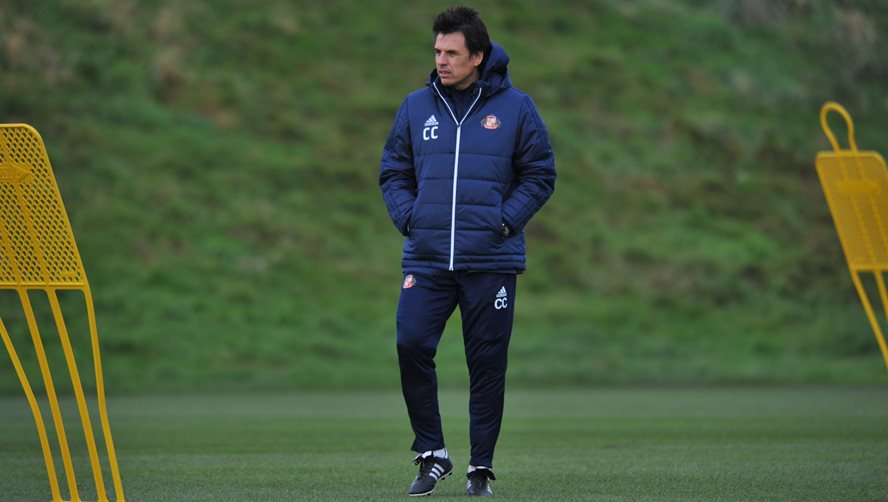 Sunderland boss Chris Coleman will be looking to get just his third home win as manager since taking over at Stadium of Light this weekend.

The Black Cats have been in disappointing form this season and after a 1-0 defeat against relegation rivals Bolton on Tuesday, they find themselves bottom of the table and three points off safety.

Middlesbrough on the other hand will be hoping they can secure back to back wins for the first time in the league since late December.

A consistent run of form has been Middlesbrough’s problem this season yet they still find themselves just three points off the places, knowing a win this weekend could potentially lift them into sixth place.

Middlesbrough won their last game 3-1 against Hull City at home, however they lost last time out away at Cardiff so they will be looking to get back to winning ways on the road this weekend at the Stadium of Light.

Unfortunately for Sunderland fans, I can’t see them getting anything out of this game.

The Mackems have been in poor form this season and at this rate looking doomed for back to back relegations.

I think Middlesbrough will add to their pain on Saturday and grab their sixth consecutive win in the Wear-Tees Derby.