The 2017-18 FA Cup fifth round has arrived with two ties taking place on Friday night.

Claude Puel looks to take his Leicester City side into the last eight as he welcomes Sheffield United to King Power Stadium.

There have been five FA Cup meetings (excluding replays) with Sheffield Utd leading on a (W3 D1 L1) record.

These teams met in semi finals of the 1960-61 competition, needing three ties to separate them before the Foxes took a 2-0 win in second replay.

Including that replay and a following meeting during 1975-76, Leicester lead 5-0 on aggregate from the last two FA Cup clashes.

These teams have also already met this season at Bramall Lane in League Cup, where Leicester took a 4-1 win.

That means that the Foxes could claim a double cup  scalp over same opposition in one season, for first time since 1964-65.

The Blades meanwhile have never been knocked out of domestic cups in same season by the exact same opposition.

Riyad Mahrez is expected to start here and if Leicester can replicate their win over Peterborough then it will be a home win.

Chelsea enter this clash off the back of their first home win of 2018 against West Bromwich Albion.

Hull meanwhile will be underdogs, having avoided defeat in their last two FA Cup trips to Stamford Bridge before losing replays. 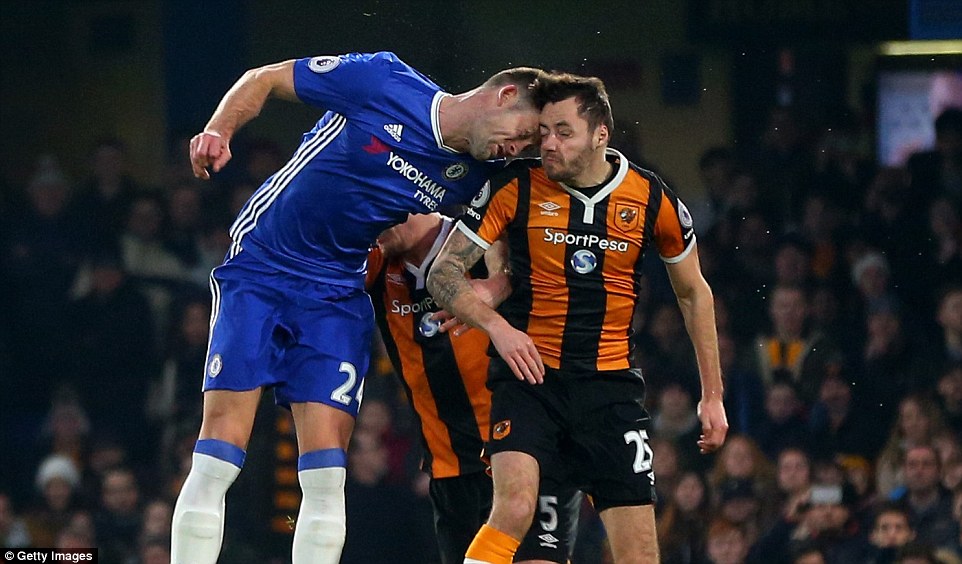 This tie however carries a slightly poignant meaning after Ryan Mason announced his retirement this week, nearly 13 months after a horrific clash of heads here with Gary Cahill in their Premier League clash.

Antonio Conte however sees a cup run as one of his main priorities now, despite having games against Barcelona and Manchester United coming up.

He therefore will be pleased to know that the Blues are yet to lose to Hull at home in all competitions.

Hull manager, Nigel Adkins have only faced Chelsea twice and both came during his reign at Southampton.

He lost the first meeting at St Marys 5-1 in League Cup, before clinching a 2-2 draw the following season in Premier League.

Prediction wise, although Hull will fight to take this back to the KCOM Stadium I can see one winner,