Tottenham Hotspur head to Juventus for their first appearance at this stage since 2010, whilst quadruple chasing Manchester City visit Basel.

This fixture is the first competitive clash between these teams so expect an open game. 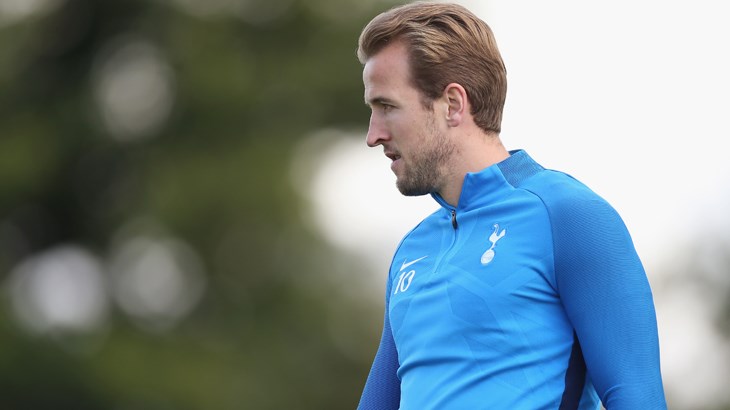 Since the group stage finished Juventus’ strike force have netted 17 goals from 12 games domestically, with Gonzalo Higuaín as their top scorer with seven goals.

Kane however is yet to score against an Italian team home or away.

In the group stage, Juventus went through their group unbeaten at home with two wins and a draw.

Spurs managed the same record away from Wembley in their group, making this tie evenly matched.

The Old Lady has gone unbeaten in seven of their last eight meetings home/away with English clubs, last losing in the 2009-10 Europa League last 16 against Fulham.

I feel that this will be a draw, purely because of English record this decade against Juventus.

Basel however know that they need to get a win here if they’re to stand any chance of reaching the last eight.

Their record on English turf is woeful with just one win in 13 visits, meaning that anything less than victory will put them on the back foot in this tie.

In seven home meetings with English clubs this decade, Basel have a (W3 D1 L3) record.

All three defeats however have come just against London clubs, whilst the wins came against North West clubs.

City have the joint best pass completion average of 90% alongside Barcelona, whilst Basel only average 77%.

They also make more attempts, having had 90 chances compared to the Swiss side’s 65.

I therefore reckon that Man City will find this slightly easier and take a lead back to the Etihad, regardless of how tough St Jakobs’ Park can be.