After a lively fourth round FA Cup weekend, there are still four ties to settle.

Three of those games are being settled on Tuesday night whilst Tottenham Hotspur host Newport County on Wednesday. 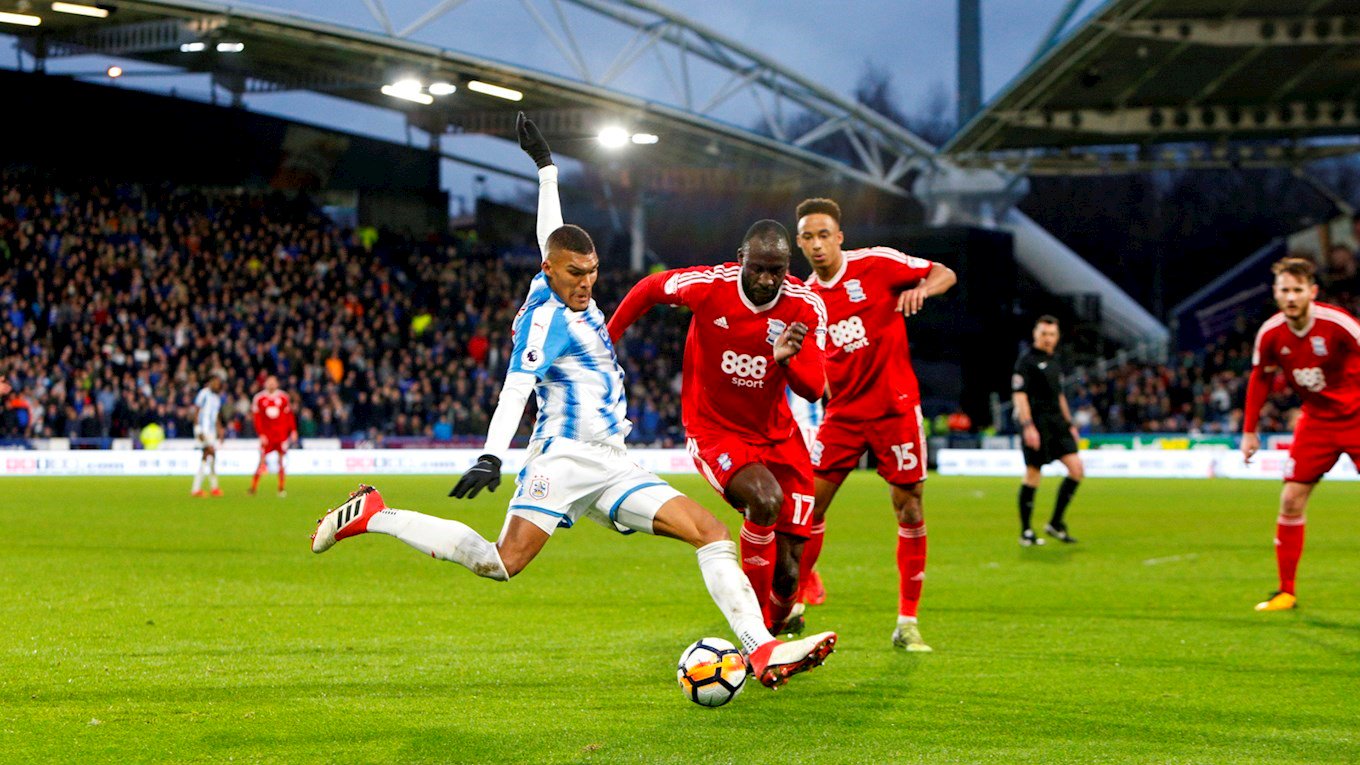 The original tie at Huddersfield ended 1-1, after Birmingham came back from a Steven Mounie goal down to equalize through Lukas Jutkiewicz.

Since then, the Brummies have won their two league games by a 3-1 scoreline.

In this competition, these teams have met at St Andrews just twice.

Birmingham won the first clash in 1913-14 season but nearly 60 years later, these sides met here in a replay after 1-1 draw with the Terriers winning 2-0.

Initial feelings were that Huddersfield would bring a weakened squad but with a home tie against Manchester United on offer, I think this will give the Terriers reason to go for this with their best team possible.

This should be an exciting match because the winner will host whoever progresses from Tottenham vs Newport game.

Having drew 2-2 at The Den, there shouldn’t be a shortage of goals in this tie.

Millwall however holds the upper hand with a (W3, D1, L2) record over the Dale. The draw however came in their last meeting here during last season and was an 3-3 epic.

Form wise over past week has seen Rochdale play once, winning 1-0 at Northampton on Saturday.

Prediction wise, I am expecting another thriller but tighter score and penalties. Ultimately, I can see the Lions just about roaring their way into fifth round.

This fixture finished 1-1 after a Jon Stead second half equalizer cancelled out Luciano Narsingh’s opener.

In the 10 day gap since that meeting, Swansea beat Arsenal before drawing at Leicester.

Notts County meanwhile had just one match in that period, beating Crewe Alexandra 4-1 in comfortable fashion.

This is the first FA Cup replay between these teams but the Magpies beat Swansea on two of their last three trips to the Welsh team.

The winner faces a trip to Sheffield Wednesday in next round on Saturday 17th February at lunchtime.

Swansea might be missing Leroy Fer and Wilfried Bony to injury but are unbeaten in their last seven games.

For that reason, I fancy them to take an easy win here.