This weekend sees Middlesbrough traveling to Bolton in the Sky Bet Championship.

Middlesbrough will be hoping to get back to winning ways on the road after it’s been over a year since they last tasted victory away from home.

The last time these two met Middlesbrough ran out 2-1 winners.

After Josh Vela put relegated Bolton 1-0 up mid-way through the second half Boro responded with two goals from Jordan Rhodes to take the three points.

It seemed Boro’s promotion hopes would be dented that day but with 5 minutes remaining on the clock in injury time Jordan Rhodes headed in from 6 yards to get his second of the day and take back the three points to Teesside.

The home side are rooted to the bottom of the table with just two points from the opening five games and are yet to register a point at home this season picking up draws away against Millwall and Birmingham.

Middlesbrough on the other hand are still searching for their first away points of the season after away defeats against Wolves and Nottingham Forest.

Bolton lost their last game away against Hull whereas Boro picked up a home point in an nil-nil draw against Preston North End.

This summer saw 13 faces make a trip to the Lancashire club, all of which came on either a free transfer or loan due to Bolton’s transfer embargo for the 17/18 season.

Bolton fans will be happy with the business the club conducted with the embargo being in place.

The signing to watch out for is Newcastle loanee Adam Armstrong.

The 20 year-old already has two goals to his name this season with both goals coming in the cup and the striker will be hoping to improve on his record of six goals and four assists from last season.

A striker with electric pace and a calm head in front of goal once he gets in a scoring streak he’ll be on fire and a menace to any defence.

Overall considering the circumstances for the north-west club they had a very good transfer window bringing in valuable experience in as well as a mixture of youth players in on loan.

It was a busy summer for the Boro which saw 10 new faces make the trip up north to join Garry Monk’s side.

This summer saw Boro spend around £42m but also recoup the same amount in sales which saw a lot of players that were in the first team depart last season.

Middlesbrough broke their own transfer record this summer when they signed striker Britt Assombalonga for a fee believed to be around the £15m mark.

Already with two goals to his name the former Watford and Nottingham Forest man will be hoping to add more to his tally against Bolton and hopefully push on and score around 20 goals by the end of the season.

After signing on what is believed to be a two year loan deal Lewis Baker is the one to watch out for this season.

Deadly on a set piece situation Lewis Baker has a lot to prove this season after being shipped out on loan by Chelsea.

It was originally thought that Baker would stay at Chelsea considering how thin the squad was but Conte decided it would be best to send Baker on loan to Boro, now Baker has the chance to show Conte what he’s missing and fire Garry Monk’s side back to the Premier League.

Already with one goal to his name this season coming against Scunthrope in the EFl cup Baker will be hoping to score a few more goals this season and he will be expected to especially if Boro find themselves with a penalty or free kick in a dangerous position. 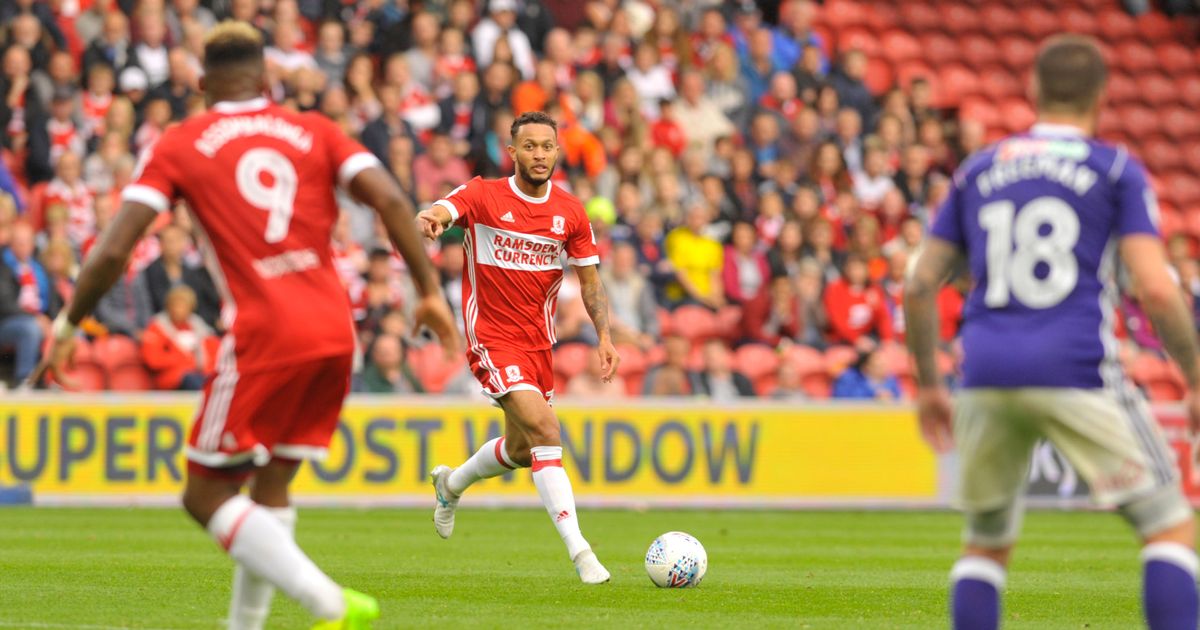 All in all its been a brilliant window for the Teessiders.

Improving in areas which needed improving and keeping hold of Ben Gibson and Adama Traore makes this transfer almost perfect for Boro.

The only place Boro still lack is an extra player who can fill the ‘NO.10’ role after selling Gaston Ramirez and not making a like for like replacement on him.

Tomorrow will see both of these teams pick up their first home or away points of the season regardless.

I think the game will be a close encounter due to each teams home and away form and can’t see it being goals galore at all however, I think Boro will pick up their first away points of the season in a scrappy game.